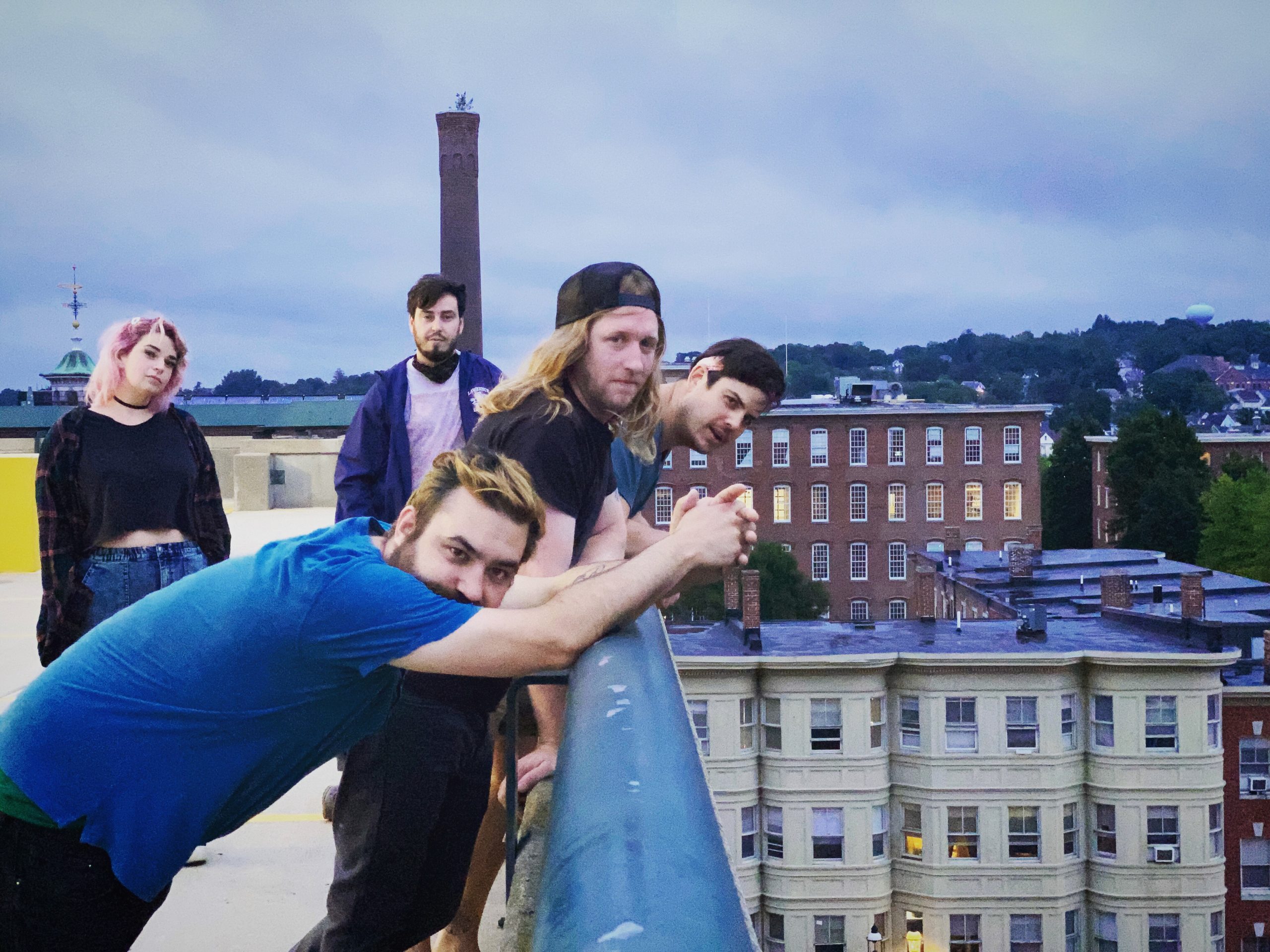 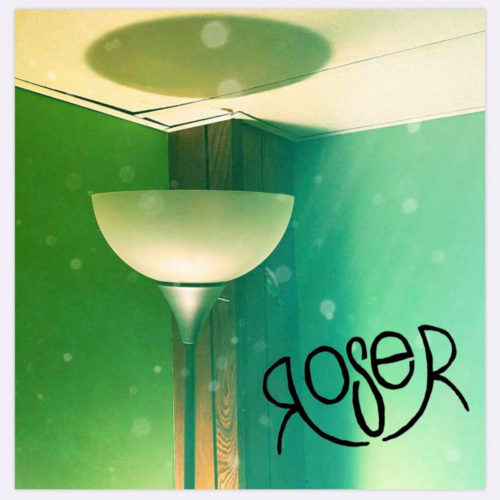 I’ve personally never been a big fan of the piano outside of jazz and classical contexts. Admittedly it’s a strange opinion to have, but I can count on just my own two hands the number of albums I enjoy that are largely piano-centric. One example I can recall as I type is Elton John’s Tumbleweed Connection. Another one, for which this meandering introduction is leading to, is RoseR’s Fools.

But why would a local, lightly-jazz-rock band remind me of Elton before Elton? If you’re familiar with my favorite EJ record, you’ll recognize the depth of melodic expression threaded through rather straightforward honky-tonk country rock before that was a thing. You’re taken through caverns of music in each song, at once inspiring and exhausting the listener because, by the end of it all, you’ve been through a lot.

Well, much like the virtuosic pop piano master, RoseR provides us an example of how keyboards can truly uplift rock n’ roll by achieving rich melodic patterns that at least to me, and hopefully you if you give it a chance, are worthy of multiple listens.

But it’s not just the rolling pianos that make Fools feel like a journey. Mary Dumont gives her words a whimsical and at times daring vocal treatment recalling The Dresden Dolls’ Amanda Palmer. Toss in some great word play and clever lyricism and a word-minded fool like myself is now a fan.

And just like Tumbleweed Connection, there is a LOT of music on Fools. “Rot”, which took the number one spot on Boston Emissions’ Song of the Week at least three times, showcases polished pop chops loaded with wail-worthy choruses and dramatic drum fills. Turn around, and “Curtains” throws you into a whirlwind of smooth chord transitions and melodically complex interplay between bass and keyboards.

The standout track for me is “Nice, Guy”. The chorus explodes into perhaps the most satisfying energy on the entire release as the band lifts Dumont’s vocals clear through the clouds into some higher plane. As a musician I took a lesson – as a listener, I took a bow.

So why should you listen to Fools? It’s rock with a tasteful touch of jazz for flavor. It’s catchy and introspective. It’s a balanced expression of musicianship and songwriting chops. Whether you know them personally or not, you will end up adding one of these tracks to a deserving playlist, and you will find yourself singing along. I know I did.