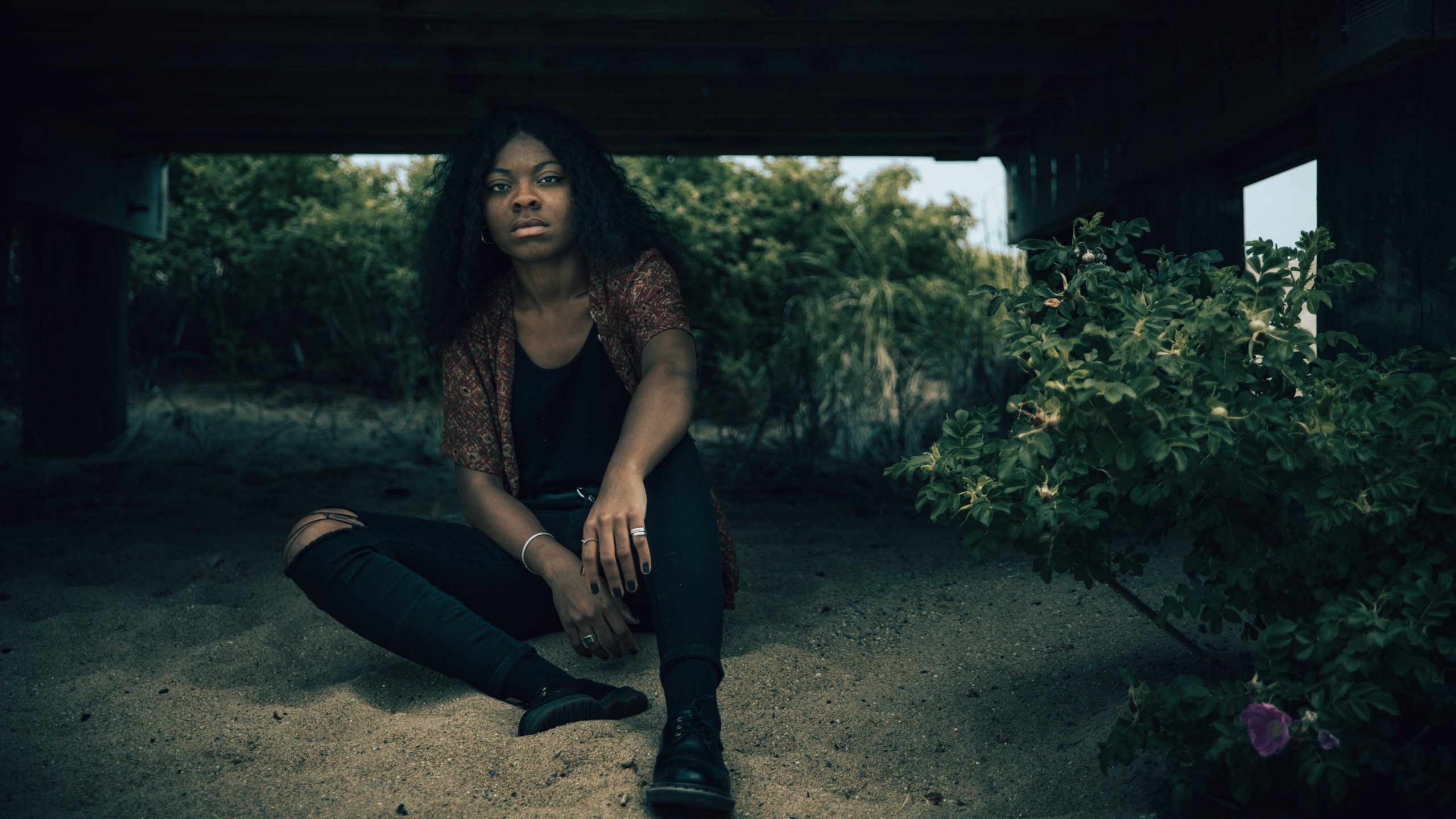 By Michael Parke
In FeaturesVideos
on October 7, 20202 min read

“My Mind,” off Escapism by Senseless Optimism (Brit Tsewole), is the first song in a while that’s hit me as hard as it has, and it’s a welcome feeling. Accompanied by a great music video, it’s shown me that bedroom pop doesn’t have to be light and airy to be good.

Listening to the swelling synths, gentle guitar and Tsewole’s haunting vocals on the track make me think of the times I’m alone, lying in bed, staring at the ceiling and managing a spider web of thoughts about a future just out of my reach. I tried understanding why; after a couple of listens I found that the backing track encourages those thoughts. For example, the drums, guitar and bass get faster when she sings more hopeful lines such as “But I try again” and “Out of this space, everyday,” and gets slower when she sings ones like “I can’t leave my mind/ I can’t leave it I,” which mirrors how I feel when I’m with my thoughts. This subtle play with the tempo is used to great effect when the song is drawing to a close. The instruments and vocals rise in a final effort to break free of the space we’re in, and it looks like we’ll succeed. However, the lyrics tell us that we won’t, so the effort only serves to enforce the idea that we are trapped. Then it ends, and we face silence. It’s simple yet effective.

The music video for “My Mind” was shot by Caleb Hoefsmit, a videographer based in Fitchburg, MA, and it reflects the song incredibly well. Tsewole sits on train tracks that have no end and stares into the camera, singing the opening lines. This creates a sort of intimacy, which carries us into her space as she tries to escape it through the woods. As the lyrics reflect, this is a hopeless endeavor, and we see how suffocating it is as the forest darkens around her. It reaches a climax when she sings “Set me free ah/ I never meant to be my fear/ My fear” in front of a mirror, not only mimicking the cover of Escapism but driving home the point of being unable to escape what is inherently inescapable.

Senseless Optimism has a great ability to connect with her emotions and turn them into songs that convey them to the listener. “My Mind” is an excellent example of this; so is the rest of her catalogue for that matter. I can’t wait to see what she’ll release in the future. I have a feeling it will be excellent.