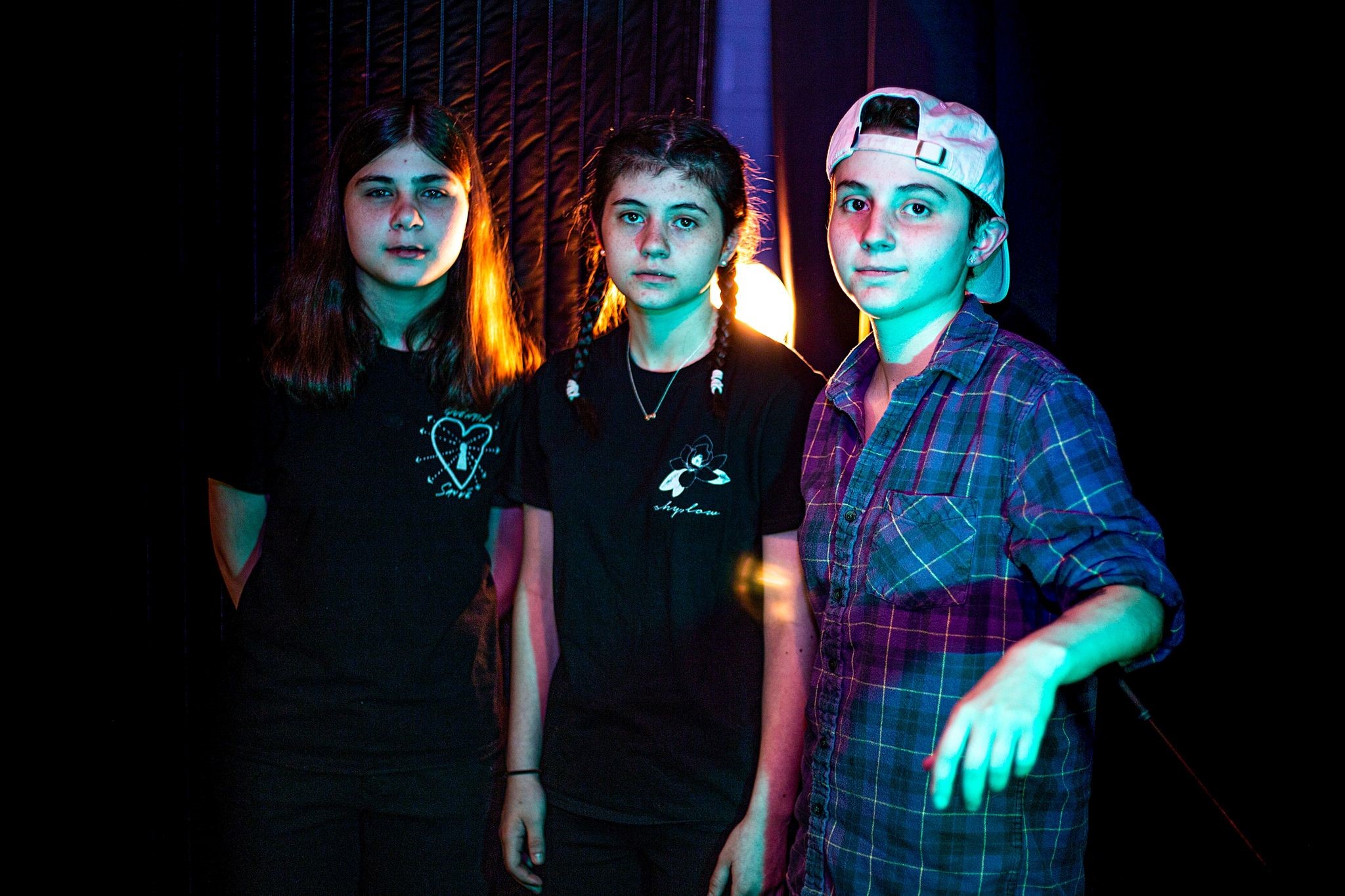 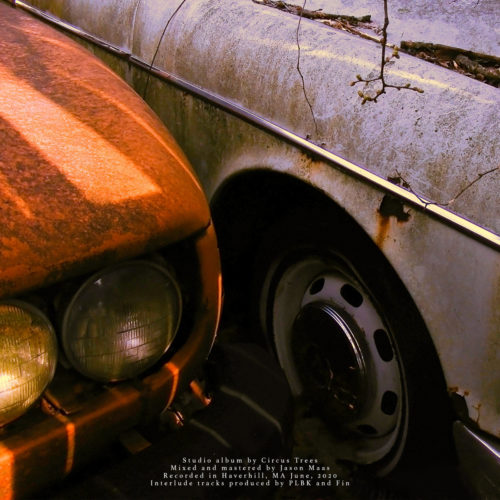 With multiple music videos and singles, an acclaimed EP, and multiple nominations for Boston Music Awards, Five By Two Records’ Circus Trees are one of the more captivating power trios to emerge from the hallowed mills of Lowell. Hailing from Marlborough, sisters Finola, Giuliana and Edmee McCarthy produce a kind of layered, ennui-ridden variety of post-rock, the kind that comes beneath a deluge of fuzz guitar, lurching tempos, and a wisdom and world-weariness far beyond their years. Alongside the likes of similarly morose Massachusetts shoegazing bands such as Glacier and Pray For Sound, they lead the charge in setting the foundation of New England as a new hotspot for the multi-textured subgenre of slowcore.

Like so many other local artists, the COVID-19 pandemic unfortunately ended up derailing Circus Trees’ 2020 plans. (Right at the beginning of the outbreak they were slated to open for internationally-touring post-metal act Caspian at the famed Sinclair in Cambridge.) In spite of this colossal setback, the sisters McCarthy remained undaunted in their artistic explorations, and used this opportunity to unleash a long-anticipated album upon the scene.

At a time when a pandemic has forced people into isolation, and mental wellness has become an increasingly tricky tightrope to navigate, the depressed sounds and existentially confused moods of Delusions, Circus Trees’ full-length debut, feel like a puzzle piece that fits all too well in these times. Though the songs here were not necessarily written with the alienation of social distancing in mind, (Much of the material on Delusions was inspired by thoughts and experiences had while growing up.) its themes of frank openness and internal turmoil would still be prescient and relevant regardless.

Delusions contains a plethora of emotional peaks and valleys that’s never overshadowed by the barrage of textural distortion the McCarthy sisters produce. It’s rife with cynicism and hopelessness, tempered with introspection and reflection, delivered via singer/guitarist Finola McCarthy’s guttural vocals, which exude confidence and command attention. It’s a record filled with raw and focused overdriven layers, one that harkens equally to the feedback-heavy melancholy of acts like Dinosaur Jr., with the often quiet and humble reflection of a Tortoise or Mogwai, with a touch of classic emo thrown in for good measure, but with nary a trace of its most weepy, woe-is-me tendencies.