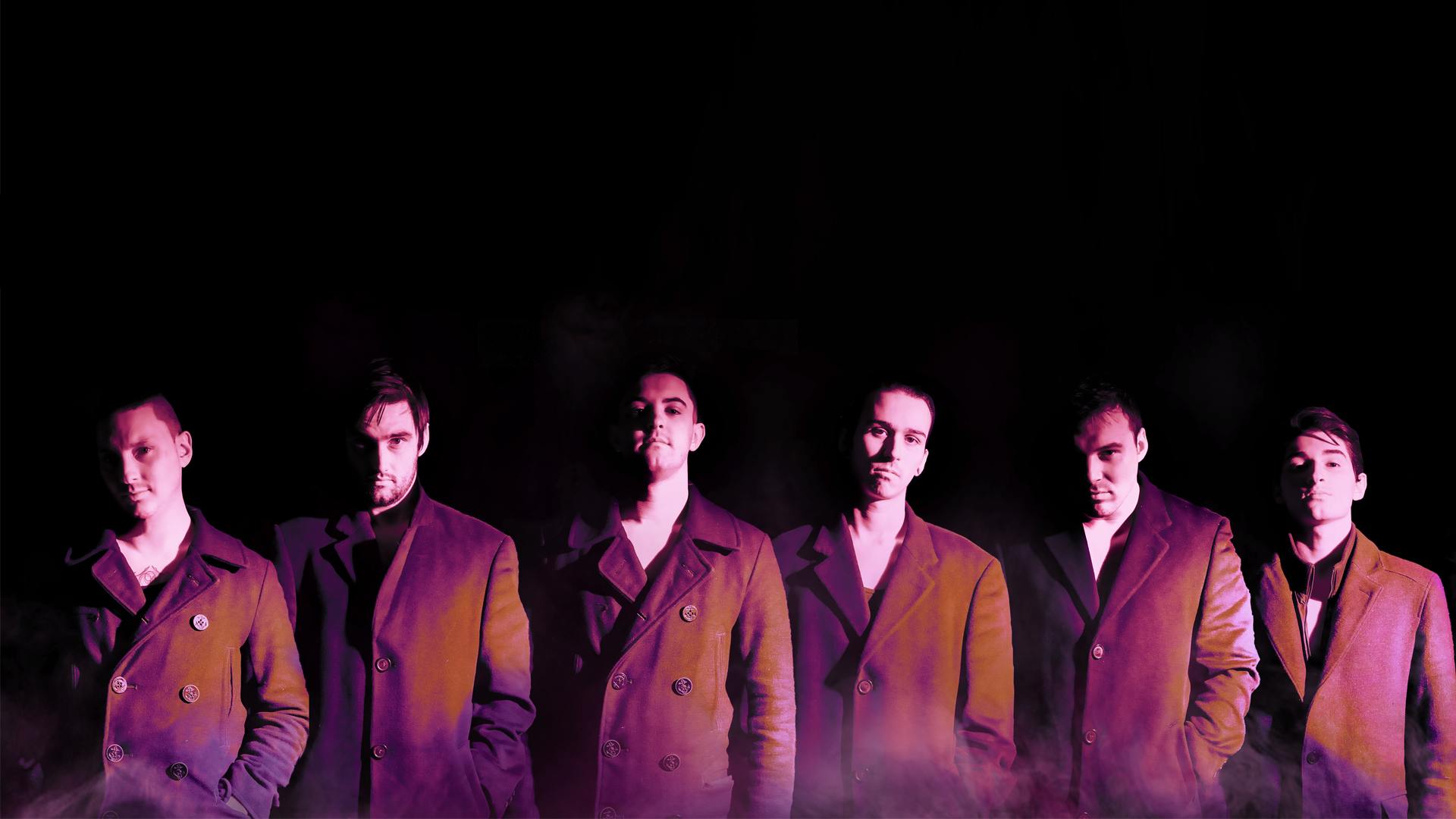 By Morgan Gunning
In Reviews
on September 29, 20203 min read 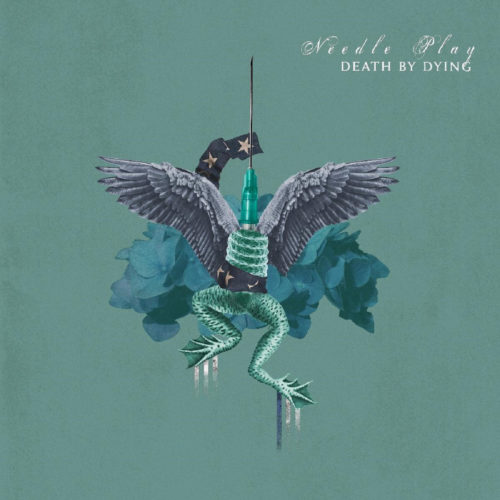 No band has made a more striking impression in the music scene than six piece jazz-fusion mathcore band Needle Play. From their debut 19 track album Cruel Spring to their latest release, Death by Dying, Needle Play continues to dazzle everyone who has the pleasure of hearing them. It’s nearly impossible to come up with a frame of reference for their sound because it is something so completely unique. It’s a paralysing explosion of a diversity of ideas; the musical equivalent of randomizing a Sims character and somehow getting exactly what you were looking for. From the instrumentals to the vocals to the lyrics, everything this band produces is an insight to the irrepressible nature of human creativity.

Death by Dying begins with a piano overture by pianist Jonathan Jasperse, accompanied by the clarinet work of Myles Davis. Jonathan’s involvement with Needle Play is something that sets the band apart even from other mathcore bands (it would be more accurate to call it jazzcore, after all). The use of piano isn’t some cherry on top, but is treated just as essentially as any other instrument you hear. It’s impressive how many different influences are amalgamated within Needle Play, sounding like pure rage but if you make it nerdy. An aspect of Needle Play that makes their music addicting is the excellent flow and pacing of their releases. Of course we all love a good 2 step all day, but so much of what makes this EP powerful is the use of restraint. One second you’ll hear an atmospheric section with a soft, somber piano or acoustic guitar riff, and the next, you’ll be blown away with some of the most complex polyrhythms and intense screeching you’ll hear in your life. Lots of albums have the problem where they aren’t exactly bad, but there isn’t enough variety to be decently interesting. Well, have faith in Death by Dying that you will never get tired of it— despite being six songs long— because it is just that dynamic. Even the first track following the overture, “Woburn,” sounds like eight different songs mashed together, and it is wonderful.

The EP is centered around stories from the perspectives of people from various Massachusetts and New Hampshire towns. The lyrics, based on poetry by guitarist Tony Clark, are the most brilliant I’ve possibly ever heard. Who couldn’t love lines like “I am survived by the beautiful wounds/ She left behind/ Those who greet art with indifference/ Are spared terminal anguish/ But are denied a certain immortalizing ascendancy”? Tony, as the mastermind behind all of Needle Play’s output, might just be the greatest songwriting machine known to New England. Each song is meticulously crafted in such a way that it’s impossible not to get lost in the flowery language and detailed grotesque narratives. This, along with the contrast between the lyrics and the instrumentals, are the heart of what Needle Play really is— a blend of the vile with the beautiful, chaos with calculation, passion with hate.

Vocalist Tyler Tremblay’s performance is nothing to be understated. He is an extremely talented frontman whose distinct voice, limitless energy, and close attention to balance between screaming and clean vocals all help further set Needle Play apart from the crowd. The final track, “Cambridge,” is the best example of this excellent blend. Tony Clark and Stephen Kolifrath carry the EP with their scintillating and energetic guitar riffs. I’ve begun to think that most bands are sorely lacking without the fluctuant rhythms made possible by having two guitars, but no one could do it better than Needle Play anyway. Pete Mirata on bass brings the music to life and adds a nice pulse to it (albeit erratic). Death by Dying was expertly mixed and mastered by drummer Heath Sousa. It would be pretty difficult to overstate the skill it takes to be both the drummer and the mixer for a mathcore band, but allow me to try. I doubt that you could find anyone in the scene more capable of mixing together two guitars, bass, piano, clarinet, drums, and multiple vocal lines all in one so beautifully. It’s clean, balanced, and achieves the effect of feeling like you’re scrubbing your brain with a nail file when you listen to it (but in a good way).

Heath, along with every other member, plays with total abandon. This EP is nothing short of passionate and powerful. Everyone in this band is talented beyond even the nicest words I can think of, and I certainly did think hard. Each one is dedicated to making the best possible product. Death by Dying is undeniably one of the best mathcore releases this year and I cannot recommend it enough. It’s unique, refreshing, and hopefully indicative of what’s to come from Needle Play.