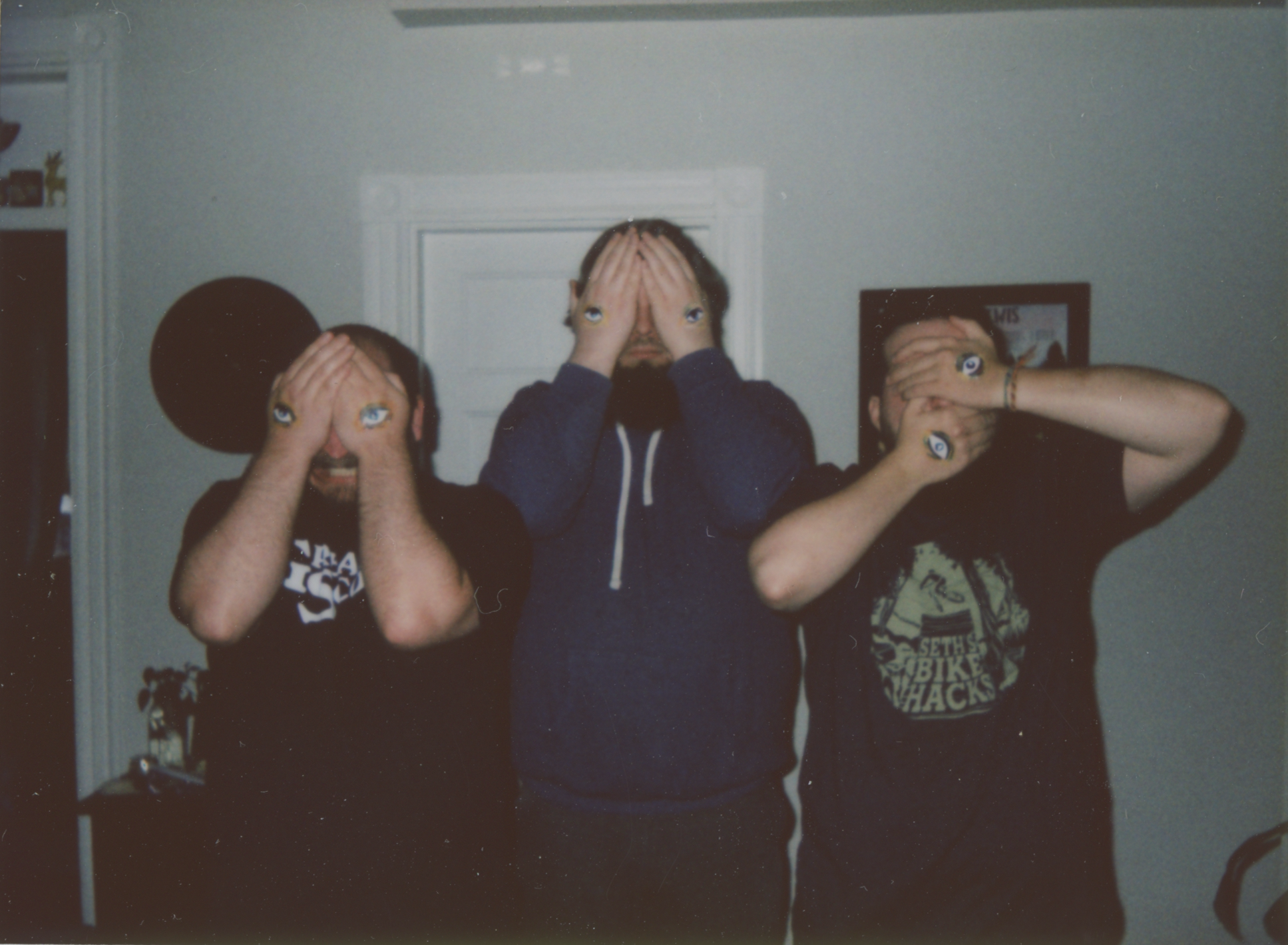 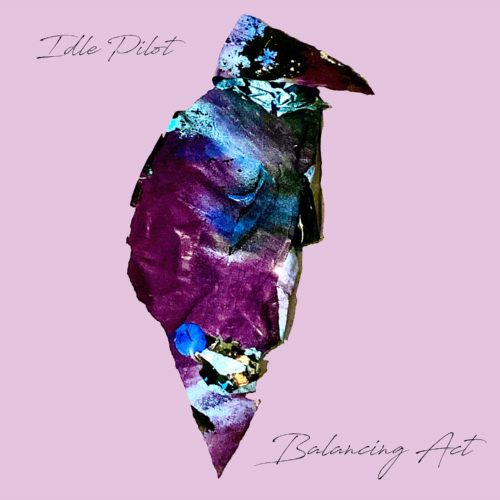 Over 900 days. It’s been a little over 900 days since Idle Pilot graced the world’s ears with new music since their remarkable third album Animals & People . Thankfully, the drought has finally ended with the release of  “Blind Initiation”, a new single off of their upcoming album Balancing Act due out September 9th.

Coming right out the gate with a chopping guitar lick, chugging bass and fast tempo drums ,“Blind Initiation” attacks the listener with the strength and vigor of a fully rested bear leaving hibernation hungry for it’s first warm weathered meal. After smacking you awake, the music quiets down with Alex Miller’s vocals beginning fairly soft at first though not long before taking up cranking back up as if you’re on a some kind of psychedelic roller coaster or a Willy Wonka cruise ship.

For a brief moment, Miller and co. harnesses their own inner Bob Nanna and Braid in similar vein to songs off Age of Octeen combining post-hardcore, math rock, with a little bit of a pop melody. It’s a weird combination but one I happen to enjoy.

At the half-way mark the song hits a breakdown which is reminiscent of past Idle Pilot songs and their clear Fugazi influence. The quiet and angular crescendo builds and builds before transitioning back to the previous force we heard before. One very subtle yet noticeable element of the breakdown is the faint humming of what may be a keyboard or perhaps an effect pedals which I can only describe as an added haunting element. This subtle element only adds to the building tension of the upward trending volume.

The song ends with the chorus which isn’t even a chorus but very well could be one using that strange and catchy genre combination I described earlier. “Blind Initiation will undoubtedly leave its listener eager to hear what else the upcoming Idle Pilot LP has in store and we can’t wait to hear it.d

Lastly and most notably, Idle Pilot plans to donate all of September’s proceeds towards Violence in Boston so be sure to pick up a copy starting September 9th.