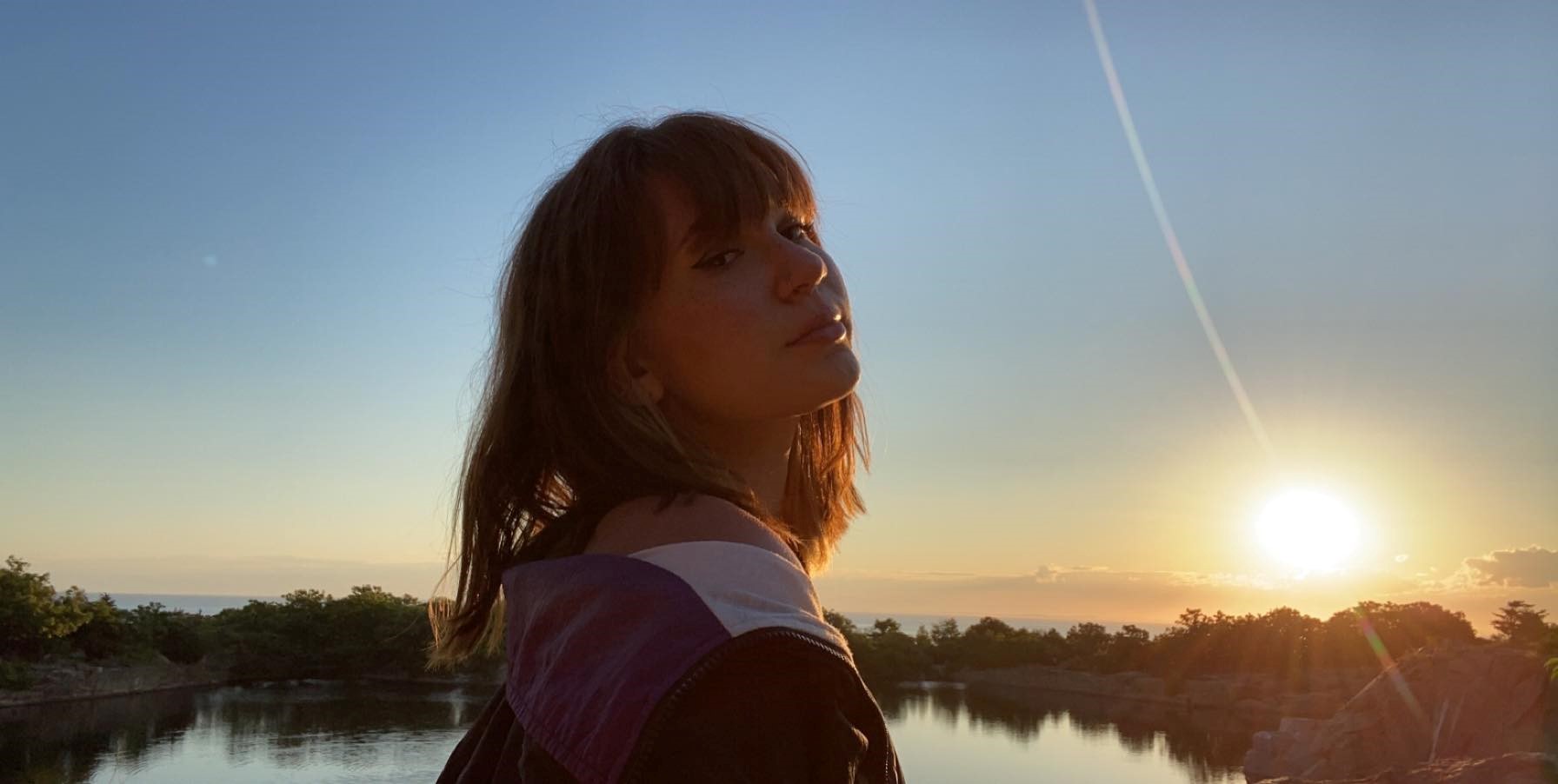 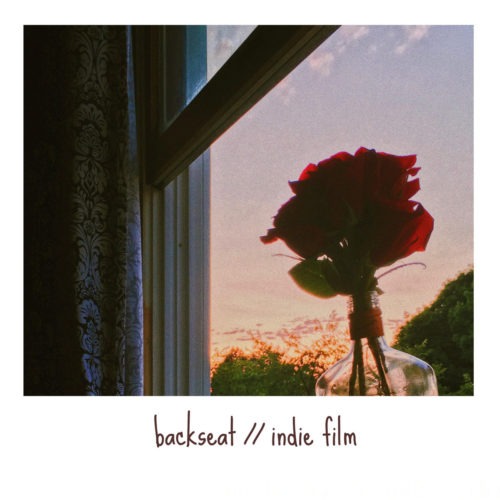 Showing no signs of slowing down, Carissa Myre under her solo artist namesake Layzi, blessed us with another pair of songs; only this time the songs were formally released together as Backseat // Indie Film.

Company is required for interpersonal connections though it’s not always a guarantee in the moment. Being among a crowd of people can ironically become of the loneliest times for people. “Backseat” tackles this feeling of not feeling connected and the need to want your surroundings to match how you’re feeling inside, alone. The whispery vocals remind me of sitting in the back of a car with your friends who are unable to hear you due to the loud music then giving up entirely on what you were trying to say rather than attempt to talk louder. The musical backdrop mixes both a clear guitar with a quieter, almost discernible 2nd guitar which seems quite fitting for the theme of the song. The song’s last line says “I guess that I’ll just keep it to myself” with an instrumental outro leading into the second track which maintains the theme of the unheard and unspoken.

Although Myre maintains her calling card song of creating quiet songs with the most pleasant reverb and delay your ears could ever experience, she also expanded into some newer alluring territory. “Indie Film” is the second track on this EP but Layzi’s first instrumental track to date. The song showcases Myre’s guitar playing skills with its quiet beautiful dances along the guitar neck. My initial introduction to this song was conveniently at the beach which created a perfect soundtrack and feel when viewing the waves in front of me. It also made me reminiscent of the debut EP from oldsoul, Loverboy which creates a somewhat similar vibe throughout (an EP which deserves at least one more full live performance someday). “Indie Film” allows the listener to leave the vocals behind and solely focus on Myre’s quietly powerful instrumentation work. Crafting your songs solely based on instrumentation without any vocals is no easy task though Myre’s song writing ability fully succeeds in this task. The song ends with a gentile fade leaving you comfortably wanting just a little more.

At the rate Myre is writing these days, something tells me we won’t have to wait very long.