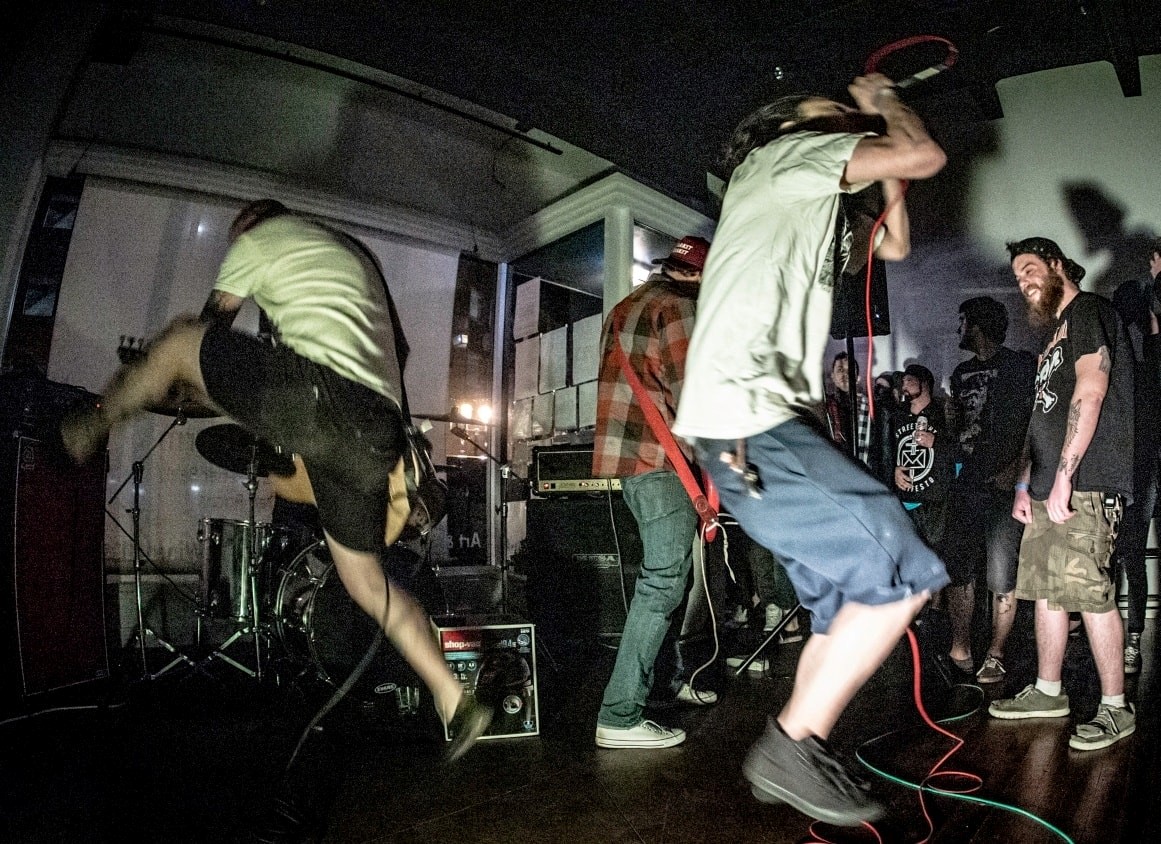 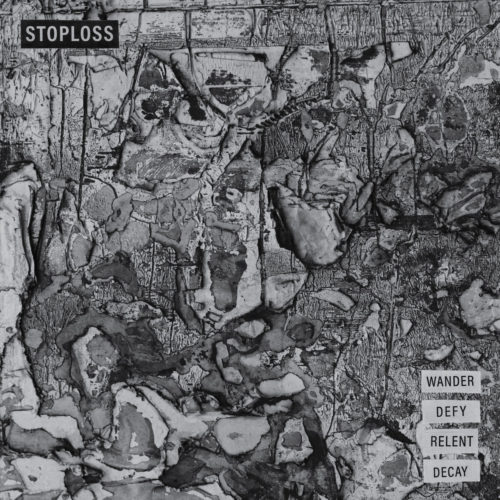 Loud. Fast. Angry. This is STOPLOSS. This is Lowell hardcore.

The most nihilistic release of 2020 comes from Lowell hardcore mainstays STOPLOSS with their debut full length being offered up by local label Constant Disappointment Records. While being a band for nearly a decade but only having a handful of singles out, STOPLOSS comes full circle to unleash their brand of unbridled rage on the world.

Being veterans in their own right and sharing members with other popular bands from the area (The Fake Boys & Shipwreck AD to name a few), STOPLOSS has mostly remained on the sidelines with playing shows sporadically and releasing music in a similar fashion. The release of WDRD is an amalgamation of their old songs, new jams and hands down their best release to date.

It’s groovy at times, blistering speed at others and will get you banging your heard regardless of taste in aggressive music. While not breaking any new ground, it’s a dark and angry version of hardcore that can only be pulled out flawlessly by few, here being a great example.  The overall recording quality is top notch (being done over at Labyrinth Audio) and is genuinely meant to be listened the whole way through. This is a true full length which we can appreciate over here. All nine songs blend together cohesively to make a great record.

Another notable about the record is the art direction which brings the total experience to the listener. It features artwork and photography from local artists (Kris Wonson & Scott Stephens) which adds to the feeling of bleak despair when giving the record a spin. We’ve noted in the past that Constant Disappointment Records often goes above and beyond with their releases and this is no exception.

I got a chance to ask guitarist Eddie Chandler a few questions about the new record:

LS – “Hey Eddie, congrats on STOPLOSS finally releasing the full length. Anything you’d like to say about the new record?”

Overall, STOPLOSS have gone and put out one of the angriest releases in recent memory and did so with confidence. It covers a lot of ground in short time but really is such a cohesive hardcore record that cannot be ignored by fans of hardcore. With the music being great and the vinyl release being stellar, STOPLOSS’s debut LP will go down as one of the best Lowell hardcore records to ever be documented.