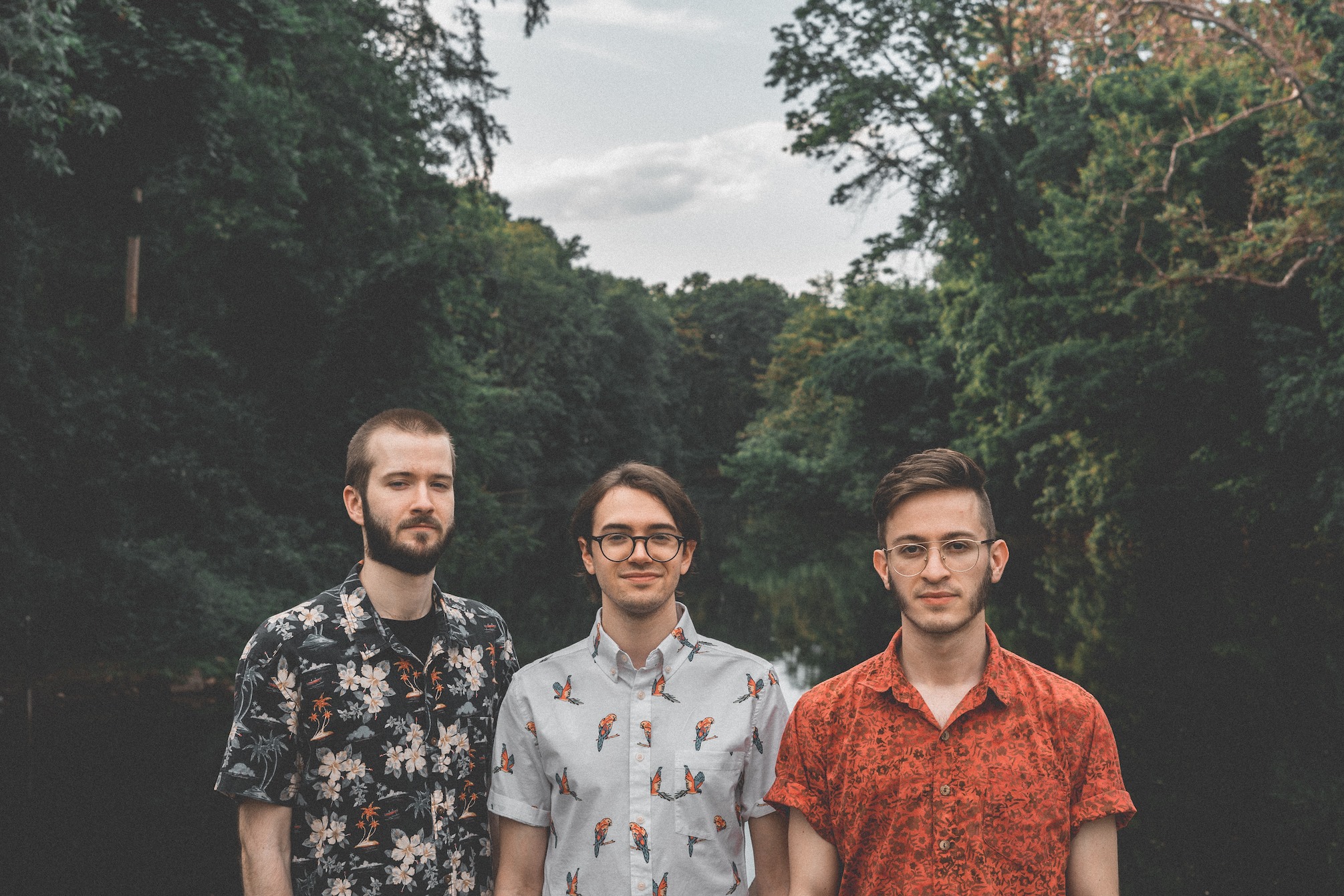 Photo by Jared Shute
By Zachary Boudrot
In Reviews
on July 19, 20201 min read

Let’s talk about a local staple of the Lowell music scene, Phil Cambra & The Space Cadets, and their newest single “Expectations”. Their infectious R&B inspired tune was written by Cambra sometime in July of 2018 and has been in the works for quite a while. The initial tracking of the song began in UML’s studios on South Campus and the song was later worked on by member Ryan Gallagher at his home studio.

On “Expectations” the band showcases not only an R&B inspired chord progression that leaves the listener with a feeling of tension; they also give us a taste of the band’s unique blend of alternative pop rock that melds with the smoothness of R&B. This pop rock element can be heard in the contagious synth hook, played by the band’s own Sandy Jones, that you hear throughout the song.

After speaking with Cambra he expressed that “this song embodies feelings of anxiety, indecision, longing and disappointment”. Having high expectations about something can leave you disappointed due to the fact that one might set unrealistic standards for themselves and others without truly expressing what’s at the bottom of everything. This song seems to be more about getting to the real meat and potatoes. It’s about making one’s feelings known rather than setting a fictional standard for oneself and others.

Sometimes “expectations are never pure” and we need to be real with ourselves about what matters to us the most. We can hear that in Cambra’s beautifully sculpted lyrics and be moved by it to become more transparent with the people we care about. This talented group of local musicians have loads of sonic potential and after hearing this song I can assure you that it will leave you itching for another fresh track.