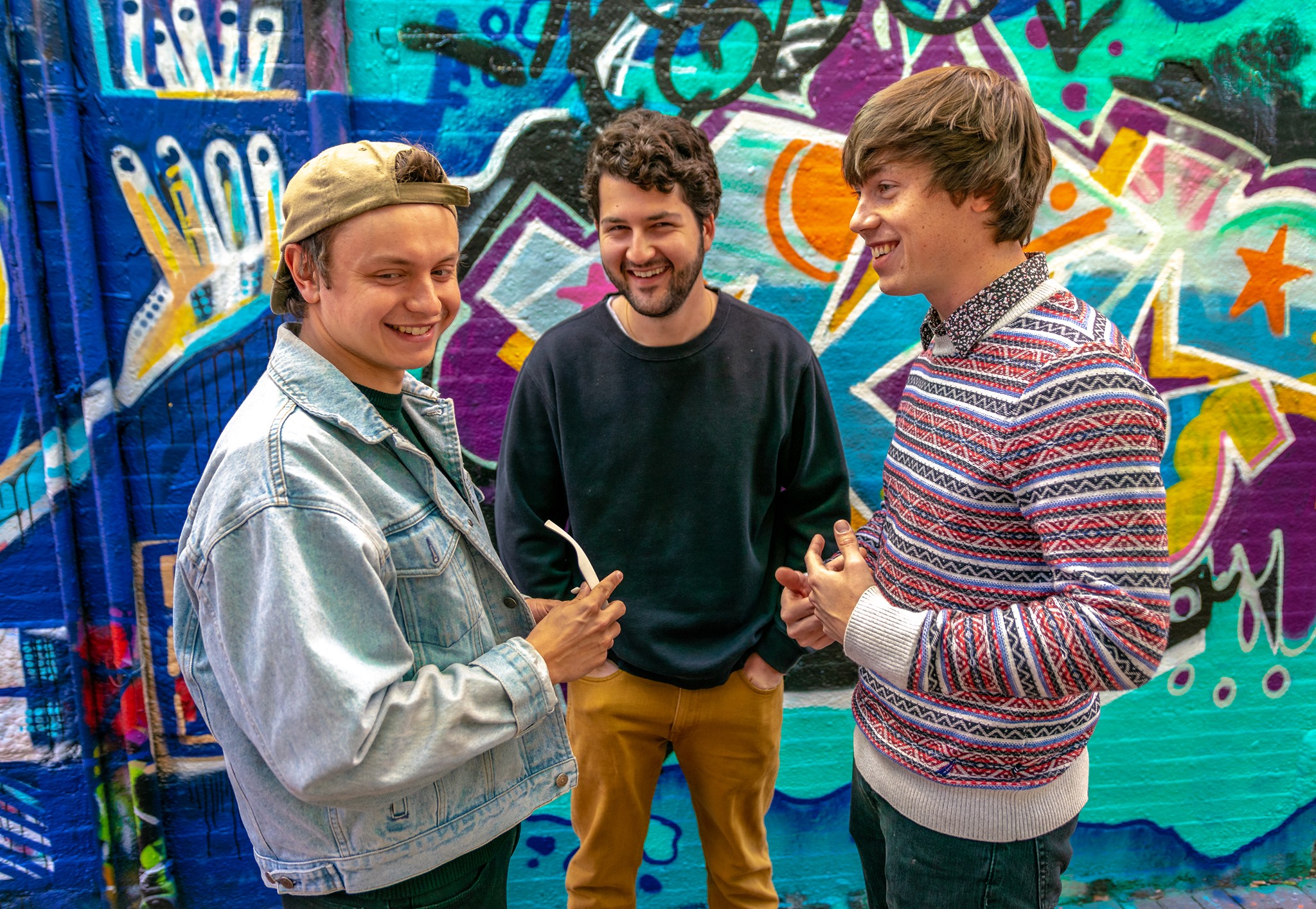 There are a lot of songs that attempt to capture the illusive feel good vibe of summertime and never seem to do it justice. Yet Stella Starfox‘s recent single “Cig No Filter” does just that. At the time of my first listen, I immediately knew that I had to write about this song and it pains me that I took so long to do so.

We have already bared witness to Stella Starfox’s ability to construct a great song with their previous work on “Run” and “Slapped”. However, even more so their newest single has blown my mind with its undeniably strong song structure. “Cig No Filter” is one of the catchiest songs you will hear this year coming out of the greater Lowell music scene and it has so much to do with Stella’s structured approach to songwriting.

The song of course, derives its fun loving and hopeful meaning from the amazing lyricism of the band who say that “finding purpose, fulfillment in life, and striving for betterment were big themes lyrically”. Yet without finding that perfect song structure the lyrics may not have received the commendation they deserved.

In their musical quest, this group has perfected the art of the pre-chorus which is what really hooks you before the line and sinker comes in where you guessed it; the chorus. You can find striking similarities to bands like Sugar Ray who’ve also managed to capture the elusiveness of a perfectly structured song. Although the tune embodies a slightly groovier and funkier feel than Sugar Ray’s “Every Morning”, you can see the resemblance in where you have an earworm of a pre-chorus which seamlessly travels into the chorus as well as a bridge that adds more to the song rather than taking away from it.

This song also masterfully portrays the band’s success at interweaving separate vocal lines and melodies from different areas of the song in manners reminiscent of Parcels and their tune “Be Myself”. This vibrant network of melodies woven together ultimately helps to bolster the outro and finish the song out in a way that screams of summer life and youthful vitality.

I spoke briefly with the group about their musical influences and was told that “as far as influences go, classic and modern rock were undeniably a huge part of all of our musical upbringings and development but we’ve definitely broadened our horizons a lot since then, and I think a lot of that blended into the writing of this song, particularly hip hop and R&B”.

Not only is this song noteworthy for any summertime playlist in and of itself, it was also self-recorded by the band which should make you love it even more. The healthy mix of well written lyrics, solid structure and great recording quality should be enough to attract anyone to this hot summer track and keep them banging down the door for more.