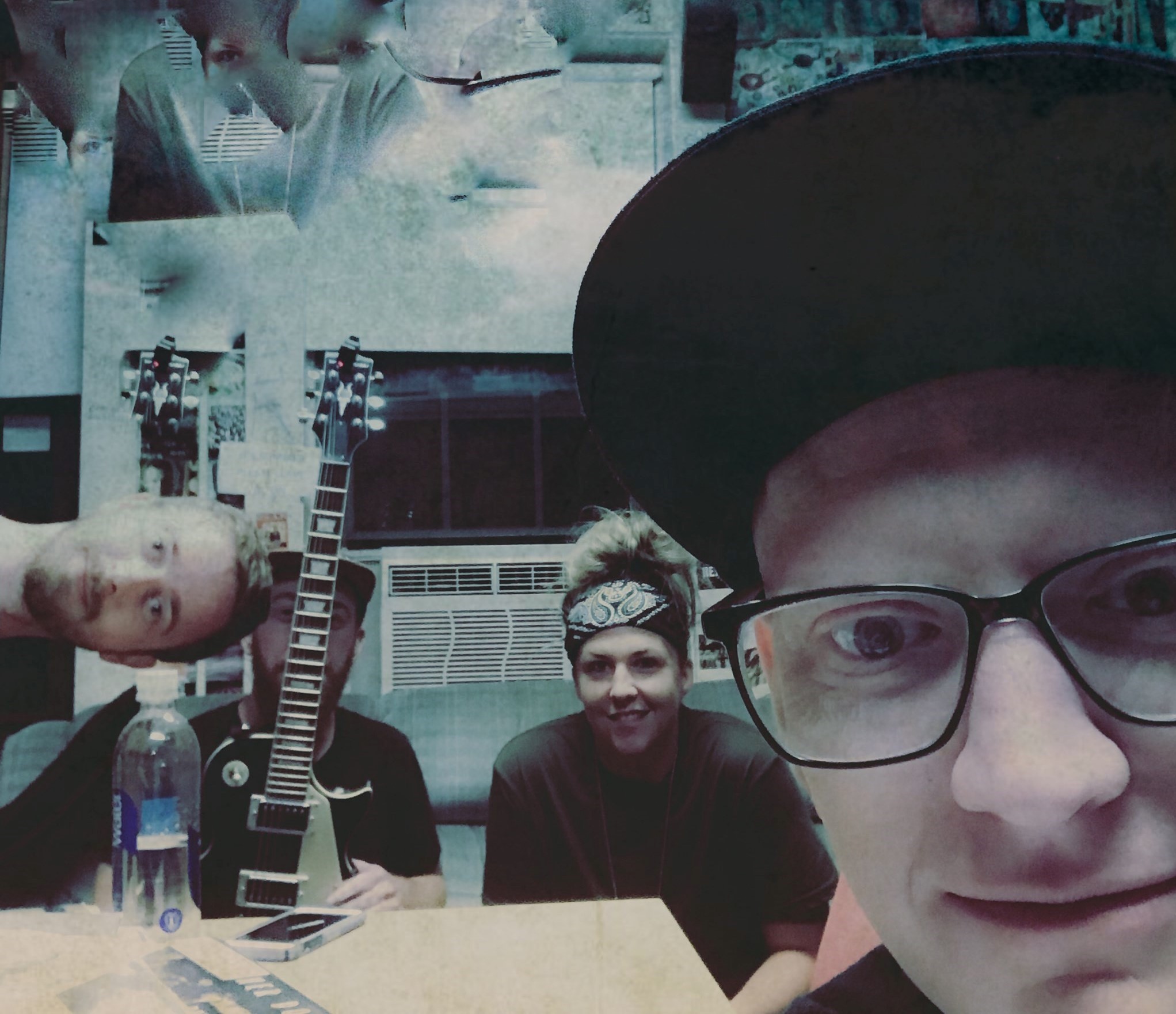 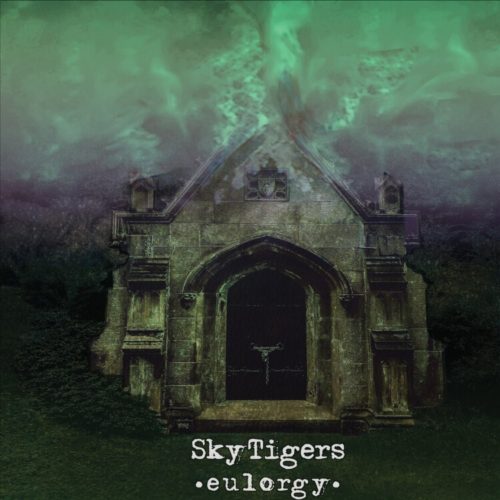 Near the beginning of Donald Trump’s presidency some incredibly poorly-thought out rationalizations ended up being tossed around, perhaps to apply rose-colored lenses for the chaos that was inevitably going to occur in the coming years. One of the more dubious ones to have been leveled is the notion that Trump’s lax leadership, which would ultimately open the doors for ultra-conservative theocracy and police states to re-emerge in a bigger way politics, was the idea that it would make for amazing works of art. It’s the opinion of this writer that I would have gladly welcomed several years worth of insipid, white bread Train-grade music if it meant our economy wasn’t in the toilet, minority citizens weren’t gradually being erased from society, and I didn’t have to look at Mitch McConnell’s hideous terrapin face ever again.

Why do I bring all this up?

To tell you that Lowell’s Skytigers are here to make New England punk rock angry again.

I’m sorry for the obvious platitude, but I wouldn’t be degrading myself with such a chintzy turn of phrase if there wasn’t some truth to it. The thrash-punk 4-piece has been a mainstay of Lowell’s punk and indie-heavy scene (Since 2010!) for many years now, but their Punk/Hardcore Artist of the Year award win at the 2019 Boston Music Awards has set them on an unstoppable rise in underground circles.

Skytigers of course can back up their impressive plaudits with a sound that’s damn near unparalelled in modern local punk. At a time when easygoing pop-punk and meatheaded brocore have come to define the popular interpretation of punk music, SkyTigers dare to not just stride in the middle of this line, but disdainfully stomp upon it. The end result is songs brimming with snotty pop-punk snark and catchy riffs, but madly thrashing and roaring, yet brimming with unheard of precision and prog elements as well. It’s often more akin to new wave of British metal acts such as Motörhead and Iron Maiden than Black Flag.

All these elements come together in a neat little thrash-punk package on their full-length debut Eulorgy, released via vinyl-only label Sound Investment Records. Though the record was recorded in the latter half of 2019, its nihilist tracks about social decay, commercial critique, and antisocial paranoia feel more timely and relevant than the time of their production.

Eulorgy‘s harsh energy, twitching vibes, guitarist Rochelle Ferguson‘s buzzsaw guitar riffs, and bassist/vocalist Brian Christopher‘s frequently scornful lyrics (Delivered through a raspy yowl reminiscent of classic punk growlers.) makes for more than just an entertaining half-hour’s worth of local punk. It’s also an angered, stubborn catharsis of sorts. One firmly directed at the growing darkness and listlessness that has encroached upon much of the country in the last four years.