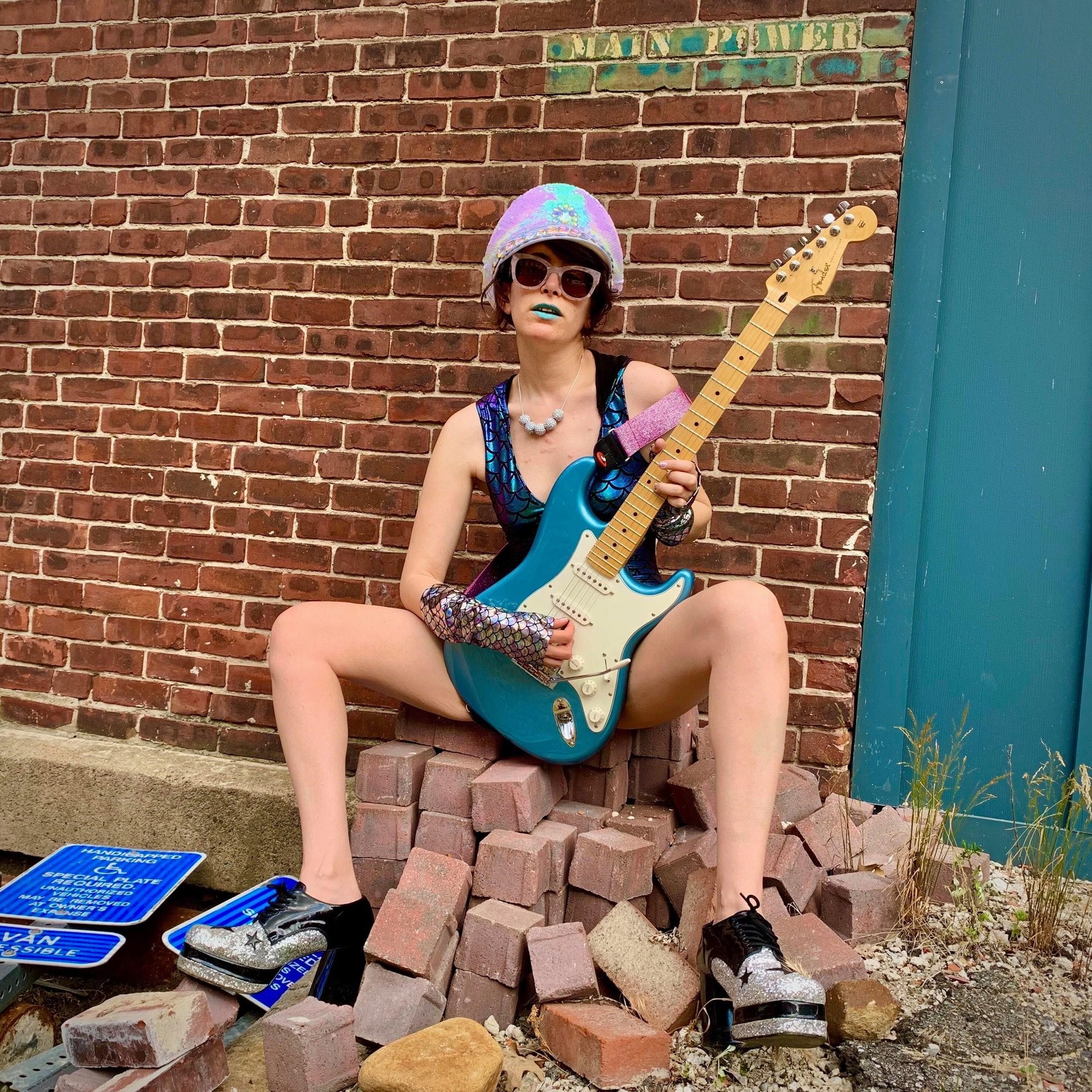 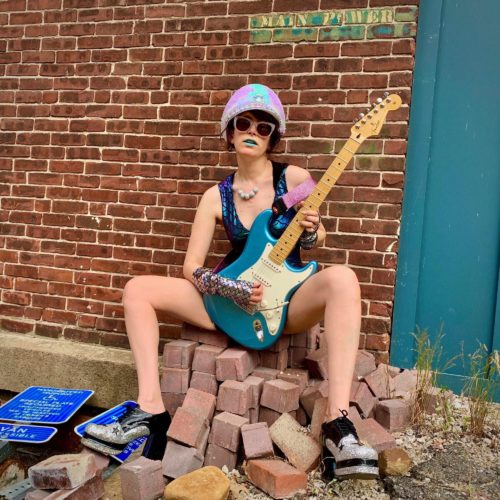 This month’s photo, taken by Hands O’d, features Linnea Herzog striking a pose while recently filming a music video for her new band Linnea’s Garden. The video, which was filmed right in Lowell, will feature the song “Like the Patriarchy” so be in the look out for its release later this summer.