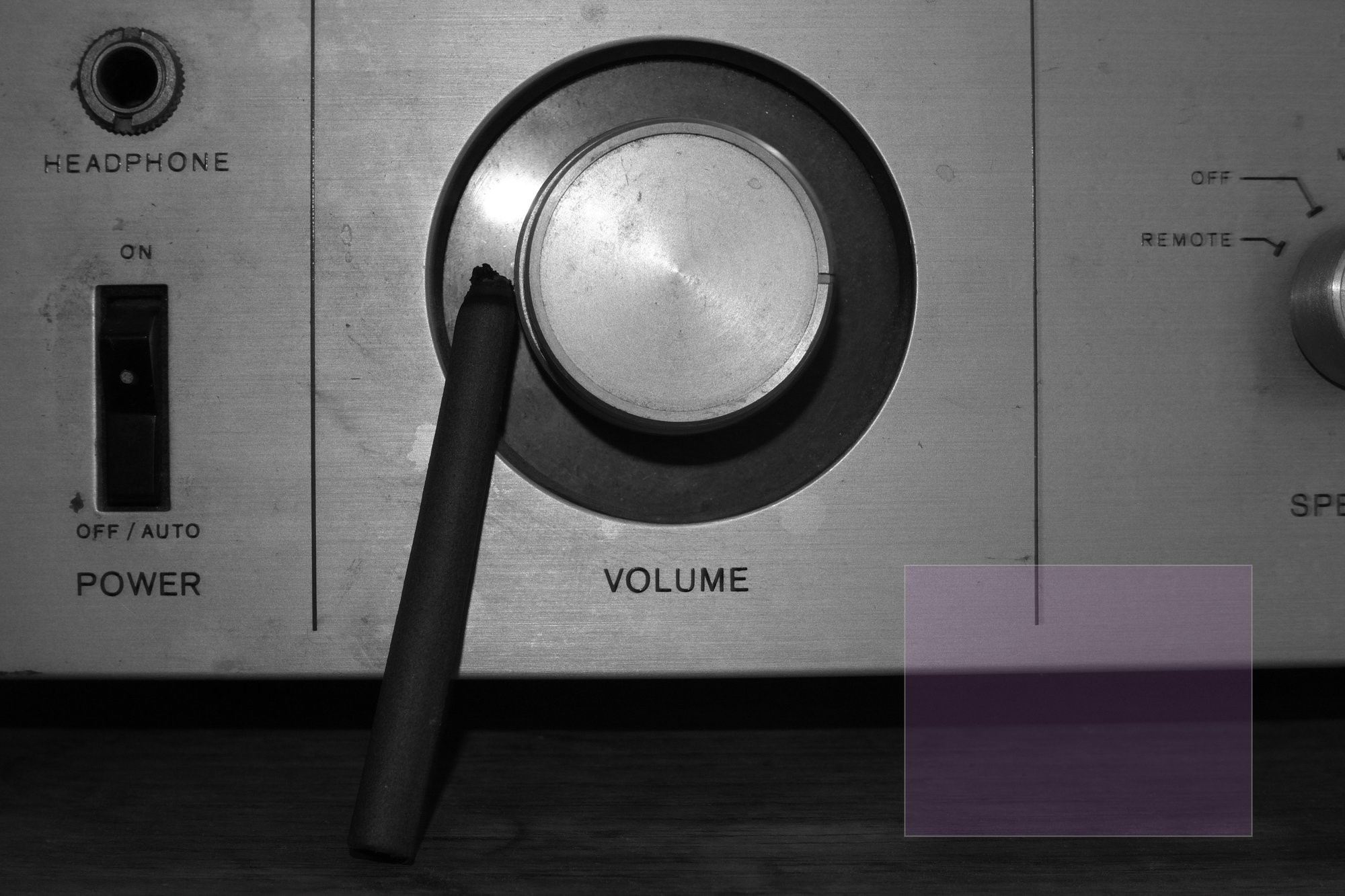 What is culture without music? What is music without culture? These interconnected terms help define one another. To discuss one without the other is to tell only half a story. Black Roots aims to start such a conversation. And you’re invited.

I’m working on my next mixtape in quarantine. I’m not sure how else to move forward, and it feels like everything where I’m at, is trying to kill me.

My name is Kofi Edzie.  I am Black. I am an African-American.  My ethnicity is mixed. My mother is of White European descent, and my father is from West Africa. My skin is brown. I call Lowell, home.

A hip-hop artist, I create and perform solo as Kofi The Spiderman, and as part of the Futuristic trio, Arty $lang.

If my next tape comes to fruition, it’ll be my sixth release in the last year and a half.  The release would mean writing, producing, performing, engineering and releasing, close to 70 songs in eighteen months. (Not to mention 30 demos, which got recorded, but went unreleased, or over 100 beats, which have yet to become full songs.) If I’m sad, If I’m happy, angry, If I’m scared, I make music.

At this historical moment, I am bunkered. Death is in the air. The State continues to systematically imprison, and murder, people who look like me, and my family. The thing which I desire most, closeness, could be fatal. I’m burning to be politically active; I want my music to set fire.

Arty $lang released a track in 2017, called If I Die. In large part, the tune is about the fear of being murdered by The Police. We recorded it in the studio space above the former UnchARTed Gallery, on Market Street. There was a gang of us up there; not just the trio, but also homies, who came through to support. The energy was incendiary. I went home that night with a flame in my chest.

We finished producing and engineering the tune in another session—just the three of us. I thought the tune was finished, after we mixed our vocal parts. The GrandSun, Arty $lang frontman, thought the tune needed some kind of break, a sample which would set the tune off. $lang co founder, Naesa, agreed.

I ripped a sample from Fruitvale Station, the 2013 film about the murder of Oscar Grant III, a 22-year-old Black man from Hayward, California. BART Police shot Grant through the back, while he was prone and handcuffed.

I think about If I Die, whenever I hear about Black Americans being murdered by their own State. If I can stomach social media, I try to repost the tune. Maybe if we continue to reiterate the idea, Black Lives Matter, a seed will take root in our dialogues.

The Lowell Spin reached out to me in the wake of George Floyd’s murder.  We talked about tactics to use, to help our community move forward. We decided to construct a platform for dialogues on intersectionality: Black Roots.

Black Roots is a monthly feature on cultural intersectionality, in The Greater Lowell music scene. The feature will explore African music in its diaspora, so we can host a forum for discussion. All American popular music, from hip-hop to country western, has roots in Blackness, and we want to unearth how these roots continue to influence our scene. In a scene as tight and fluid as ours, we are engulfed by intersectionality. Black Roots is an opportunity to highlight how brightly we shine.

My mixtape still has a ways to go before it’s ready for release, but the process warms me. The drums are hot; the bass spits fire. I throw sparks and smoke billows.