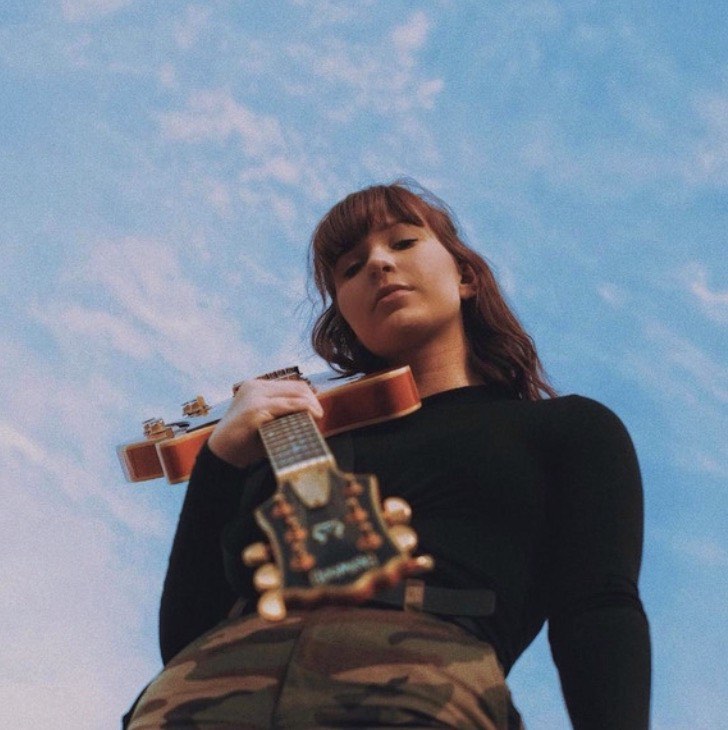 Carrisa Myre, formally of Tewksbury collective school shoes, dazzles listeners with her latest single “Change Your Mind” which dropped on March 20, 2020 under the stage name Layzi.

On the track, Layzi conveys a story about the falling out of a relationship and wondering what one can do to change the mind of the other individual. Further, “Change Your Mind” carries those same low-key soft vocals as previously demonstrated through the past releases under her solo act and as school shoes. Additionally the single holds true to her stage name and general lo-fi vibe which offers a relaxed track that’s good to turn on, lay in bed and stare off into the distance.

Overall the song offers cheerful vibes despite its subject matter. This is demonstrated through the backing track. The bubbly, electronic synth tunes, the subtle, fuzzy bass line and uptempo guitar rhythm all provide a positive energy that accents a very constant base level drum beat.

As previously showcased through her prior releases, and this latest release, Layzi is certainly an act to keep an eye on. Currently, Layzi is working on a project with the help of local producer and musician, Lucas DeLisle of solo project l.ucas and Lowell collective daisybones. Additionally, Myre has recently formed a new band called No Service, so be on the lookout for them as well. – Ciara Lanman