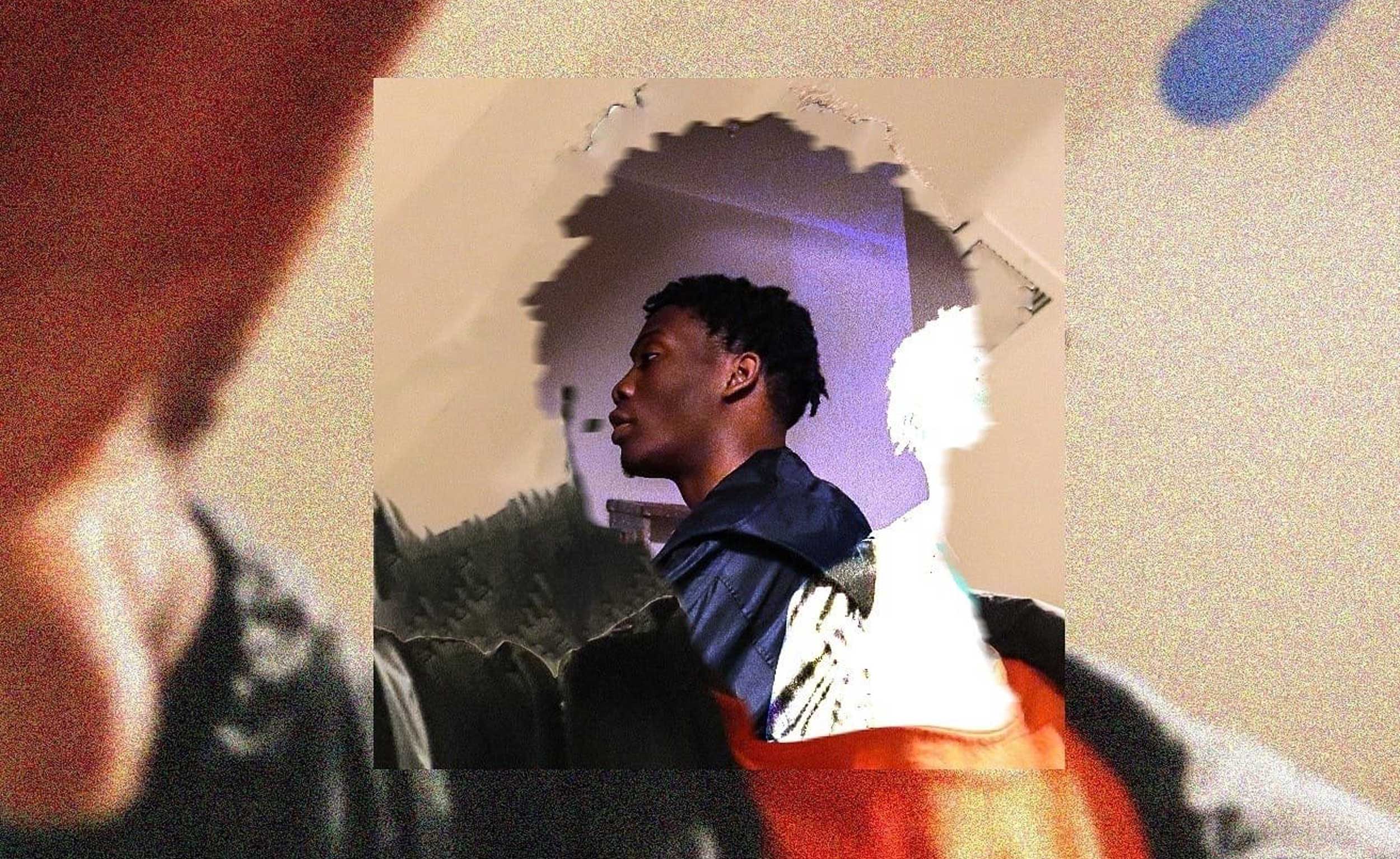 Timi O is a UMass Lowell alumnus and Worcester based rapper who sets himself apart from his peers by offering a distinct sound full of lively beats and incredible lyricism. These characteristics are more than proved in his I, Myself release.

The I, Myself release dropped on April 10, 2020 and is comprised of two tracks. These two tracks act as direct compliments to each other and offer two sides of the same story.

Right out of the gate, “I” comes in with its catchy beats and lyrics. On the surface, this song feels lively and groovy offering Timi’s fanbase a good spring song to dance around the house to. Though, don’t let this cheery facade fool you. The song isn’t cheerful in its nature. Timi O states that the song speaks about the potential of our generation, of himself, and how destructive it can be. “Our generation is very impatient and wants everything to happen immediately.” Timi O says this is what creates the destructive pattern. “Some may start to wonder why they haven’t met their potential yet and obsess over it. That leads us into a downward spiral.”

“I think I got too much potential / Maybe I should give it away.” These lyrics show Timi struggling with his own potential and his impatient nature with it. He has so much, it drowns him and make it difficult to pursue it. So, rather than deal with it head on, he’d rather banish it and its weight from his psyche.

Furthermore, the downward spiral Timi O speaks of is easily demonstrated at the end of the track. The beat starts to slow down and auto tune comes through on the vocals and fades out. This sudden change in the song prepares us for “Myself” but also it offers a change in perspective. You begin to find yourself sinking as the track dissipates and becomes no more. This sinking feeling is a perfect transition to “Myself.”

“‘Myself’ simulates the point at which one doesn’t have the energy to fight anymore. The feeling of utter disdain for oneself. Everything is wrong. There is no positive focus at all. You are completely locked into your own headspace,” states Timi.

This can be seen through his lyricism on this track. “Feel like I’ve been too conscious to the point of being nauseous.” This lyric showcases being so caught up in your own head and being conscious of it that it makes you sick.

There is another point where this introspectiveness comes through the lyricism. This is at the ending of the track when Timi sings, “I still see myself / I don’t see nobody else.” This shows him being so caught up in his headspace and his own potential, (as mentioned in the previous track), that he can no longer see the potential in the others around himself.

“I” and “Myself” are cut from the same cloth. Not only are they both speaking on the same topic – depression – but they also share the same beat. Though, in “Myself” the beat is just pitched down. This pitched down beat adds to the more introspective aspect of the song. The slower, deeper backing track helps bring Timi’s lyrics to the forefront and allows you to digest them and their meaning fully.

Timi does a great job of emulating depression through these two tracks. “I” comes in as a cheerful front, full of liveliness and catchy beats to distract from the lyrics themselves. Then, the introspective “Myself” comes through and gives the internal struggle that’s hidden behind the smiles. These two songs show the battle between the internal and external. “Some of the most depressed people are the ones with the biggest smile on their face,” says Timi.

“I” and “Myself” can be found exclusively on SoundCloud for the time being. Timi O is working on getting them available on other streaming platforms. Also to be found on SoundCloud is Timi’s latest release “RUN” featuring YDA, PS Jovi, NU, Trey B and Spaceboy which dropped April 17, 2020.

Timi O is filling your isolation with new music weekly through the end of April. So, keep an eye out.