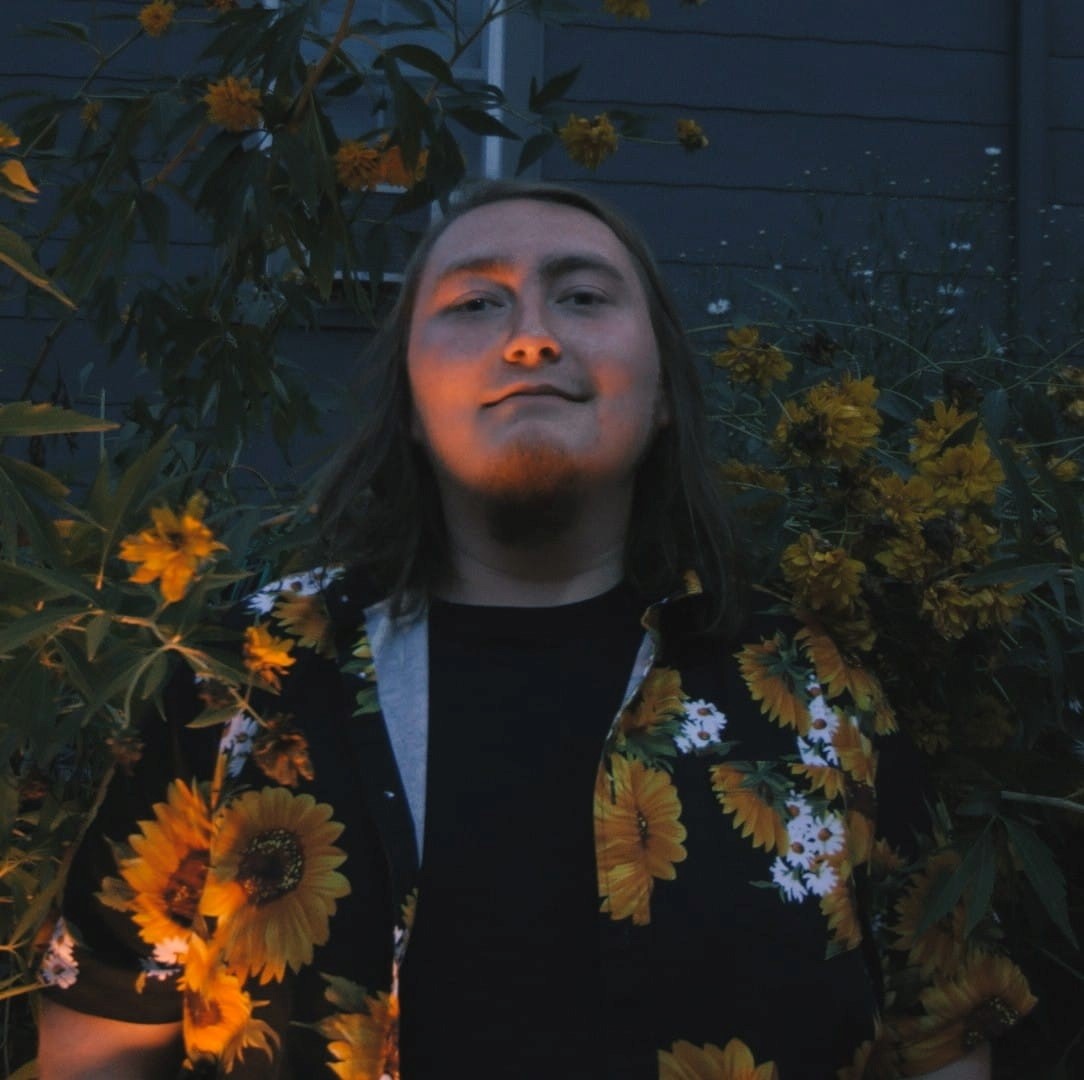 Zachary Boudrot dropped his album, Disaster on March 20, 2020 during a truly disastrous time, but you can find comfort and solace in this album.

Boudrot offers his listeners the same masterful lyricism as exhibited in his first release In The Glue. This can be showcased throughout the entire record, however two parts that shine the most for me are, firstly, on track “Fake Candy” when Boudrot sings, “Ain’t skinny too but I’m cute when I need to be / What do I need to be?” The track is very saucy which can be attributed to the plucking of guitar strings and the xylophone pings. These lyrics bring a sort of playful nature to the song.

The second instance is demonstrated in the ninth track “Wavelength.” Here Boudrot sings through harmonies, “She’s a walking, talking beam of energy / She’s a walking, talking, ray of light you see.” Boudrot sings these lyrics almost slurred, like he’s still caught up in the buzz of energy this girl is radiating. The lyrics feel pure and honest – and frankly, who wouldn’t want to be compared to a beam of energy or a ray of light? Truly, a flattering compliment.

However, despite the constant fierce lyricism, we see a lot of growth in Boudrot as an artist. Firstly, the production value of this record from start to finish stands pristine. It feels refreshing, powerful, and clean cut. In The Glue, compared to Disaster, has a tinge of bedroom production to it, while Disaster stands stronger and taller in this regard. Its epic accompaniment of layered instruments and sounds like synths, organs, and electric guitar ring from the background making the album feel well-rounded and full of depth. Boudrot feels more confident with the material and the means he uses to tell his story. The album does not seize to impress from track to track – there is something to love in each song and new experience with them.

Further, there is something else that this record truly does not lack in and that is harmonies. Boudrot is the harmony king on this record. Displaying this talent predominantly on the tracks, “Ringing,” “Nice To Meet You,” and “Part Two.” However, the whole album is scattered with these harmonies. Layered tones ring out so heavenly. It’s truly astounding.

There comes a shift in the music style by the middle of the record. Tracks “Confidence Can Kill” and “Nice to Meet You” feel very alt. country and Southern rock-esque. This can be attributed to the swinging, crashing, jazzy drums and the slurry, almost sultry, soulful tone Boudrot sings in. The electric guitar tones ring out bluesy and demanding. All this layered atop the sounds of organs feels very profound. “Coil” holds all these swinging, crashing, soulful sounds but feels very playful, bouncy, and fast paced. This lively, soulful sound was a nice departure from the folky tone the rest of the record holds.

Along with this alt. country feeling towards the middle of the record, we also see Boudrot blend the songs together. The organ tones of “Nice to Meet You” blend into “Part Two” and slowly fade out to just guitar plucking and the xylophone tones. “Part Two” then blends its almost siren-toned synth sounds into “Wavelength” that then dissolve and becomes just acoustic guitar and harmonies. The blending together of these songs feels like Boudrot is taking his listeners into a storyline. As if these three songs are connected in more ways than just the accompaniment – they tell the same tale.

From here we depart into “Sorry” and “The Only One.” These two songs blend into one another again, but they stand alone from the original story. As if Boudrot is saying that the tale told in the previous three tracks is related, but it has come to an end. In “Sorry,” Boudrot sings, “You were my best friend / I f*cked this all up again.” It feels as if he’s writing about a loss of love. One that still stings inside him. However, the song concludes with a heavier, grander accompaniment from the rest of the song and Boudrot sings, “sorry” and “you were my best friend” over and over. Concluding it in such an epic way felt almost as if Boudrot was leaving all those feelings behind in this song. The chapter has finally concluded.

The album ends with the song titled, “The Only One.” In this, Boudrot sings about himself and his guitar. “Me and my guitar / Secret friends when life gets dark / You’re my only one.” The album ends on this note of seclusion and loneliness. The chapters in this album are through and all that is left is Boudrot and his six strings against the world.

All in all, this album is a lot to unpack. I’ve found myself listening to it countless times and discovering new things each day. Boudrot tells a story in such an eloquent, matured sense. His production value is off the wall, his lyricism and accompaniment are striking and show much growth for Boudrot as an artist.

“This record is an exercise in hurt and getting to those deep guttural emotions that people are afraid of revisiting. It might be trauma, a bad memory, a harrowing event that I’m revisiting, or it might be an expression of an innate human desire to feel wanted and loved. Either way, I hope these songs shine a light on the compassion and simultaneous malice that lives around us every day,” stated Boudrot in speaking on what this album meant for him. Certainly, this can be seen through the, sometimes, gut-punching lyricism, the epic, grand accompaniment, the harmonies. As you’re listening you can feel the profound, raw emotion packed in his voice.

Throw this album on while you’re laying in your room. Lay on your back on the bed, stare up at the ceiling and digest it. Truly experience the record. This album brings you through so many emotions. Make it your home. There’s comfort in the music.