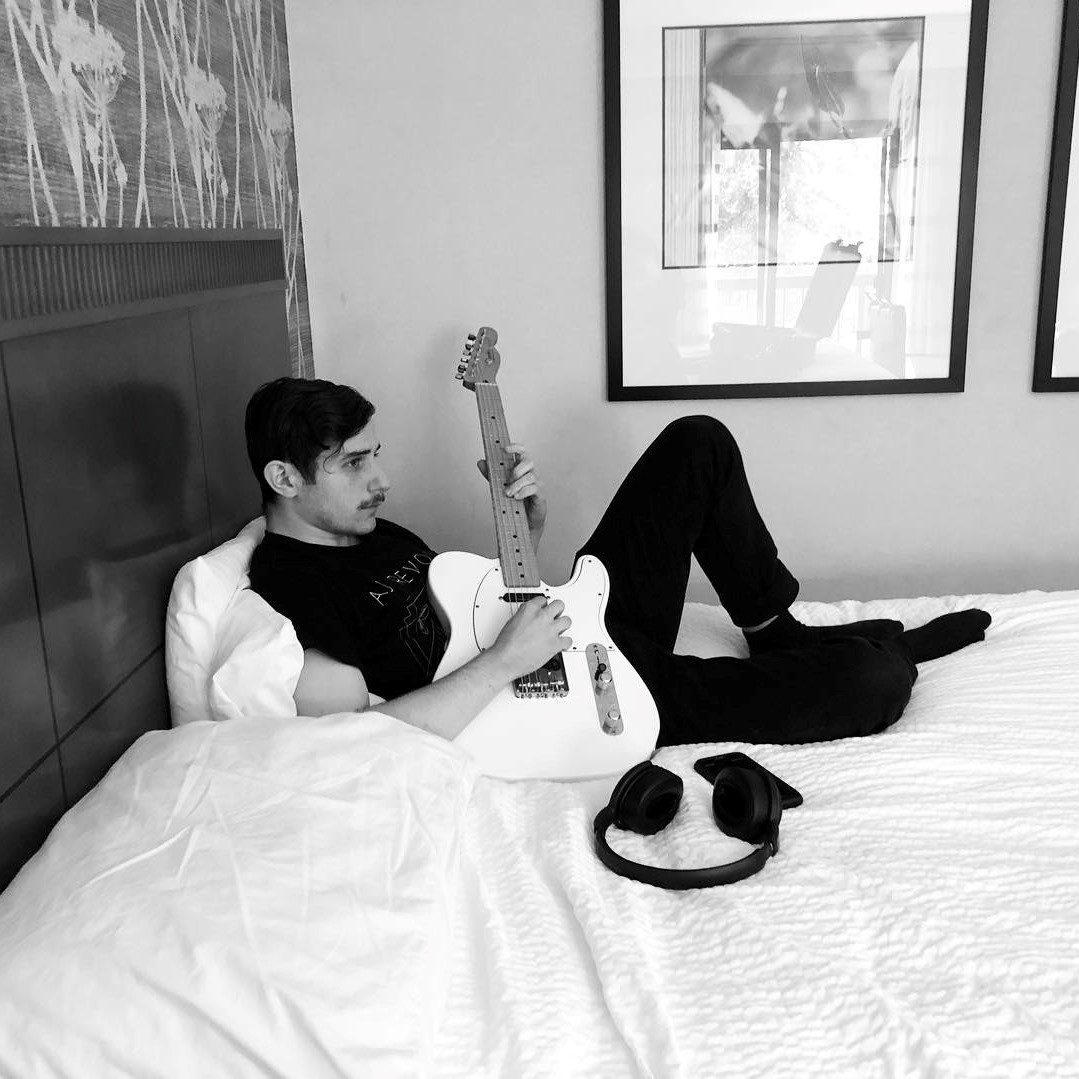 Coronavirus and Its Effects On The Local Scene

Coronavirus. The term heard round world. Rapidly, the virus has begun to ravage communities and disrupt daily life for most. Tours, sporting events, schools, and businesses have all started to postpone, close, and cancel events and their doors. President Donald Trump on March 13th declared a National Emergency over the spread of Coronavirus. However, we have rapidly seen these effects trickle down on our own local community.

On March 11th, the state of Massachusetts declared a State of Emergency in light of the Coronavirus spread through its communities. With this, universities have begun to close their doors. UMass Lowell recently decided to move to online classrooms for the remainder of the semester.

But what does Coronavirus and these closures mean for our local music scene?

Massachusetts Governor Charlie Baker announced on March 16th that all restaurants and bars were to close their doors for a month. With this decision, Baker also banned gatherings over 25 people. Seeing as how most venues in the local scene double as bars and restaurants, they all closed their doors to the public.

The closures aren’t just impacting our local artists. It has also impacted our local music workers. Eoghan McCarthy, a local musician and live sound technician , has also experienced negative effects. McCarthy stated, “The people who make a living in live show production such as myself are not able to work at the moment, which is scary.”

The workers who help allow us enjoy our live show experiences are being negatively impacted just like the local artists, potentially more. Without venues being open to the public and events or shows taking place, they have no work. They no longer have a steady flow of income.

Furthermore, with the closure of venues and cancellations of events, our local bands and artists have taken a hit. Local bands Daisybones and oldsoul were on the last leg of their tour and saw the negative effects of Coronavirus. Three out of their last four shows of the tour were cancelled. They played their Brooklyn show as planned, however, they had several bands drop out due to health concerns. Their shows in New Jersey, Connecticut, and their local show at popular house venue The Glitter Box, were all cancelled.

Likewise, local artist Zachary Boudrot has experienced cancellations. Boudrot was booked for a show at The Worthen Attic on March 28th. This show has now been cancelled due to gatherings over 25 being banned and the closure of venues. Additionally, Boudrot planned for an album release show projected for the first week of April. Unfortunately, this show met the chopping block as well. However, despite the cancellation of the album release show, Boudrot’s Disaster will still drop March 20th.

McCarthy adds, “Definitely this is going to hurt the scene big time. Any bands that make their money off of touring and selling their merchandise are screwed; being a musician is already difficult as is.” Due to the mass cancelation of events, artists will need to find new ways to earn lost revenue and to reach their audiences. Daisybones semi-jokingly stated, “we might try to start an OnlyFans but post exclusive pictures of rocks.” Now that’s an OnlyFans I can get behind. Likewise, Boudrot adds he is brainstorming ideas on how to reach his audience amidst the cancellations. He is in the talks of doing a live-streamed event as a supplement for this album release show.

However, all cancellations and measures taken by the state government are to air on the side of caution and to help prevent the spread of Coronavirus. Despite the fact that the local scene is taking a major hit from this, every artist just wants the best and safety for everyone.

If you’re interested in seeking to aid our local scene during all of this, check out the Boston Music Maker Relief Fund. Established by The Record Co. to provide financial relief for artists in the Boston area amidst the gig cancellations. Check out this ongoing, collaborative blog post about resources crafted by local creative, Kristen Higgins. Look into local bands’ and artists’ Bandcamps as well. Their music is up for purchase plus some merchandise. Stream them continuously on streaming sites. Anything helps.

Remember to limit your contact with other people, especially the elderly. Wash your hands every chance you get and if you have the opportunity, practice self quarantining. The containment of Coronavirus is more than just one person, it’s a global effort.