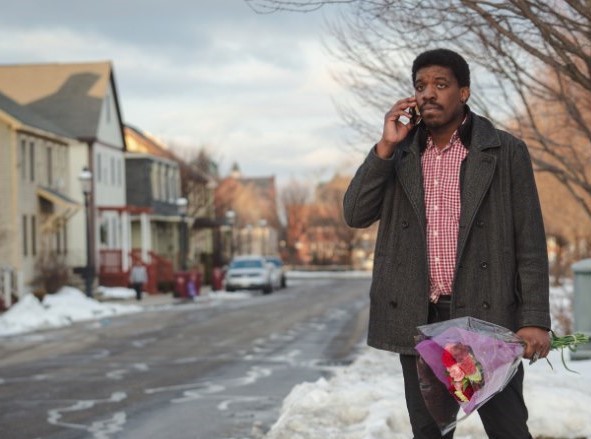 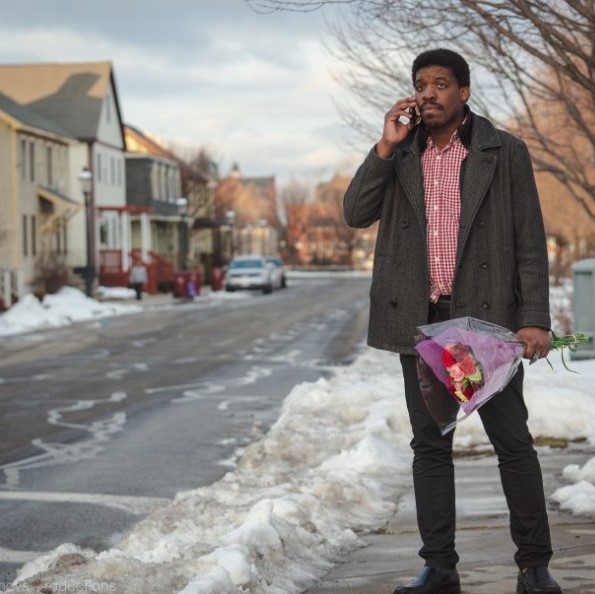 Perhaps one of the best songs and videos pairings of 2020 so far has been “Runaways” by Curtis Ambe, better known as SoloArtist. The video dropped right in time for this year’s Valentine’s Day and even included the flowers within the first second.

Ambe recently burst into the scene with a pair of videos featuring Chi Tashi and then soon after HeJune. These collaborations in themselves show SoloArtist as both community driven and talented enough to garner the respect of our favorite local rappers. However, his latest single which put the solo in SoloArtist created a powerful audio and visual masterpiece.

The video has a simple concept, yet is filmed in such a way everything that everything falls right into place. The capturing of the Lowell landscape. The stillness and loneliness of the streets in winter. The feeling of desperation and passion within the video’s running. There’s even a quick cameo of some familiar faces you’ll often find at Thirsty First or the Worthen including Kelsey DiCicco.

Like the video, the song has a simple concept; this is a love song. And just like the video, it’s executed quite perfectly with a unique backtrack, heartfelt verses, and a chorus catcher than the corona virus. – Joel Gray