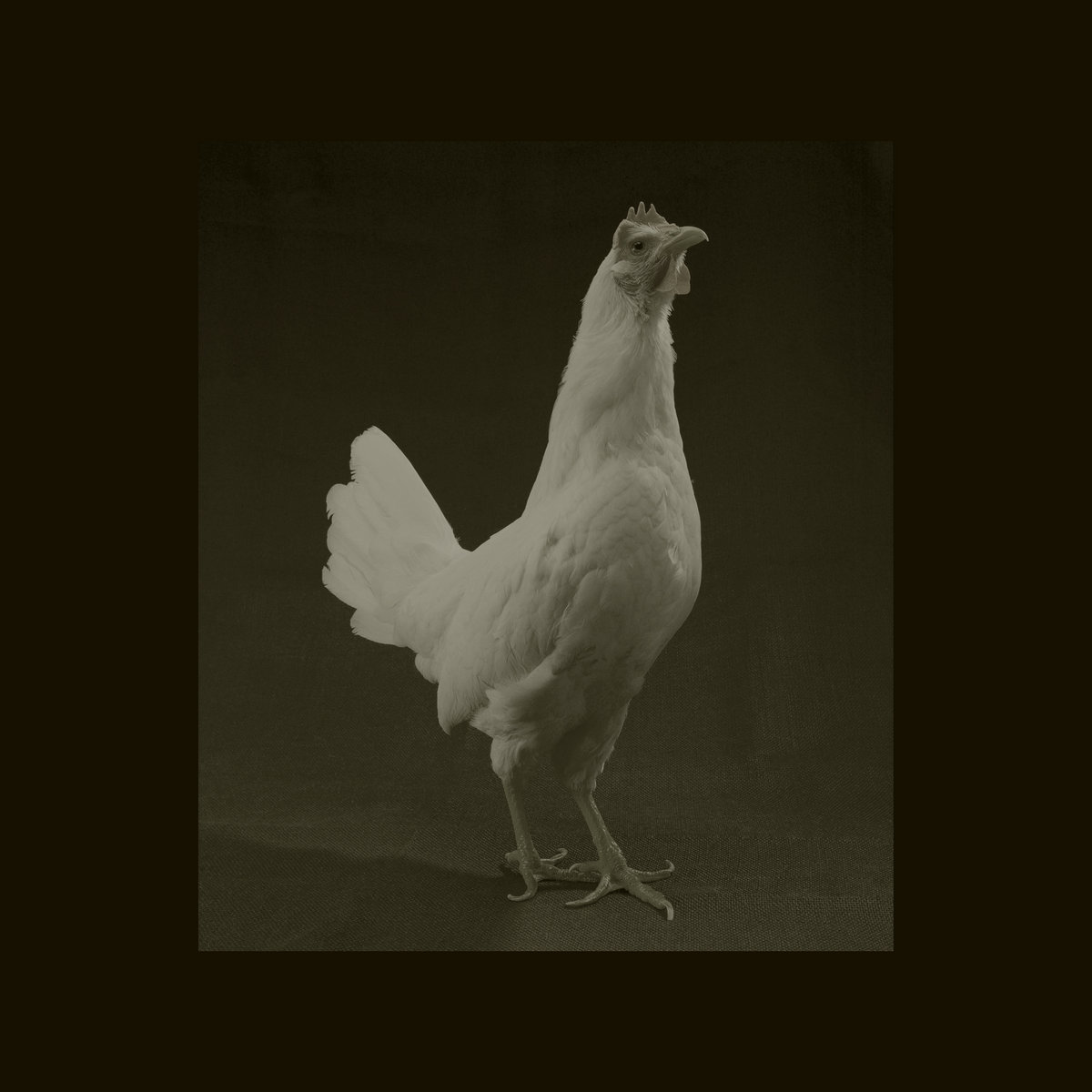 Review: Ease Into The Noise – The Post-Block Days

I’ve established my opinion on supergroups in previous articles, which is to say they’re generally pretty bad. It’s not always the case, but 9 times out of 10 a supergroup is little more than a bloated, ego-driven foray into mediocrity, and a distraction from better things with an artist/musician’s regular projects. The one area where this pattern seems to diverge however, is in the realm of local music. You certainly won’t find any Damn Yankees or similarly unimpressive interruptions lurking among the Lowell scene, that’s for sure, (GOD, I hate Damn Yankees so much.) only a slightly different configuration of musicians already well established in a interconnected community. Sometimes they’ll even produce a Lowell Spin album of the year! (RIP Kid Widow)

Ease Into The Noise may be one such group, comprising of musicians not just from Lowell but from all across New England, including alumnus of groups like Vary Lumar, smell, What About Naomi?, and Melt among others. (The core 6-piece of the group consists of multi-instrumentalists and vocalists Patrick S. Barry, Christopher G. Brown, Phil Fleming, Seth Kellogg, Jonathan Sasor, and Jim Schultz) EITN have been releasing thick, densely arranged rock music with cryptic, existential lyrics, and a pristinely polished sound as far back as 2016, with barely a live show to speak of. (Making them akin to a modern day, indie version of Steely Dan.) Along the way they’ve become something of a cult act across the greater Boston scene; spoken of in grandiose terms by musician’s musicians, but not well known among the casual set.

Unfortunately all good things must come to an end; with the release of their 2020 full-length The Post-Block Days, Ease Into The Noise have announced an end to their project, declaring no plans to release any new material in the immediate future. A disappointment to be sure, but the upside is with this new record they’ve delivered one hell of a parting shot.

Across their three full-length releases, Ease Into The Noise has been a band where the production has frequently been the star of the show, (A more cliche’d writer might deem EITN’s production-style as an unofficial seventh member.) and The Post-Block Days absolutely does not disappoint on that front. It’s a record that dabbles in realms of power-pop, alt-country, post-rock, psychedelic jam freakouts, and straight-faced surrealness, and never once compromises its intricate arrangements, and immaculate mixing. Even as it’s songs about introspection, self-discovery, exploration, and workplace boredom grow all the more pleasantly esoteric. (Like a word puzzle set to fuzz guitars.)

It’s a shame for Ease Into The Noise to finally take its bow, but perhaps it’s for the better that they leave on a high note, and as high notes go The Post-Block Days is positively soaring.

Stream on Bandcamp or Spotify