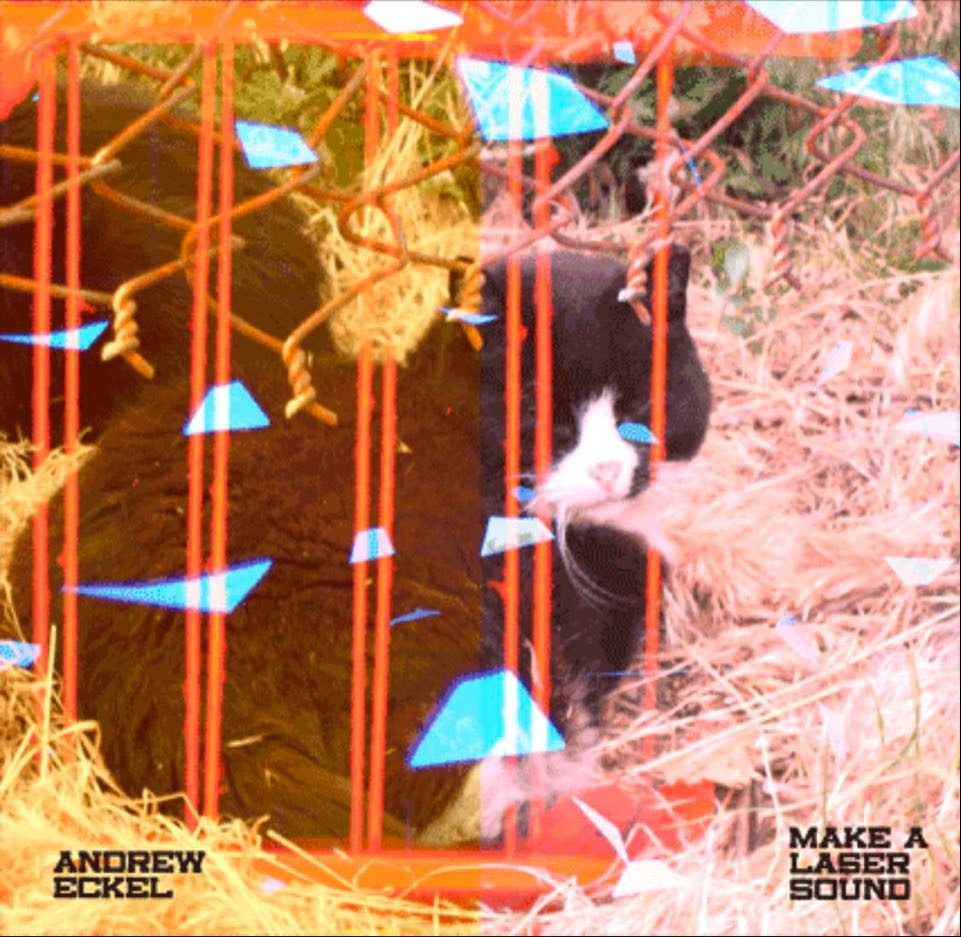 Cambridge-based electronic pop artist, Andrew Eckel, released a video for his track “Porcupine,” a song which I imagine being played at either a dance party for nerds- or at a nerd party for dancing. I’m sure there’s a fine line between those two, but that can be discussed in another article.

Porcupine is an electronic dance track with a beat that sounds like it could have been in a golden age hip hop song as well as an 8-bit video game. Melodically, we have a bass line, piano chords, and a chromatic melody plunked out on a toy piano. This is all layered under Eckel’s dada-ist word-play monologue, in which he doesn’t quite “rap” per se, but stays on beat as he delivers absurdist lyrics such as “porcupine pine-cone conehead headless horse manhole cover girl girlfriend” (His lyrical genius is much more evident when you watch the video. Trust me on this one.)

Visually, we have a very minimalistic video. It’s mainly just a pile of construction paper and post-it notes that appear and disappear throughout the video. One of which is a visual checklist of all the sounds used on the track (“open HH”, “closed HH”, “snare”, “game sounds”, “piano” etc.) The most entertaining thing to watch are the lyrics written on post-it notes as they appear and disappear as they are spoken.

Overall it’s a catchy tune that’ll be sure to get your head bobbing. I can’t guarantee it will get your booty shaking though; I don’t think such activity takes place at dance parties for nerds, nor for nerd parties for dancing. -Dave Boz