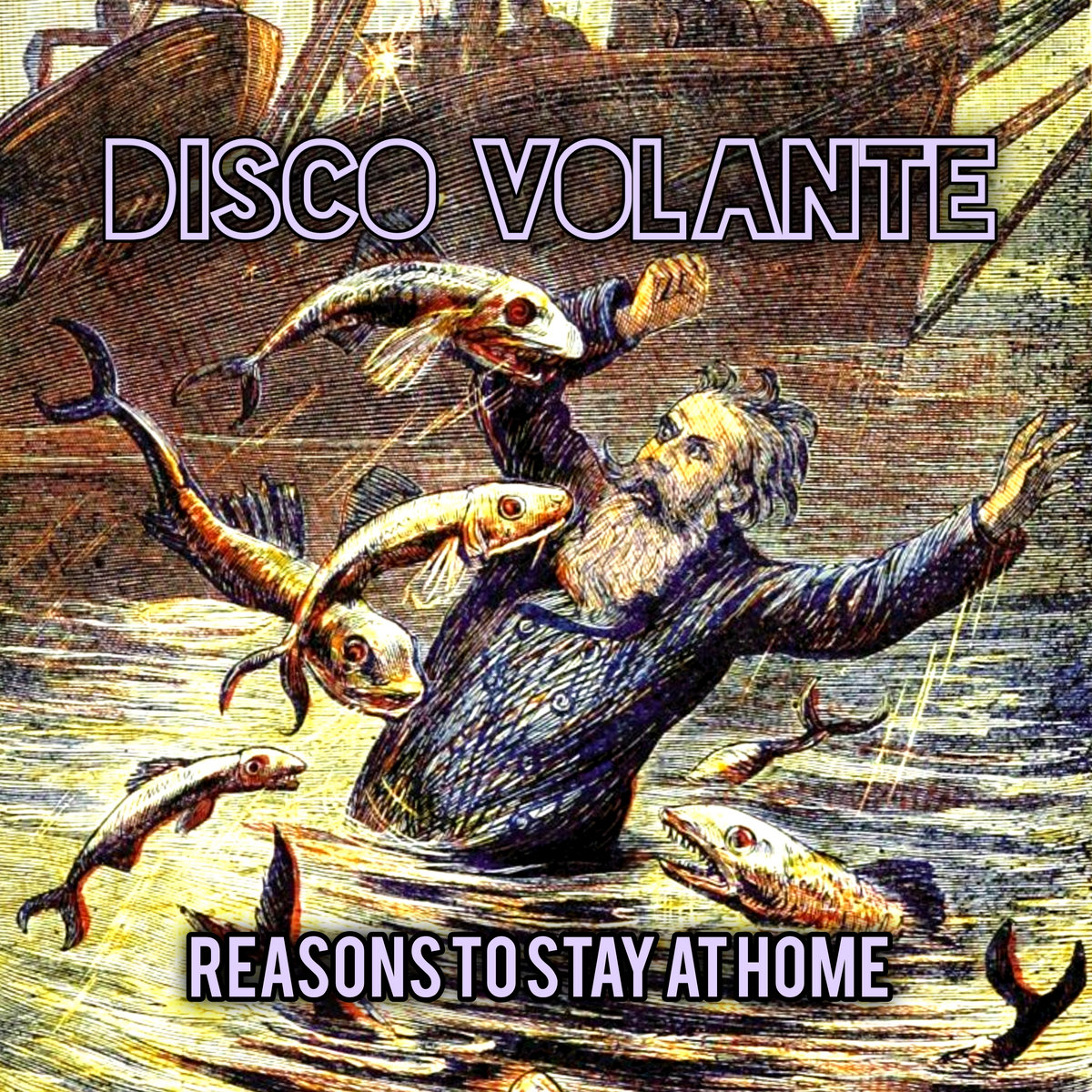 Bursting onto the Lowell scene with the same energy as their latest release, Disco Volante’s newest offering is a proper ode to the melodic punk that came before it with a nod to some of your favorite bands to ever do it.

Comprised of some familiar faces from the area, Daron (guitar/vox), Josh (bass) & Ben (drums) who also plays in Lowell staple Squash, the three piece have been around for a year having self-released their demo around this time last year. Countless shows later and they have released a full length that calls back to the day when pop-punk had a different meaning. The record seems like it would fit perfectly anywhere in the early Lookout Records discography right beside Screeching Weasels and Mr. T Experience. The vocals remind me of Lifetime at times and it really works with the music. This is the type of punk that will get you pogoing with a huge smile on your face.

It’s great to see all the songs off the demo get a re-recording and it really shows how far they have progressed musically in just a year. With personal favorites such as “Right and Wrong” and “The Way It Goes” really getting a chance to shine, the rest of the record is a cohesive effort that brings new songs to the fold without exiling their earliest discography. The energy is real on this one and would be best served with a full listen through.

All in all, Disco Volante have gone and released one of the best melodic punk efforts we’ve seen in a while. It’s a no-frills fun effort that will get your head bobbing and feet tapping. With a noteworthy energetic live show that matches the music perfectly, be sure to put Disco Volante on your 2020 radar.

Recommended tracks – “Right and Wrong” & “Back to Idaho”