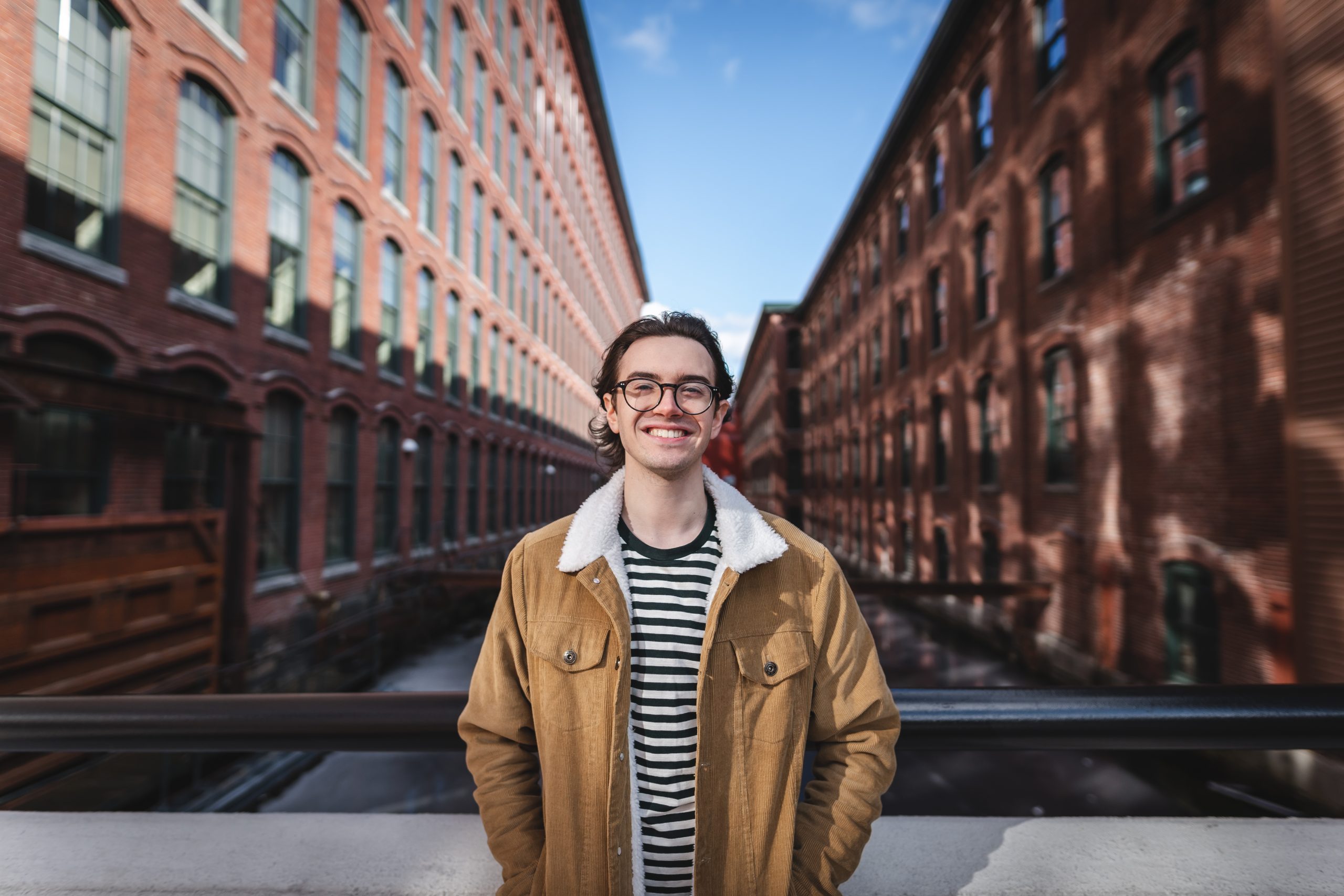 There’s something about being in your mid-twenties that makes a song about the existential crisis that is living so salient. In Phil Cambra & The Space Cadets’ new single Priorities, the question of what should be the driving force in your decision of what to do next with your life is tackled and assessed beautifully in an introspective song that is both on-brand and a departure from the band’s status quo. PC&TSC have been giving us power ballads and emotional rollercoasters about the difficult journey to find and to lose love since their inception, but this power ballad hits different. It’s about the greatest questions that plague all of us: what should I do with my life, how will I know if I am making the right decision, and am I doing it for the right reasons?

The first verse deals with the choice between leaving the past behind and staying loyal to those who have always been around you- and whether you are doing so just for the sake of doing it. The light melody has the easy feeling of a song by The Smiths but hurts your feelings and confronts you in the lyrics like something from Blue October. The contrast between the music and the powerful vocals is such a great representation of the conflict going on in the subject matter. “The lesson I’ve learned is not just to obey,” says vocalist Phil Cambra in the second verse- a sentiment that hits home for any of us who are searching for the right balance between staying the course and not being a follower.

In the break we hear the band die down and are left with raw vocals and light guitar as vocalist Phil Cambra’s voice acts as what feels like the voice inside his own head telling him to take his time and find his way. The rest of the song is about the struggle of what his priorities should be, and the break is the answer to his concerns, telling him to “release the tension.” Then, as if the instruments could hear what he said, the accompaniment jumps back in full force, louder and bolder than we have heard thus far. The music itself is literally releasing the tension and allowing us as listeners to let that uncertainty go that we are grappling with so deeply throughout the song.

“This song was written at a point in my life where I was anxious about my next step and where it would take me,” said Cambra. “I was still an undergrad and was conflicted with determining what was an appropriate amount of time that I should be investing in my music. Like Make You Mine, the recording process was drawn out a bit longer than originally anticipated, resulting in changes to the vocal melody and to the instrumentation. I’m really proud of how Marcel and I layered the end of the song to have the biggest impact possible. For our next release we will have a different sonic palette, however the deep personal reflection will continue. Overall, I hope Priorities is uplifting for listeners and gives them confidence to continue with whatever endeavors are most fulfilling to them.”

PC&TSC keep producing magic that feels both reflective and honest without getting too dark or heavy. It isn’t easy to strike that delicate balance between meaningful content and easily consumable music, but PC&TSC have found themselves in their musical sweet spot with Priorities. As a consumer and as a fan, I can’t wait to see what they have in store for us next.