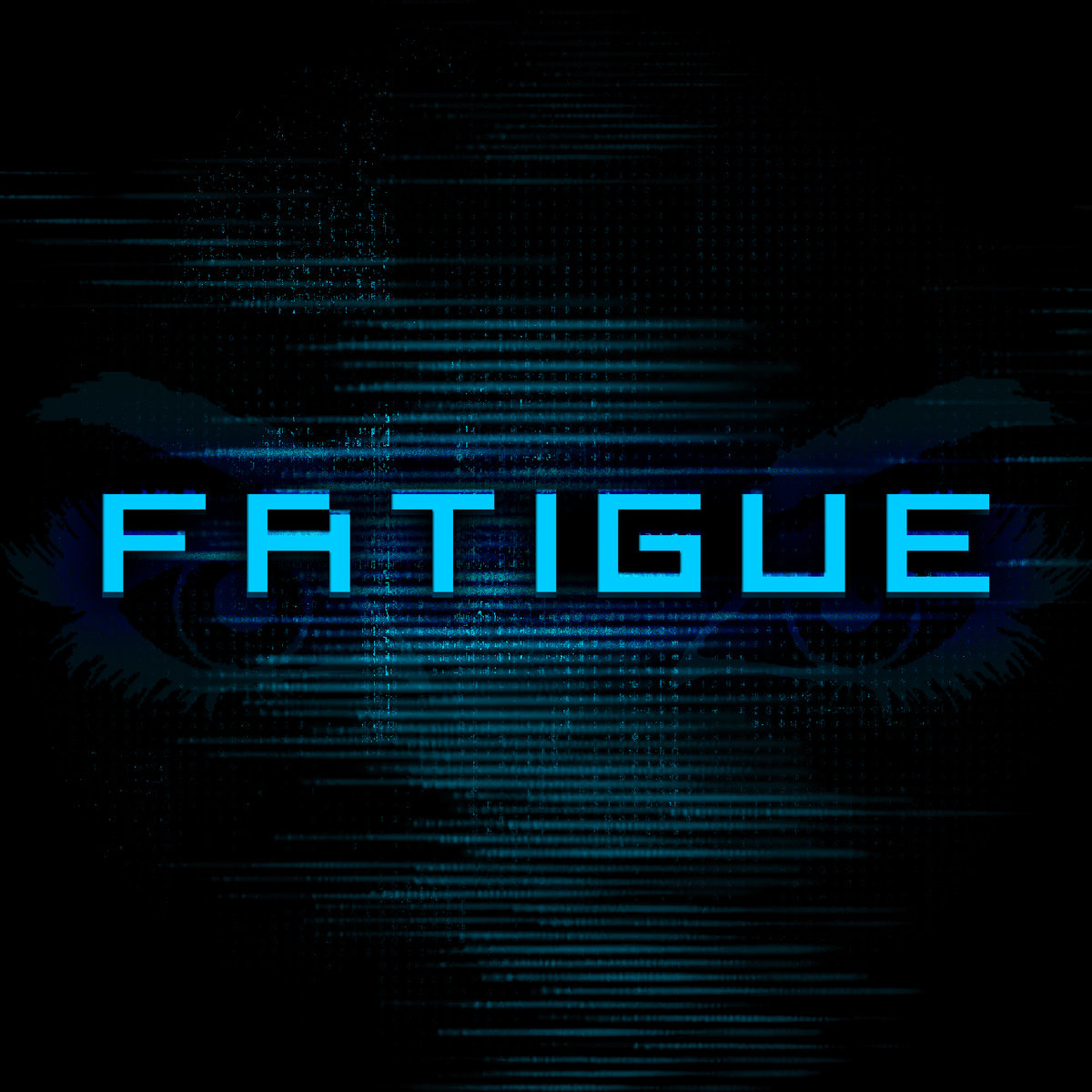 From within the Lowell music scene, there are certain genres that – to me – seem awfully distant and far away. Abstract jazz comes to mind always amid a Los Angeles or New York City backdrop. Truly enrapturing dark synth pop is almost unthinkable outside of defining bands like Depeche Mode, and the sharp bombast of industrial music will always in my mind be Ministry.

We don’t live in a time where Depeche Mode or Ministry play small stages. But, Lowell does have something altogether different and the same – a blend of the two, courtesy of multi-instrumentalist and composer Lillian Edith Martin.

Fatigue is an installment in Martin’s musical career seemingly explores a sweeter side of her influences. A self-titled debut EP, Fatigue, demonstrates a synthesis and commentary on two of these inspirations – light and dark synth pop.

And since it dropped earlier this year, I haven’t been able to push pause.

Upon first mention of any influential band while describing something new, the inevitable prejudice that it must be somehow derivative, or unoriginal, is just that – inevitable.

After several serious listens, I say something more interesting happens within the deeply electric layers on Fatigue. It’s a demonstration, not an imitation, of the same spaces inhabited by Depeche Mode, Ministry, and Human League. Each original is chain-lassoed with industrial beats showcasing Martin’s strength in understanding the genre as form, perhaps beyond worship and straight to full-blown embodiment.

Martin weaves within Fatigue the flamboyant and haunting emotional vulnerability of David Gahan, with a spattering of off-beat compositional directions to give the release a sense of having made its own statement, even if it stands upon the shoulders of giants.

It is synth pop, and it is industrial, but it feels as if it’s been that way for decades. The passage of time will always give modern synth pop striving for a classic 80’s feel – or a classic industrial flavor – the right to call the progenitors of those sounds merely influences. And, getting too close dangerously and quickly becomes imitation.

Martin uses this new suit made of patched up synth pop and industrial music to make cultural statements. In the second track, “The Middle Class,” you follow someone resigning to the “regular” life. But, this prized security comes at a cost of the narrator’s inherent emotional efficacy, even perhaps the ability to feel at all:

Cause I don’t feel

And while the whole release is catchy, it’s not poppy. “Grudges,” a collaboration with experimental punk artist ThornBrain is led along with criminally unsettling and whispering vocals with responsive and contemplative melodies from Martin.

Martin took a daring choice with the song “Pageantry”. Originally released before Fatigue, the first version was a brilliantly dramatic and deeply-layered patchwork of passionate vocals and lots of ominous darkness. A true gem and an effective single, for sure.

Instead, on Fatigue Martin took this glistening song and handed it over to Slighter – the moniker for Los Angeles-based producer, composer, and engineer Colin C. Allrich. In the process, it was transformed into a deeper electronic meditation, deriving dynamic compositional choices and re-imaginative nuances to make it worth it listening to both versions one after another.

Fatigue is impressive in a quality I find inescapable, and immediately apparent – this EP could have been played in clubs in the 1980’s. It’s not a time capsule, but a demonstration of genre as form, at once a one-upping and an homage to a time in music near and dear to my heart, and obviously that of Martin’s.

And, for fans of Interpol you have a wonderful surprise in Fatigue – a cover of the band’s song “No Exit.”

In just five songs, Fatigue is proof that you can effectively breathe new life into old forms, and pay homage to those who also hold the torch on simplistic, moody pop in a different way. Surely it’s a testament to Martin’s musical depth.

But I’d also argue it’s the egg cracking on some potentially exciting releases. I can’t help but think where Fatigue could go from here. This release is so worth the listen, I’ve resigned myself to the patient waiting until that day comes.