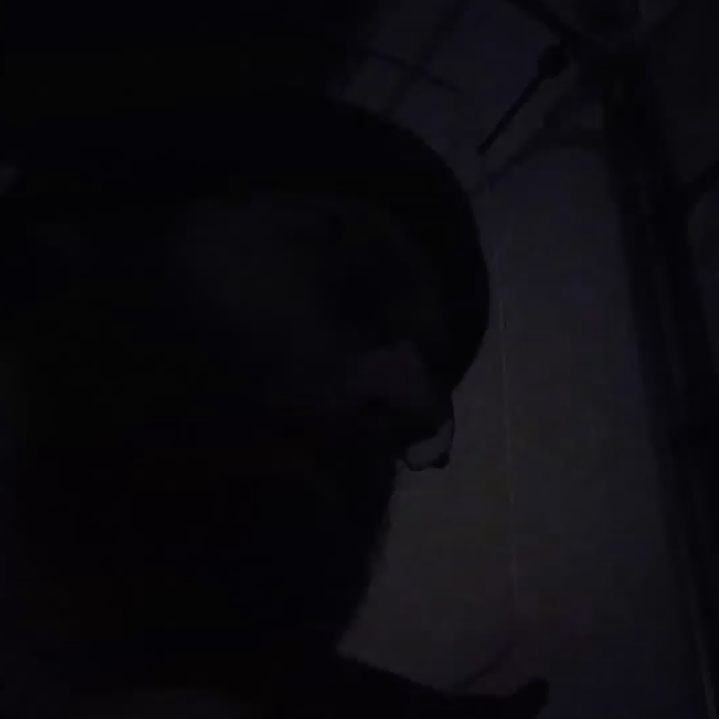 So okay I haven’t done one of these in a while. I don’t do them for shows I play or shows I’m not there the whole time and that’s been most shows for me. But tonight I went to a show I didn’t play and I was there the whole time. It was in Everett but who cares I did one. At the poop factory grow up.

Queen Crony were really cool. This was one of those flat places where you can’t see the band if you’re in the back, but that’s okay. I don’t know if they had somebody changing instruments a lot but there were all sorts of horns and synths and whatever else going on. Cool band.

Lucy was dancing all over the place. I keep wanting to just say “like fomosurfer with live percussion” so I’m just going to say it. The percussion was cool, the music was cool.

Beverly Tender did such a short set but was good. Chilled out synth stuff like you could dance to it but you’d have to fucking calm down. Apparently this was their last show so you really missed out by not seeing them.

Palberta rocked all the way from New York City. They did a lot of starting and then stopping it and starting again. Very good songs.

Rong is a very good band and they did a very good set. I was told “stand up front and you’ll get cheese and crackers” and I wasn’t disappointed. The set was too short because of fear of the police.

Cool show in a cool place, I don’t go to enough shows that the cops would show up and shut down anymore. Miss the danger. Come on Lowell let’s get risky.