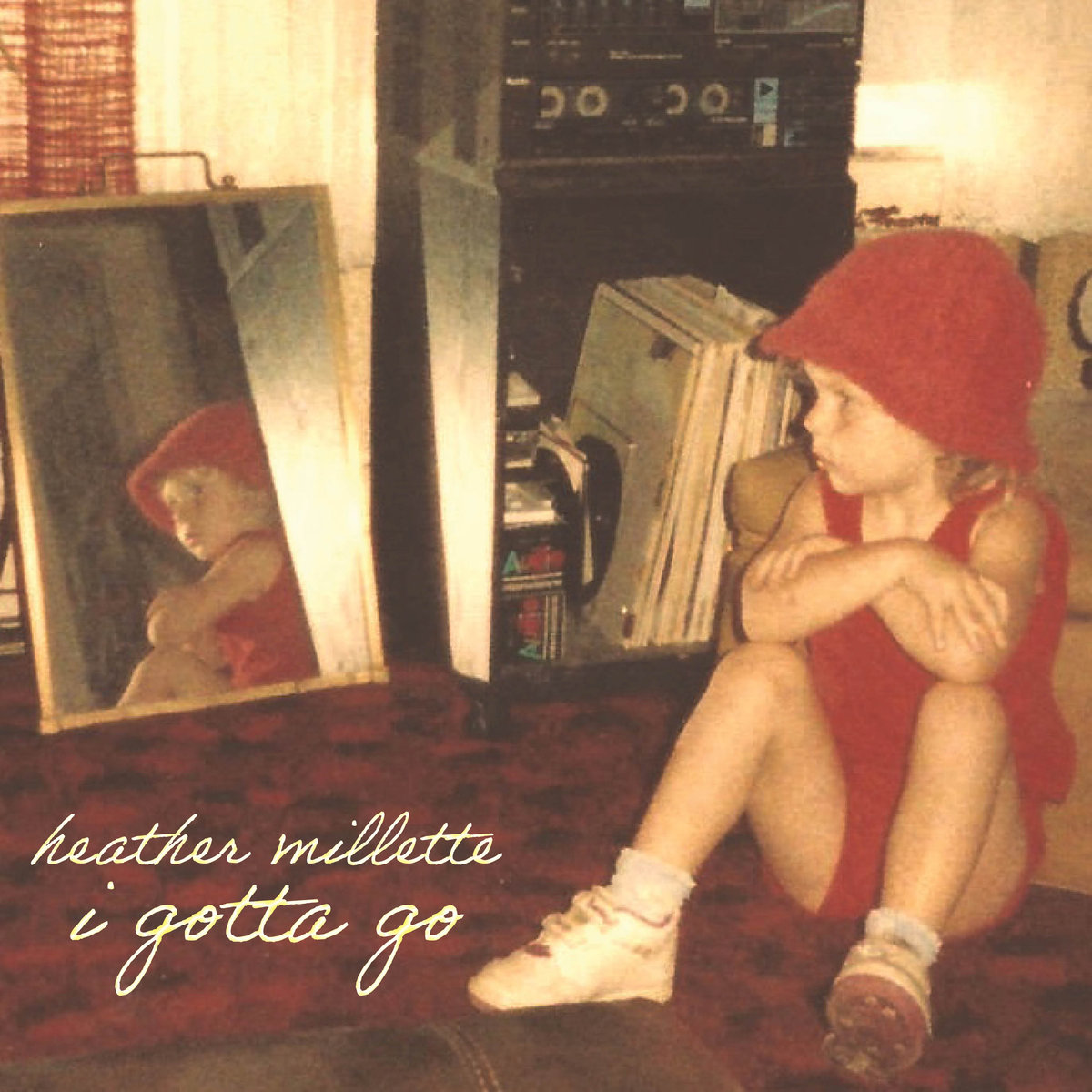 Lowell’s very own Heather Millette just released her first EP which delivers her own version of somber acoustic music with equal elements of rock, pop and indie to round out a memorable first effort.

Having been performing around the area through various avenues for a while now, it’s great to hear the songs we’ve heard from late night songwriter showcases given a proper release and sent into the world. These are familiar songs to those who have seen Heather open a show downtown and a great introduction to those who are hearing her music for the first time.

Containing 3 songs and a remix of the first track, it’s a well recorded EP of easy listening, mostly acoustic music that lends itself to invoking sadness upon the listener. Her biography available online is short and states only “#sadbitch” so one is lead to believe this could be her intention. One real gem of the record is Heather’s powerhouse vocals and dynamic use of her voice throughout all the songs. You can feel the emotion and it’s truly a pleasure to not only hear on this record but see live which this staffer can wholly recommend.

Overall, Heather has delivered a noteworthy first release that really brings some of the best Lowell songwriter scene to a wider audience with a great recording and songs that will keep you reaching for the tissues.