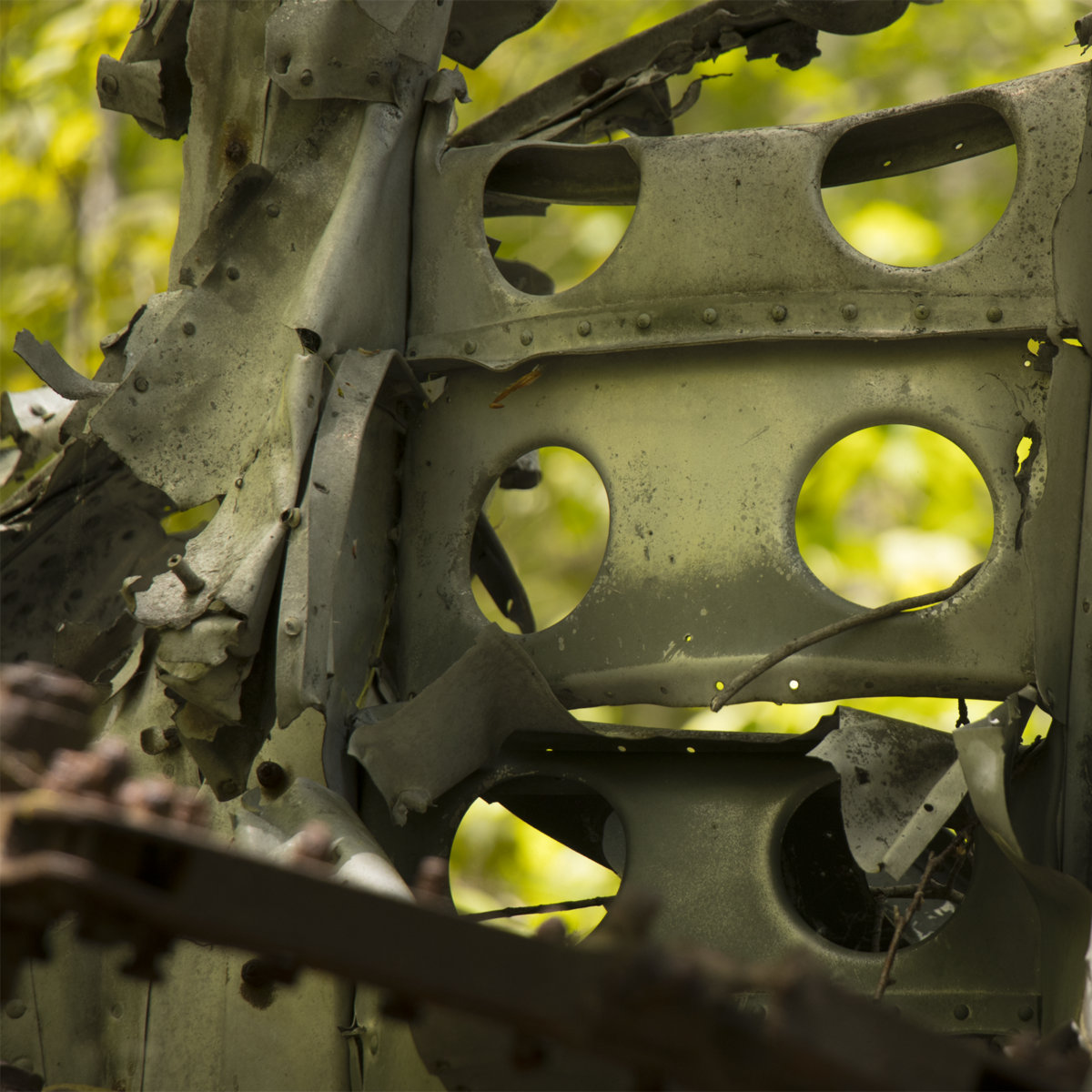 Evan Kelley is an artist who has been actively participating in the Lowell music scene since 2012. Whether it’s been performing in the instrumental band Nashoba, fronting Shiloh, being behind the drum kit in Board Games, or performing solo, Evan has always been an artist who releases honest and compelling music. On September 6th, Evan released his 3rd solo album entitled Junior. An album he wrote, recorded, and produced by himself. A few weeks ago I met up with him to talk about the recording of Junior, his inspiration for the album, and the current state of the Lowell Scene.

Junior as a whole is an acoustic driven indie folk album that contains self-reflective music for the listener who is looking for more than just a catchy tune. Clocking in at 30 minutes, this album is meant to be listened through from start to finish. Regarding the recording process, Evan had a different approach to recording Junior then his previous albums. After writing the songs he set aside one weekend each month to work on tracking and mixing the album. This approach led to days where he was working for twelve hours on the album. Every time he sat down to record he would spend some time on each song. He double tracked the guitars and vocals, then added other instrumentation to the songs as he saw fit. His main goal was to make sure the album came across as one larger body of work, instead of a bunch of tracks that he had written. On my first listen through, I understood why Evan chose to record the tracks this way, and really enjoyed the stripped down instrumentation.

A couple tracks that I really enjoyed on this release are, “September 2nd, 2014,” and “The Summit.” “September 2nd, 2014,” is a mid-tempo acoustic guitar driven song that recounts a day hanging with friends, towards the end of summer, and touches upon the somber feelings that come with the end of the season. I feel the heaviness of the humidity and the rain that Evan sings of as I listen to the song. The line “forcing us to lie in the grass, watching every second pass, my brain is making memories, that I will forget,” really struck me by it’s matter of factness. Even some of the good moments and memories that we make will be forgotten as time passes. The song has a brief pause after the 2nd verse and then electric guitar, piano, and drums enter to add more weight to the song. The guitar melody carries the song here and eventually slows down, coming to a halt. Reflecting how all good things come to an end. Kelley closes out the song with a solemn final verse that has him accepting the change of the season.

Another standout track on the album is, “The Summit.” The tempo and sparseness of it’s instrumentation reflects the quietness and feelings of exhaustion that a hiker feels as they reach the summit of their climb. The all too familiar feeling of things not going as planned is captured perfectly in the line, “No one has to know, that we had to stop, before we reached the top.” Another highlight of the song is Evan’s conscious choice to end the rising electric guitar part after the decision was made to head back down the mountain, concluding the initial feeling of ascending up the mountain. The short length and abrupt ending leaves you wondering whether the descent of the mountain went well, or if some things are better left unsaid.

I also spoke with Evan about what influenced him as he was recording the album. The initial idea for the album was sparked by Boston’s very own Pile. Specifically their album A Hairshirt of Purpose, for its use of unusual chord progressions paired with pretty vocal melodies. Dear Nora’s Mountain Rock, provided inspiration for the ambient sections of the album along with creating strong moments of tension and release. Kelley described this as wanting his songs to give you the feeling of being pinched or having a hold on you. And the beauty of Lomelda’s M For Empathy, provided the reassurance of why he continues to write as a solo artist. I also highly recommend checking out these releases if you are not familiar with them.

As for the Lowell scene as a whole, Evan was sad to see UnchARTed Gallery close at the end of July but isn’t ready to count Lowell out yet. He has seen other venues downtown along with DIY house close over the years since he started gigging in the area, and is confident that the scene will rebound and continue to be a great city for local musicians to grow and thrive in.

You can listen to Evan Kelley’s album Junior on all streaming sites. And if you are interested in the other projects Evan has been apart check out the links below! -Phil Cambra