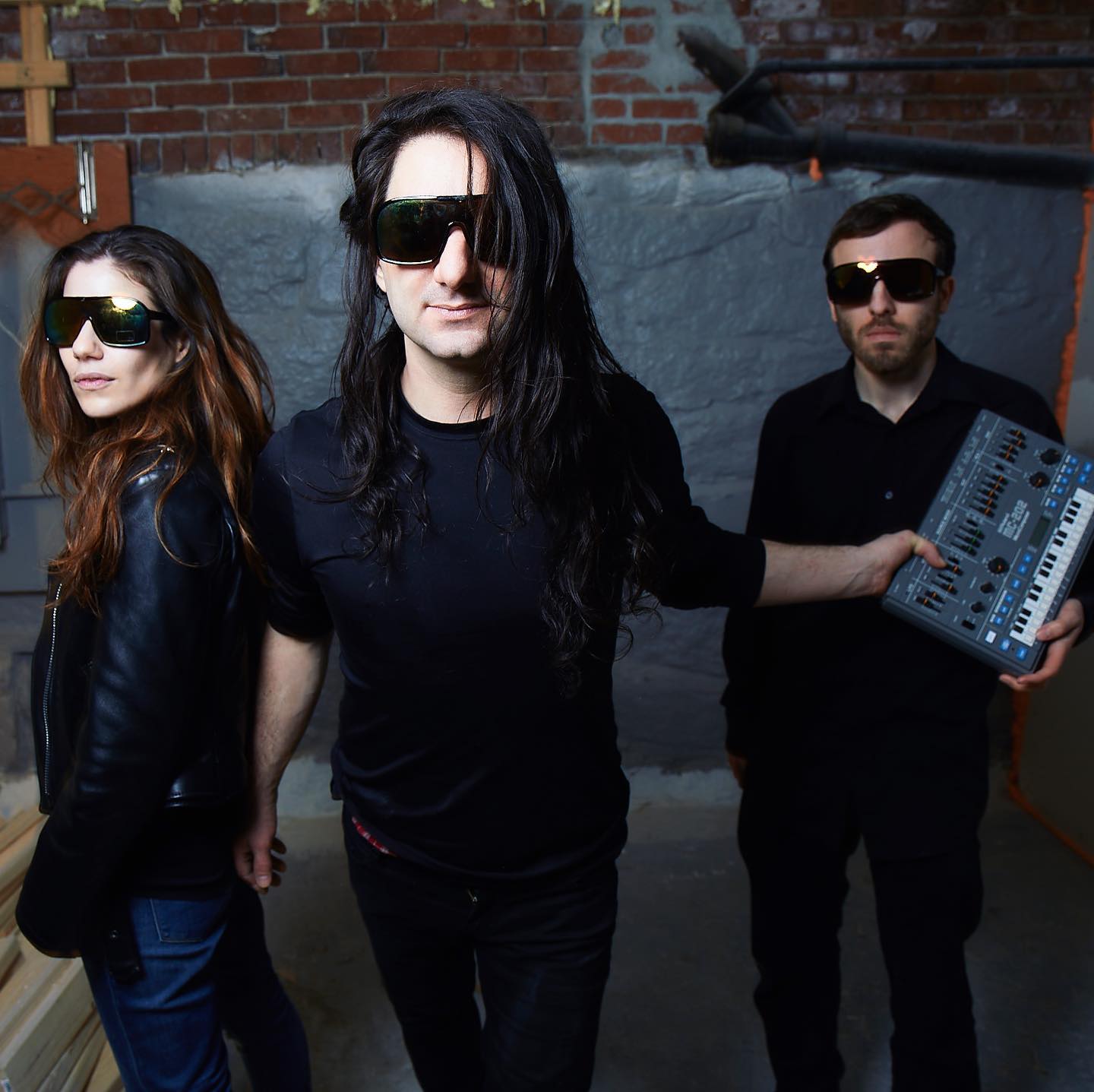 The past several years have been busy ones for This Bliss. The Boston-based synth-pop trio (Featuring UMass Lowell alumni Nick Zampiello of New Alliance East Mastering in its ranks) recently signed with Mint 400 Records, received high praise for their 2018 studio debut Forensic Styles, and in the time between then and now have competed in the famed Rock N’ Roll Rumble, opened dates for Swedish electro duo Kitka, and played a slew of venues across Boston and the rest of the country.

Their distinct blend of indie rock sensibilities merged with only the most neon of synth-pop has earned them comparisons to a wide range of bands and artists, from Portishead to CHVRCHES to peak Factory Records-era synth-punk. Their latest single “Talk Talk Talk” off their upcoming EP Dramatization of Real Events exemplifies this sound brilliantly; over a bed of analog synths from producer/percussionist Zampiello, and guitarist Tom Maroon‘s skronky fuzz, vocalist Jess Baggia sings lyrics of disappointment, frustration, and betrayal in only the danciest way possible, bringing to mind some warped cross between Cocteau Twins and fellow Boston synth-rockers Freezepop. At only just a little over 3 minutes it’s a compact package filled with blistering guitars, bouncing synthesized percussion, and rhythms that equal parts infectious and spiteful.

More information and tour dates on This Bliss can be found via thisbliss.net