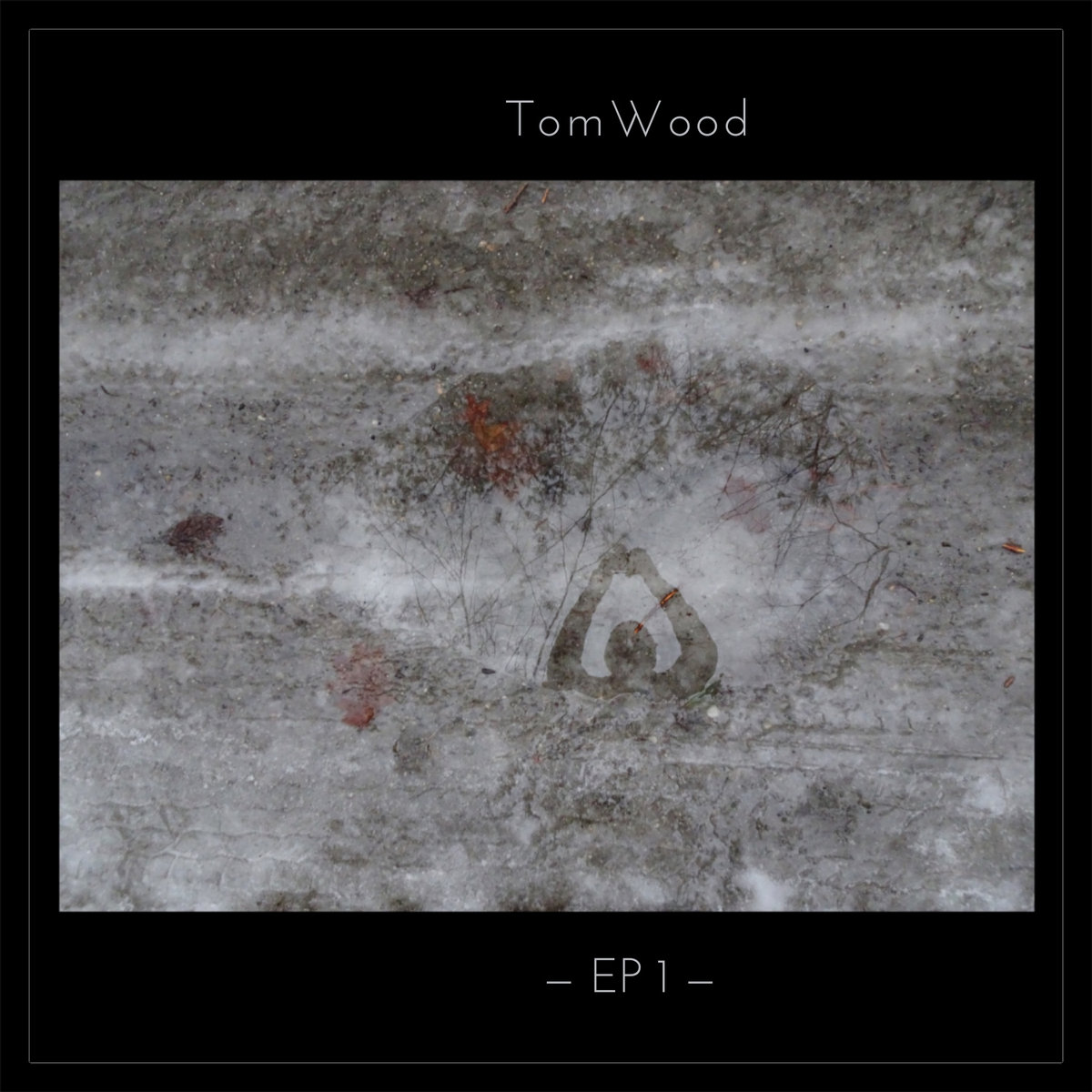 You might know Tom Stevens as a guitarist, vocalist, and sometimes multi-instrumentalist for the stellar Lowell indie rock group oldsoul- a quartet that I’ve admired for being as adept at musical virtuosity as they are at heart-felt songwriting. On EP1, we hear the same level of instrumental expertise that we hear from oldsoul’s releases, but with a special focus on songwriting.

Tom wrote and recorded six tracks for this EP. As a listener, I was impressed with his ability to write six songs with a consistent tone throughout without becoming repetitive. The songs were similar, yet not too similar. In other words, I would not describe this EP as one in which “all the songs sound the same.” However, at the same time, it’s not an EP one would describe as being “all over the place.”

I don’t know for sure what Tom’s influences were for the recording, but I was reminded of a variety of great artists. Tom’s baritone vocals reminded me of Nick Drake. The song craft equally channels Bob Dylan and Neil Young. Much of the acoustic guitar playing sounded like it had both folk and classical influences, reminiscent of John Fahey.

The intro track, “In the Beginning” is a peaceful indie/folk tune reminiscent of Neil Young. As with most of the songs on the EP, we have multi-layered instrumentation. Yet it’s the acoustic guitar and harmonica that really stand out. What I found especially unique about this track was its ¾ time signature. It kind of makes you want to waltz. Eventually we have some synth tracks added to the mix, which give the song an ambient and atmospheric quality.

The following two tracks appear to be one song divided into two, “Wildfire (Intro)” and “Wildfire.” As with “In the Beginning” and the rest of the EP, these two tracks combine a pleasant instrumentation with its guitar and piano interplay. It makes for a beautiful and hypnotic song.

“Footwear” has a sadder vibe- as most of this song is in a minor key. What’s especially notable about this track, are Tom’s vocals. He has a very pleasant sounding baritone voice. And while he doesn’t have the widest range as a vocalist, he has no difficulty singing intricate melodies that fall within his range.

“Head Trip” is a simple and pretty folk song with acoustic guitar playing that I would describe as a “folk meets classical” style. It reminds me of John Fahey. Lyrically, it sounds like a song of self-deprecation as he sings of anxiety and confusion, describing himself as a “head trip.” However, he thoughtfully avoids writing lyrics that are completely self-absorbed and conveys message of universality, as he theorizes that his symptoms are shared by “so many others.”

All in all, Tom Stevens has solidly established himself as a powerful musical force in the Lowell scene; whether it’s with his band oldsoul or as a solo artist. He has both raw musical talent and the ability to write a heartfelt song. While there are a large handful of notable bands and musicians in the Lowell scene, I’m not sure if I’ve heard any of them have been described as “influential” yet. If anyone in the Lowell music scene is influential, Tom Stevens is one of them. –Dave Boz