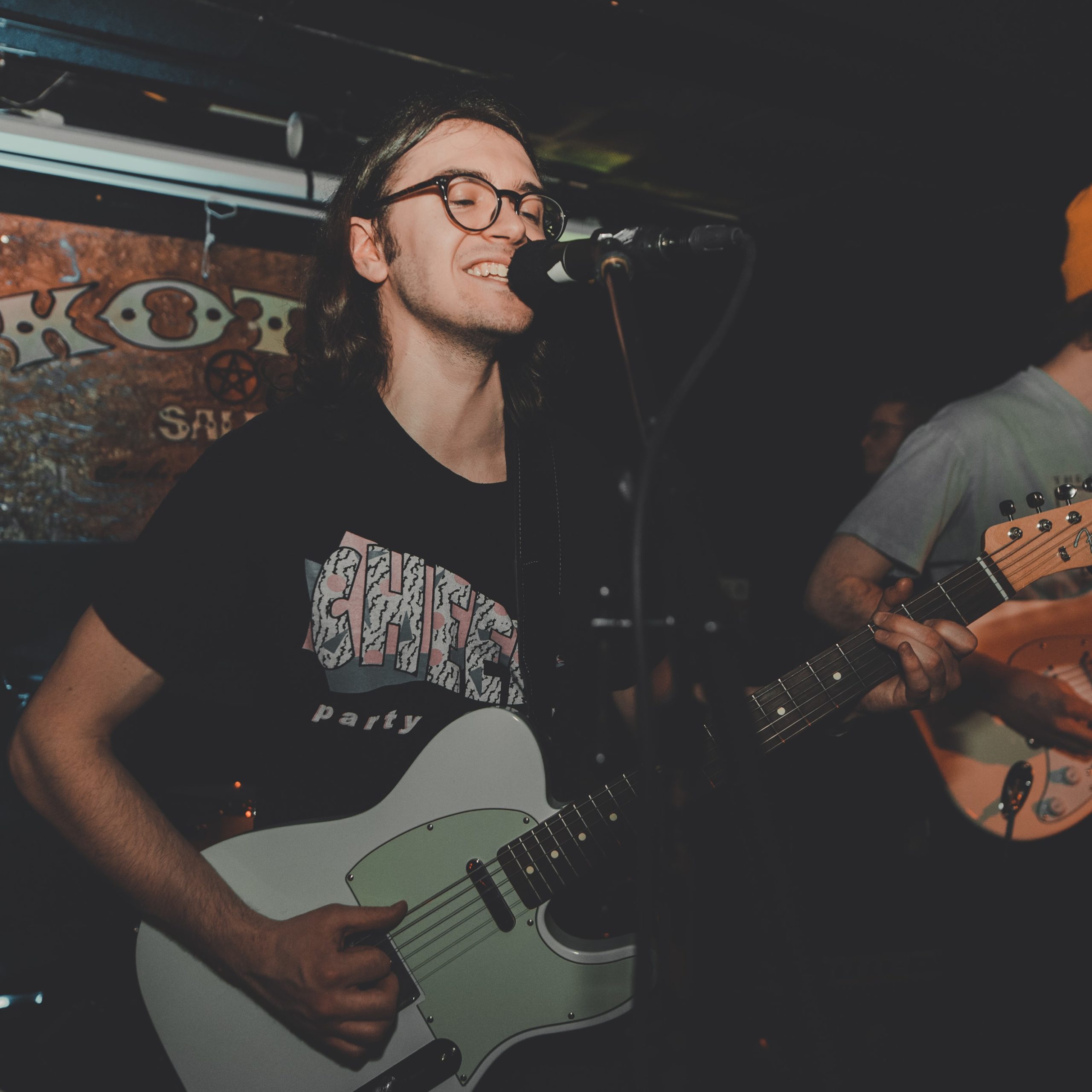 Premiere: Phil Cambra & the Space Cadets- Make You Mine

It’s an exhilarating, vulnerable, determined, and desperate feeling to be so into someone and having no idea what to do about it. That passion is beautifully packaged into a falsetto with Phil Cambra & the Space Cadets’ Make You Mine.

Make You Mine is made for the LANY fan that is looking for a little more longing and love, without getting stuck in Bastille’s sap. It starts out light, with a falsetto that creates the feeling of being in a dream sequence, lost in yearning thoughts. By the time it ends, though, it’s full of regret for the singer never pouring his heart out and laying it all on the line. He wanted her so badly, but never asked her, “How can I make you mine?”

The rollercoaster of emotions flows like a metaphor for the lifetime of a relationship; it starts out hopeful and full of possibilities, peaking with the need to make you mine, and then crashing down, back to reality where it falls apart and you’re alone again. The sad darkness of this emotional turbulence is that it leaves you fruitless; there is no resolution, and so often such is life.

Frontman and songwriter Phil Cambra has said about the song, “Compared to our previous releases, we spent a lot more time in the studio on this track. I think what ended up working really well for us this time around was taking a few months off from tracking. By the time we came back to finishing it up we had a new vision that we were working towards, while still remaining true to the original composition. There are a lot of different styles that make up this track, and I like how it has its own identity when compared to our other music.”

Songs about love and relationships are not uncommon for Phil, who has been writing songs since he was in his very first band in 2009. His music thrives on his ability to capture the emotion of a situation, bottle it, put it in a song, and sell it to me. I keep on buying it, and I will continue to as long as Phil Cambra is making music. The song is about looking for someone to hold onto, and, PC&TSC fans, I think we found him.

Phil Cambra & the Space Cadets’ next show is on April 20th at the Glitterbox in Lowell, MA alongside Bochek, Wax On, & Tour de Force.