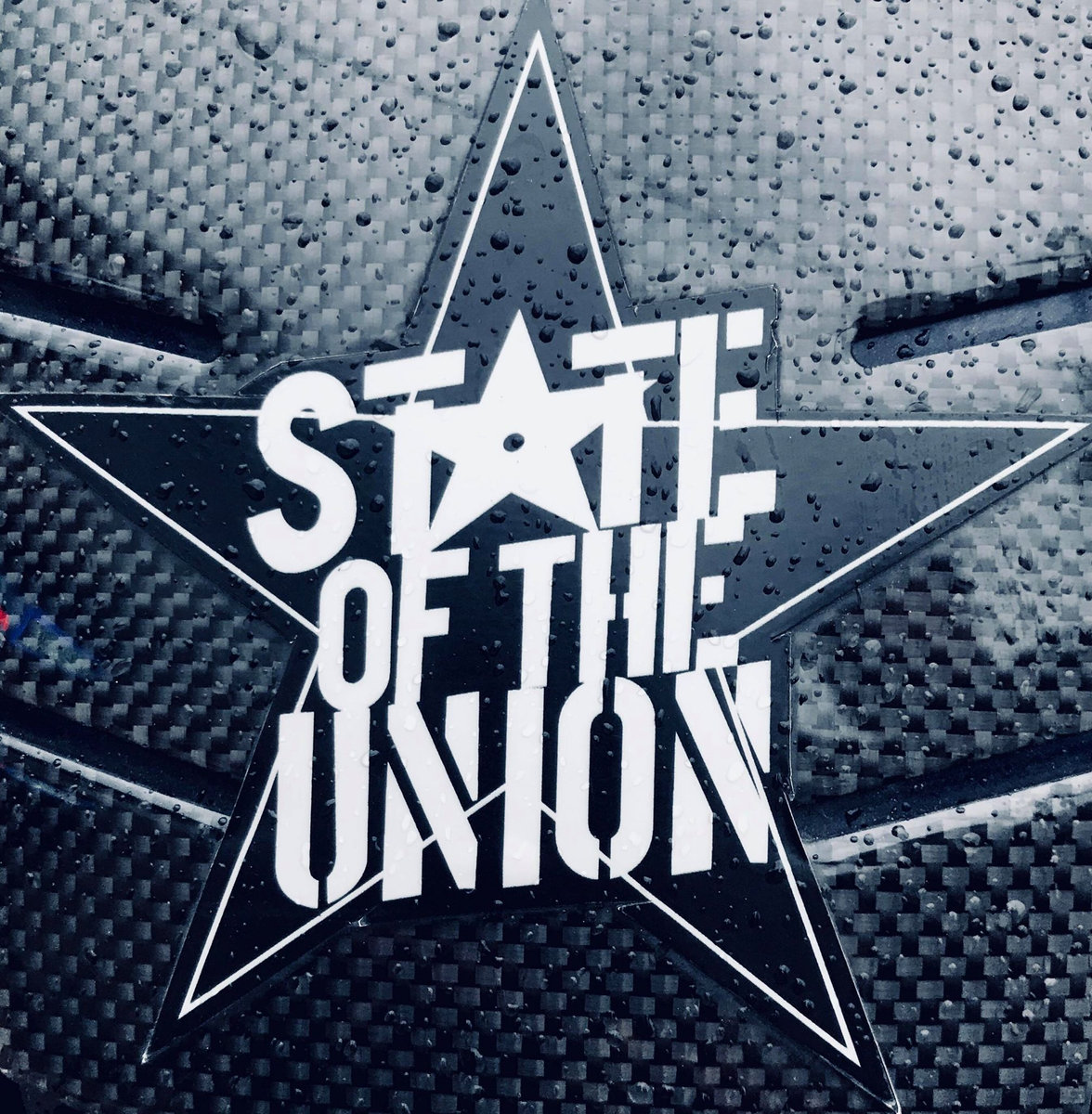 The State of the Union is an annual message delivered by the President of the United States to a joint session of congress, generally taking place in January, which amounts to a sales pitch for the upcoming year. It’s by and large a very stuffy and clinical event, with little in the way of major twists or excitement.

This is not about THAT State of the Union. This is about a punk band, which is much more exciting.

To call Lowell-based pop-punk traditionalists State Of The Union elder statesmen of the Lowell scene feels like selling the band short, yet the trio (Currently consisting of original members Joe Perry on guitar/vocals and Joe Moir on bass/vocals, plus new drummer Sandy Juneau Summer) have been staples of the Boston scene in general, reaching as far back as the days of the legendary club the Rathskeller. Make no mistake of course, though State Of The Union have some years on their Lowell scene contemporaries, they are no dad-band, (Though they disbanded in the early 90s, they reformed in 2012, proving there’s no such thing as former-punks.) their live shows instead featuring all the raucous energy and snotty attitude of the timeless punk acts that inspired them like The Buzzcocks and Stiff Little Fingers, as well as local contemporaries like The Neighborhoods and Lyres.

On their newest studio release Panaflex Blue (Produced by Neighborhoods guitarist Dave Minehan.) this deft skill towards melodic infectiousness is apparent across 9 tracks of fist-pounding punk sing-alongs. These tracks recall a mixture of power-pop, garage punk, and pure ID in general, like some caustic combination of The Replacements, Street Dogs, and even a little bit of Jimmy Eat World thrown in for good measure. It’s a mish-mash of unhinged “fuck shit up” anthems like “Bombs In Boston”, revelatory working class celebrations like “Small Town Hero” and “Ring Me Up”, as well as resigned, optimistically nihilistic paens such as “Chemical” and “Juliette.”

Regardless of the mood of the song, State Of The Union‘s intensity can be felt all throughout Panaflex Blue, in Joe Perry‘s solemn, Wreckless Eric-like howl, and Summer Juneau‘s thudding, powerhouse drums, even when the volume occasionally goes down on tracks like “St. Bridgetts”. There’s no excessive bells and whistles, nor is there an overindulgence of pomp or circumstance. Those that tune in to Panaflex Blue will instead find a half-hour of hard-hitting pop-punk, played with passion, gusto, and bravado to match any band only half their age.

For Fans Of: The Buzzcocks, Stiff Little Fingers, Social Distortion, The Only Things
Key Track: “Bombs In Boston”