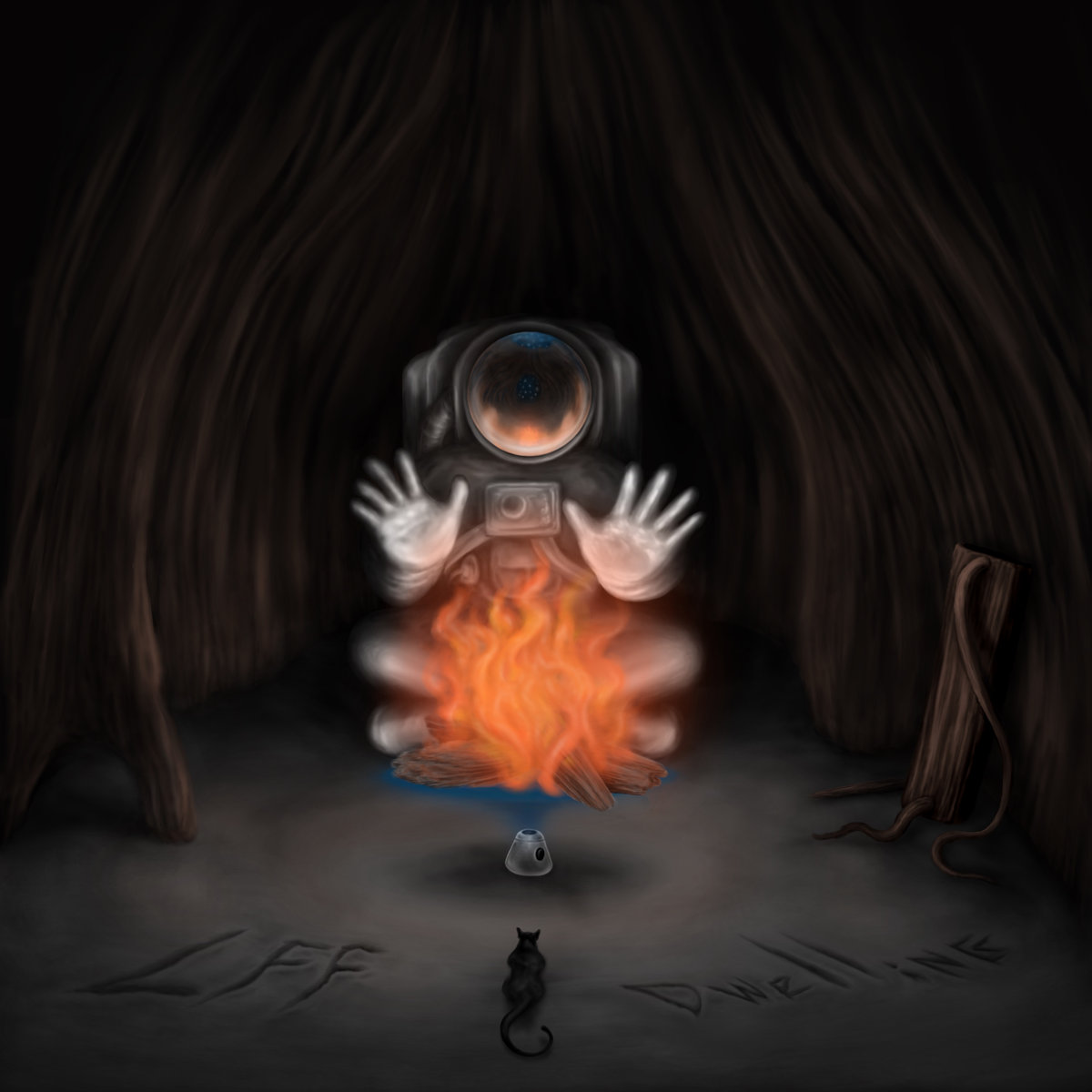 Lowell natives LFF (fka Landing Feet First) have returned with a beautiful sounding ambient rock record that was well worth the wait.

Going years between releases, with the last being the 2014 release “Pier to Pier”, LFF are back in familiar territory with their newest recording titled “Dwelling”. Harkening back to the twinkly atmosphere built by bands in the early 2000s, it’s clear to see where their influences are derived from. Fans of previous records will be pleased to see them return to form and pick up right where they left off.

While still being a backbone of the Lowell indie basement show scene, they have grown from out of the basement to the bright lights of the main stage with the leaps taken on their newest recording. It’s a huge sounding record with plenty of sparkling guitar work, attention grabbing drum tracks and sleepy yet beautifully layered vocals. The chorus effect used on this record is lush and prevalent throughout which is always a plus from me. The boys made the journey to Chicago to record with Electrical Audio and the result is nothing short of outstanding. It’s a lovely sounding record with a shine of dedication that bleeds through each song.

All in all, LFF deserve the praise of anybody who fancies post-rock with an emo upbringing. You can tell there was a lot of effort put forth in the making of this record and it shows. With their first full-length, they’ve built upon the solid foundation they’ve previously laid with their earlier output. This record landed feet first on my saved Spotify albums where it will stay until their next release.

Recommended Tracks: Seize Up & Your Medicine