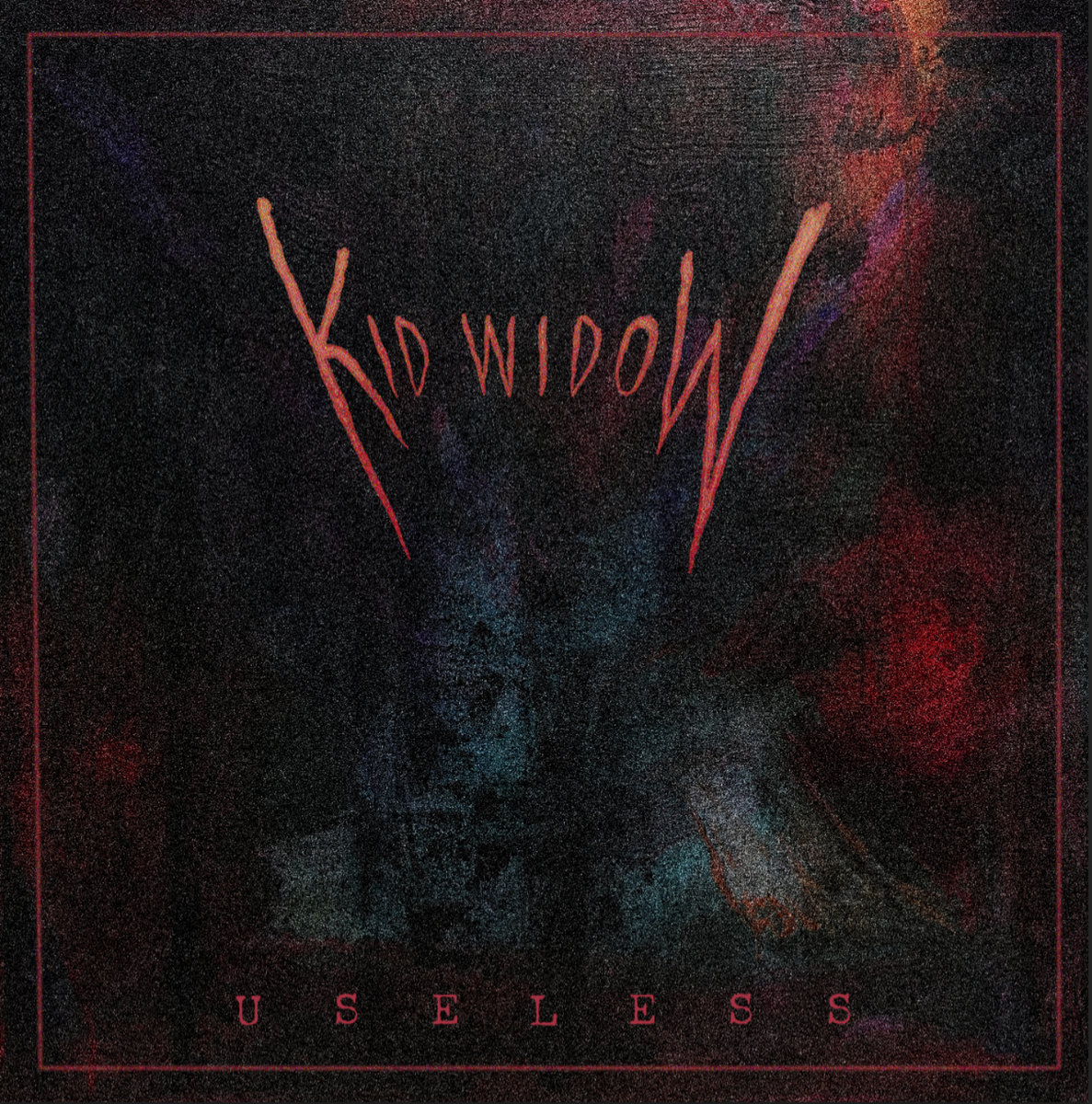 As crazy as the world we’re currently living in is, somehow it still just wasn’t crazy enough to handle Kid Widow. The supergroup of Ben Farley (PNDB/Ladderlegs), Kevin Conway (Whiskey Duo/Swimmintrunks), and Andy Bechtol (Arlen) hit the Lowell music scene last year and amid a haze of alcohol, fuzzed out distortion, and the riotous stage antics of vocalist/guitarist Farley. Kid Widow performed (Rampaged, actually) a number of raucous shows across Lowell, and cut an EP that we named one of the best local releases of 2018, and then just as quickly as they had arrived, kicking the door down and screaming bloody murder…

In the midst of Kid Widow‘s abrupt and sudden disbanding, a garage punk-sized hole has been left in the music scene. One that is going to be incredibly difficult to fill. Without the majestic scuzz-rock chaos that the trio brought to the Mill City, Lowell has become comparatively tamer than before. At least we’ll always have the astounding self-titled EP that caught our ears in the first place, as well as a delightful year-end parting gift. Just before the new year, Kid Widow released the Useless EP to their BandCamp page as one final, whiskey-soaked hurrah.

The self-titled EP was a much-needed burst of garage-fuzz energy and noisy catharsis, so it only makes sense for Kid Widow to take that clamor on Useless, and not so much refine it as double down. An unfortunately short affair, just barely clocking in at six-and-a-half minutes, but perhaps that’s all that was needed, because everything has been upped to make up for its length. The guitars are messier and fuzzier, the drums are faster and harder, and Farley‘s Lemmy-like growl has been given a deeper coat of sandpaper and bourbon.

We may never get another Kid Widow, but in many ways Useless is not just a fucking fantastic blink-and-you’ll-miss-it collection of hyper-distorted gutter rock, but a remarkable statement on the band itself. It was brief, but made one hell of racket when it was around.

For Fans Of: The Stooges, Motörhead, Fear, G.B.H
Key Track: “Useless You”