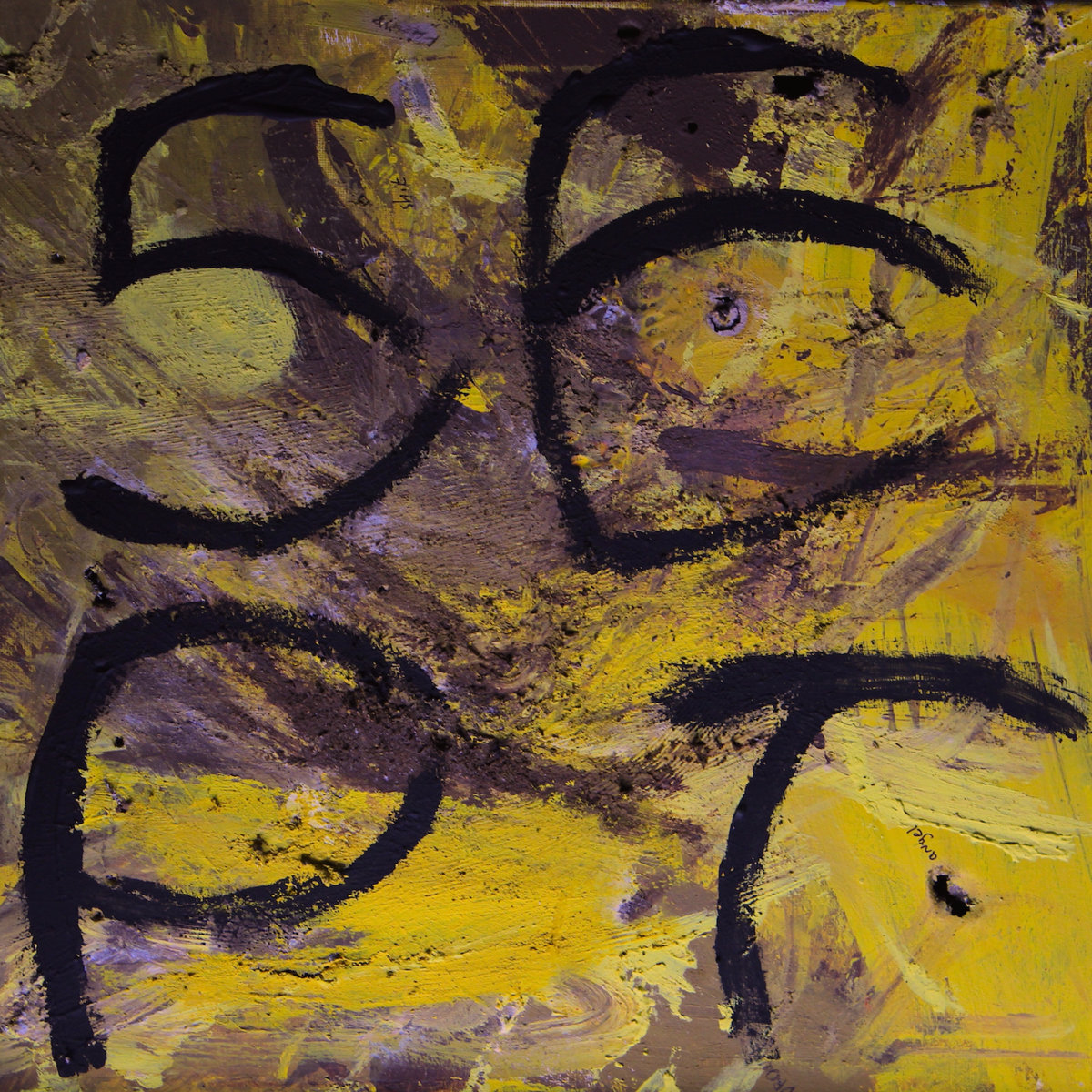 Let me start this review by giving some behind the scenes info on the Lowell Spin. We have our private little Facebook group to facilitate communication between Lowell Spin staff members. Usually it involves our editor in chief, Joel Gray, posting Bandcamp links asking if anyone wants to review a particular release. It’s usually accompanied by a description of the music. I was particularly intrigued by Joel’s description of Ethan Lally, I believe his exact words were “I don’t really know how to describe this.”

Upon listening to the first few tracks, I can agree it’s not easy to pin down the precise style of Ethan Lally’s music. I don’t know what his influences are. But the music reminded me of Pavement, Sebadoh, Flaming Lips, Jeff Buckley, The Byrds, and Marvin Gaye. I guess you could describe it as indie rock influenced by the seminal 90s lo-fi bands as well as by soul and psychedelic rock.

Most of the songs on September are quite downbeat with introspective lyrics about heart break. Many of the tracks may lack in energy or rhythmic complexity. However, Lally makes up for it with his impeccable sense of melody and use of multi-layered and varied instrumentation.

I think one of the most refreshing things about this release is the lyrics. Most indie rock lyrics these days seem to mask emotion with ironic humor or senseless word-play. Lally, on the other hand, pours his heart out. Some of the most provocative lyrics are on “Out of Sight, Out of Mind” in which Lally sings “You dug my grave before I had the chance to die. Figured memories and a slab of stone would be all that was left of me,” a truly brutal line that perfectly articulates the visceral unpleasantness that comes along with heartache.

These seven tracks aren’t going to give us much in the way of shredding or jamming. While there is something intricate guitar-work at times, this isn’t an album driven by musical virtuosity. It’s an album driven by lyrics, composition, arrangement, and story-telling. Let’s also give Ethan Lally credit for writing music original enough that our editor in chief Joel Gray didn’t even know how to describe it.  -Dave Boz