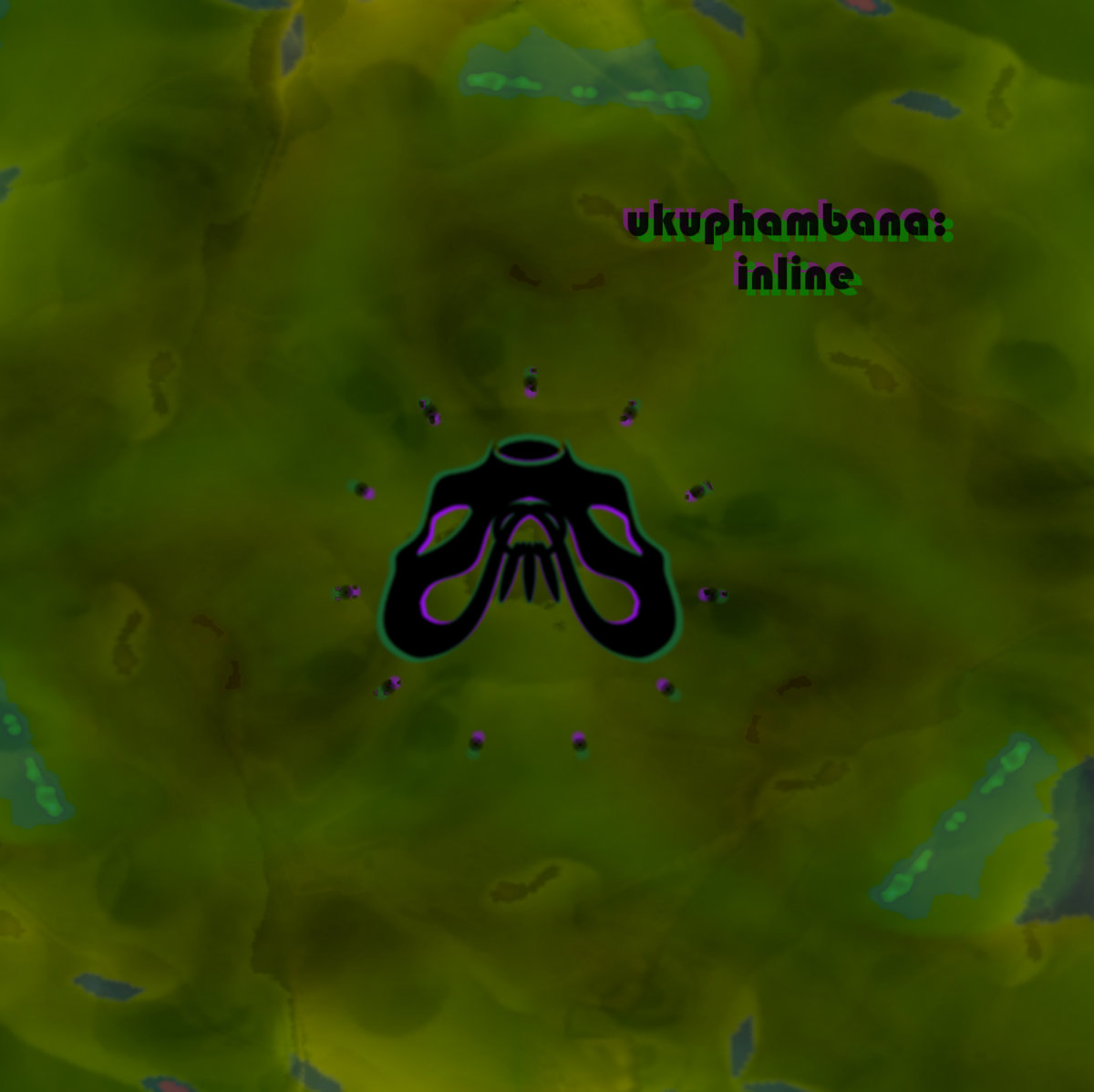 At a time when electronic music is most frequently associated with the kind of bro-centric EDM, championed by DJ’s who know more about their own fashion lines than a VST file or an analog synth, a thriving underground electronic scene is more vital than ever to breathe life into the genre. By that same token, the experimental noise/electronic scene that has been marinating under the surface of Lowell’s punk/indie-heavy music scene can’t be overlooked. It’s a scene that has been kept fresh and on its’ toes by artists and groups like Idol Brain or Arty $lang, and bolstered by a stately collection of noise-show veterans. Among them: one Chris Castiglione, better known by the moniker Ukuphambana.

It is damn near impossible to recreate the atmosphere of one of Ukuphambana‘s rare live shows in album format. The shows often feature the unassuming Tewksbury resident, surrounded by a mountain of jury-rigged analog synths, pedals, drum machines, oscilloscopes, and general noise generators. As though he were piloting a mech specifically designed to broadcast glitchy beats, arpeggiated synths, and barrages of white noise and simulated creaking metal. They’re a thoroughly reality-bending spectacle of improvised electronic performance, and not often an experience that easily lends itself to studio recordings.

So clearly the next best thing is simply a high quality, well-produced album of the twitchy, manic electronic music that Ukuphambana does best. On that front, his latest full-length release Inline pulls this off soundly. Across 11 tracks he applies his distinct glitch-heavy, analog-based style to a vareity of other genres of electronica. From the industrial breakbeat of “Bird Of Paradise”, to the IDM/drum n’ bass mishmash of “Gritwire”, to the bit-crushed techno of “Vertex Null Precinct”, while still leaving time for mood-building noise tracks like “Fake Tape Music”, and a guest remix compliments of Maine-based electro-tinkerer Cathode Ray Tube.

Inline is a singularly cereberal electronic music experience, and just the right potion to cure for electro-heads weary of cake-throwing EDM artists tailor-made for Applebee’s commercials. While no album can properly replicate the compelling overstimulation and noise euphoria of an Ukuphambana live performance, this album is a fine companion-piece, and a definite must for anyone who has more than a few opinions about Roland synthesizers.