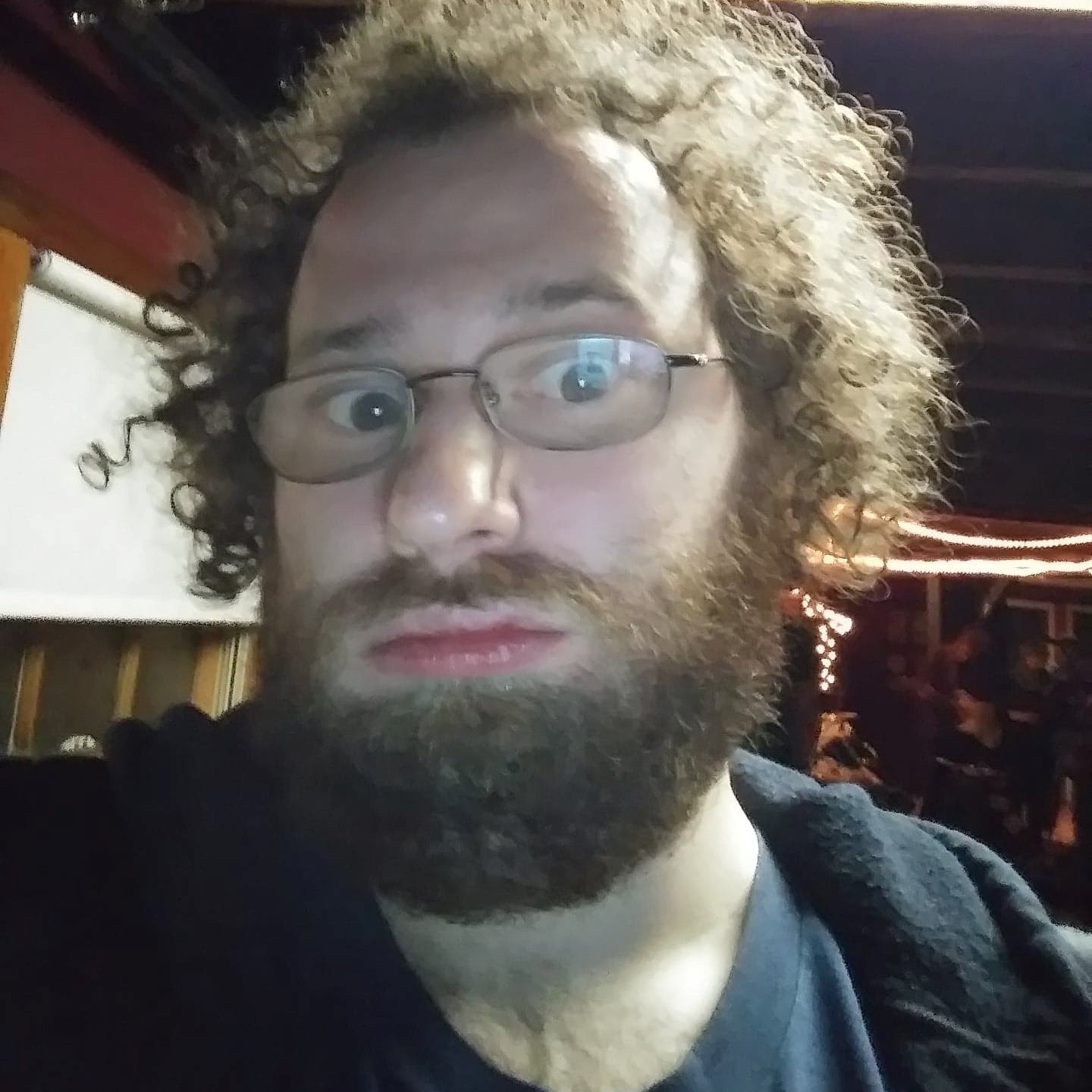 You guys, can you believe? It was a night that was cold and full of rain, and how sweet it would have been to just exist on the couch. But it did turn out that going to this show was even better than that.

PNDB: seemed like they were all mad, and Ben stripped off most of the clothes. Big weird energy, and (full disclosure journalistic integrity) I was given a back rub in exchange for a good review so “it was good”.

Surprise Party: lives in the uncanny valley I guess. Adding a guitar player while losing a bass player is a bold move as a band but tonight we got to have both at once and what a treat it was. They’ll be back.

The Only Things: Matt Flynn definitely used to be in this band and isn’t anymore but they are still playing at least one of his songs. And it’s a whole band and they are playing many OTHER songs now. Being very loud but in a way where you’re not mad about how loud they were.

It’s good that the Worthen is alright again, and I’m actually glad I didn’t just stay at home instead of going to the show.