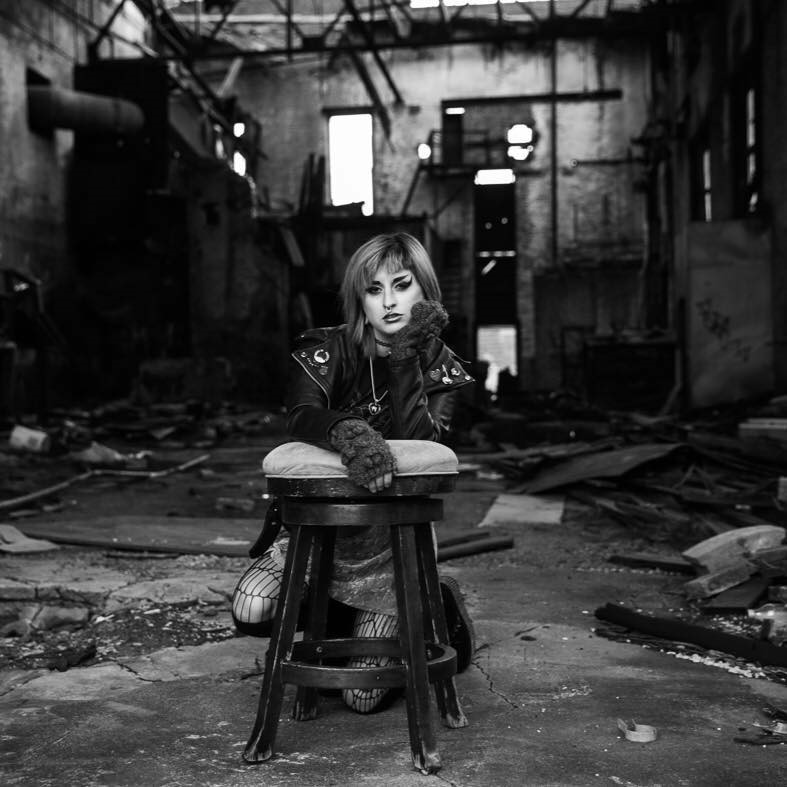 5 Questions For: Kelsey DiCicco of The Worthen Attic

The historic Worthen House tavern is one of the defining historical landmarks of Lowell, and the oldest bar in the city. Originally built in 1834 as a goods store, it became utilized as as speakeasy during the prohibition era. More than just a piece of American history however; the upstairs area, known as the Worthen Attic, has been a mainstay of the music scene, hosting a slew of bands and musicians, including local favorites like Los Bungalitos, Arlen, The Only Things, and even early gigs for future underground heroes like Cattle Decapitation, as well as veterans like Reagan Youth. Currently at the helm of booking this stately venue is Kelsey DiCicco, for whom we have…

IDELS just put out their second album, Joy As An Act of Resistance, in September and it’s been on heavy repeat all month long.

2. What band or artist would you most like to book?

There’s for sure a ton of great bands I would love to book for the first time or bring back but I do really want to book Circus Trees. We’re a 21+ venue or I would have reached out already but I think a Worthen matinee is in the future so we can make that happen. I also would love to hold a drag show or get a burlesque troop preform at the Attic (particularly The Baphomettes)

I’ve been putting most of my focus currently on teaching myself 35mm photography. I generally work with portraits and street photography but more recently I’ve been wanting to fuse the two worlds and shoot more shows and band photos. I also collect animal skulls and bones (ethically sourced; I don’t support trappers or hunters) but it’s a bit of an expensive hobby so I’ve been growing my collection at a slow pace.

4. What’s the one things about the music scene as a whole you’d like to change?

I think some scenes have had a bit of a habit of becoming bit of a “boys club”. I’d love to see more music from female and non-binary musicians. I definitely still hear people saying they don’t like/don’t relate to bands that aren’t fronted by men which will forever bum me out.

5. What’s your guilty pleasure?
(This question comes from the previous 5 Questions interviewee Dillon Bailey of daisybones.)

So I had to think for quite some time on this one and I came to the conclusion that I honestly don’t have one. There’s nothing I enjoy and that brings me pleasure that I feel guilty about – I’m a pretty shameless person.

For more info on what Kelsey’s doing at The Worthen Attic, visit: www.facebook.com/WorthenAtticMusic