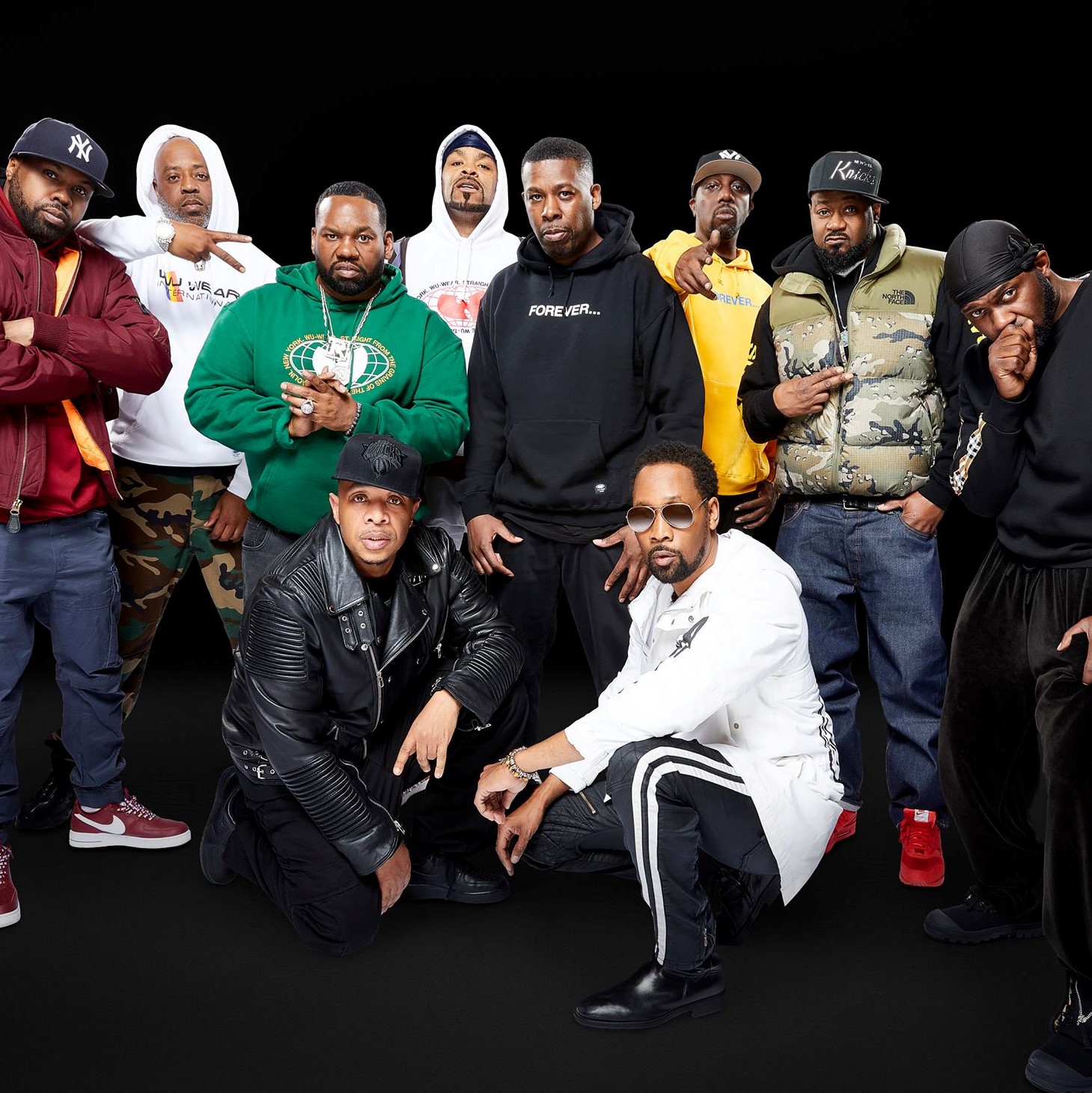 After a rowdy weekend earlier this month at Atlanta’s A3C, Wu-Tang Clan is back at it for their 25th anniversary of their debut album “36 Chambers”. With all the original members in line for the tour, the Tsongas Arena is gearing up to hold these rap legends up in Lowell’s tenement squares on Friday, November 2nd.

Ghostface Killah, fresh off of his new release “The Lost Tapes”, is holding his momentum with pledging himself to this national tour. Performing the 1993 classic is an honor for the group, but new horizons are waiting up ahead. Though some of the original members aren’t as consistent in their recent productions, they are dusting off this old LP and performing it in it’s entirety for a few good nights. “It’s been a while since we’ve done (the whole album live) since the early 2000s, maybe,” Inspectah Deck tells Billboard earlier this year. Including all the original members, except for the late Ol’ Dirty Bastard who passed in 2004, these legends are taking to the road, getting back in the game.

Running off the hype, Wu-Tang Clan partnered with Certified Classics and LiveNation, releasing all new merchandise and vinyl to pair with the revivial tour. The group has even gone as far as to perform on Jimmy Kimmel Live, in lieu of recording buzz about a sixth album coming into fruition within the year. There’s still more ground for these old dogs to cover and we’re ready to learn from the best in the game!

Tickets are flying! Get them before you can’t!