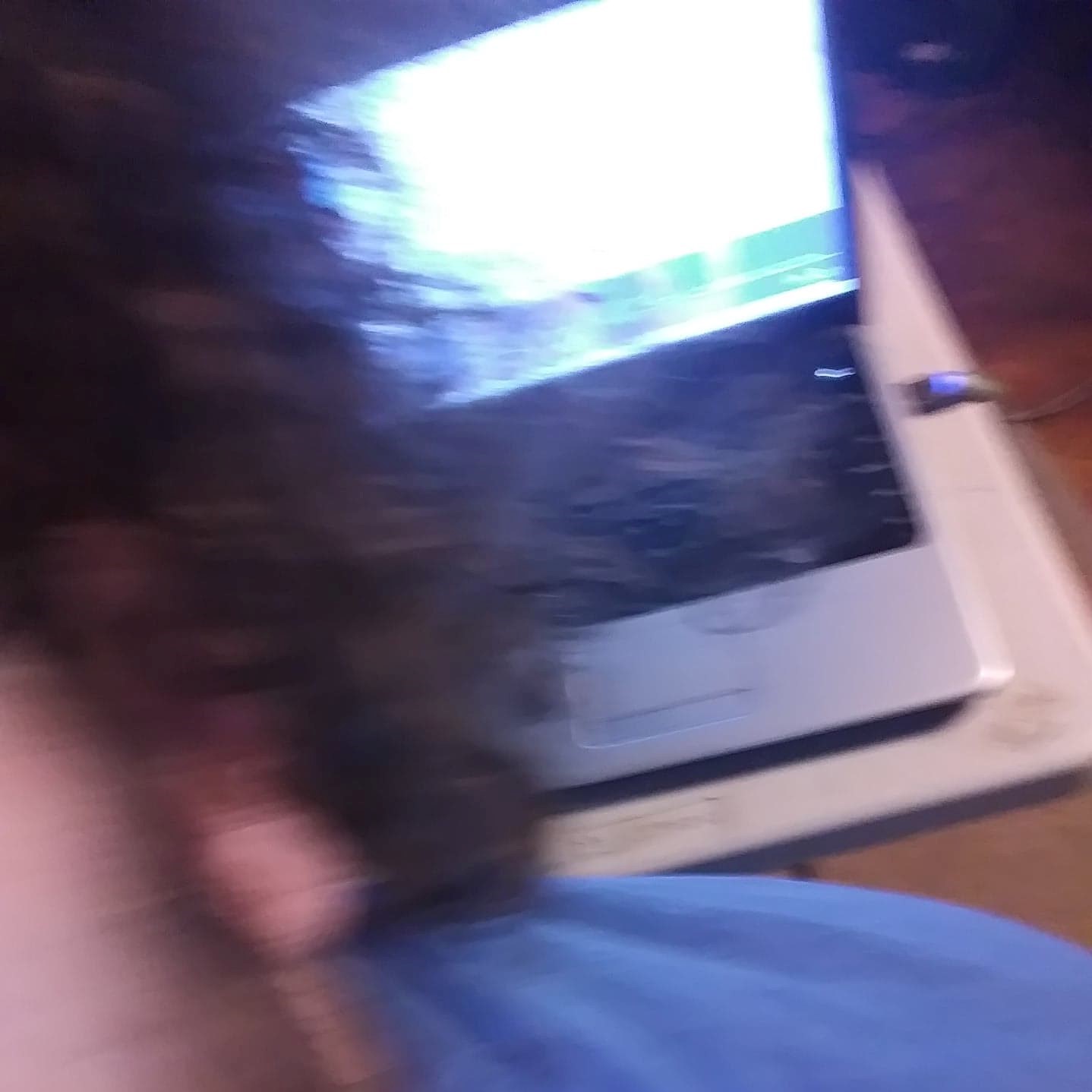 I’m going to do a review for this show. I won’t do a review when I play one but this one I was only WORKING so I tried and it’s probably okay but I might talk about the level of difficulty I had in mixing for each band though. Sorry.

Shrink Ray was just 2 guys but they had a big loud sound and you’d never guess there wasn’t a bass player because of the extra amp and all those pedals. 100% of the band was singing BEAT THAT. Scooped mids? More like “pooped kids.” Because of being tired from rocking.

The Runouts was 4 guys and 100% of the band was singing LOOK OUT THE PREVIOUS BAND! These guys were like not super loud but they FELT super loud which is a cool thing to be able to pull off as a band and also super frustrating to try and mix 4 different vocal mics to. But I couldn’t even get mad.

Appleyards cleaned up at the end and this time I WASN’T standing on the side even though I should have been because that’s where the soundboard is and that was my job. But I watched from the front this time because I wanted to and someone asked me “who does this band remind you of” like they had a band in mind that they wanted me to say, and I said “let me think on that” and then I never answered the question because I couldn’t really and I think that’s probably a good thing.

Good show everybody sorry if I made your band sound bad but I tried my best. And YES okay I forgot to take a picture at the show and took one of me in front of my computer with this review open on it later instead. Are you HAPPY now?