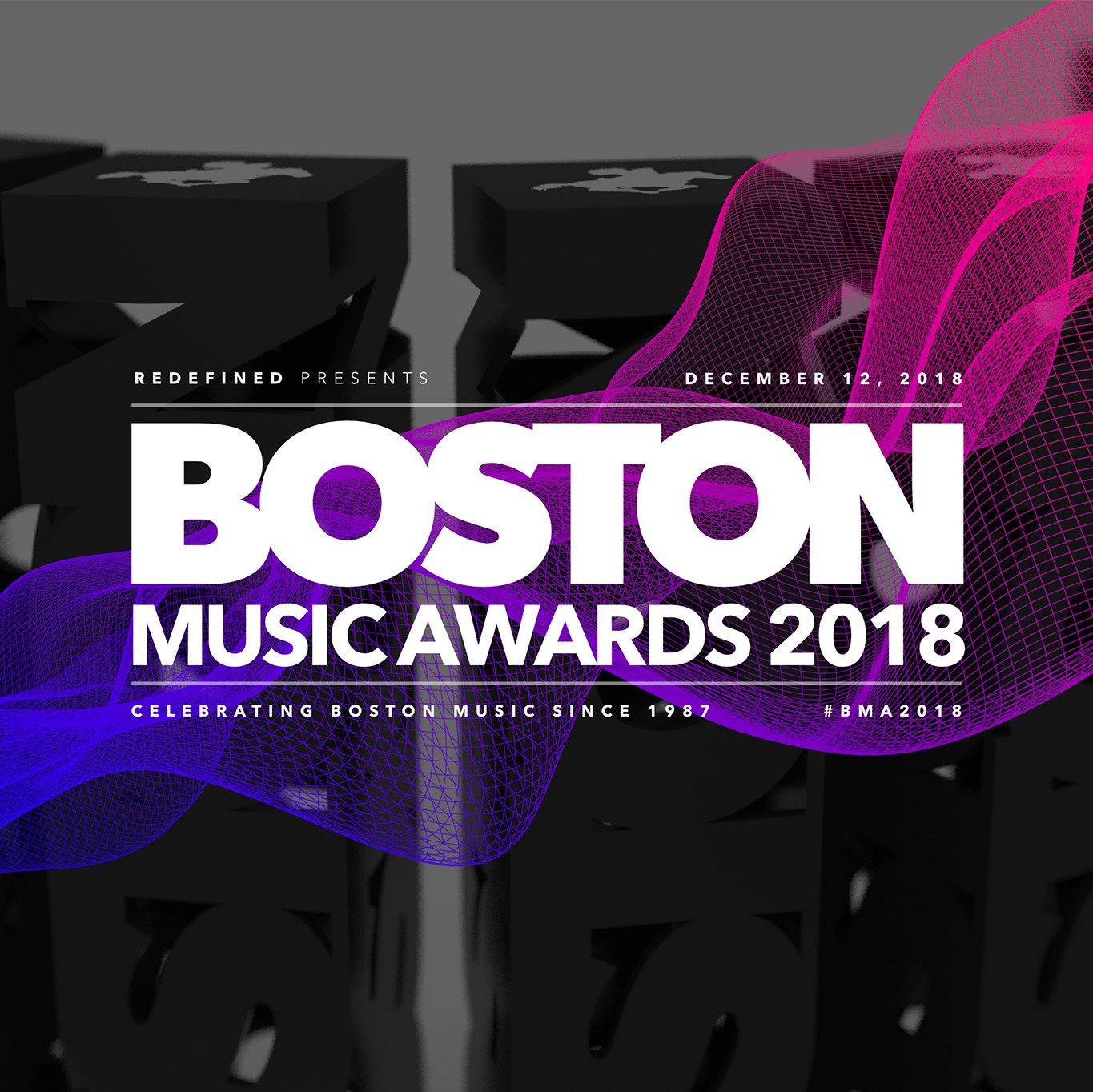 By Alyssa Vautier
In Features
on October 2, 20181 min read

The Boston Music Awards is an institution of good faith in New England. Held together since 1987, this annual set of music awards aims to shine a light on some of Massachusetts’ finest. With the Boston area being aplenty, Lowell area natives still managed to sneak their way into the nominations. The House of Blues in Boston will be hosting the ceremony on December 12, 2018. Our own Lowell Spin was nominated for none other than Music Publication of the Year! We are beyond thankful for this nomination and can’t thank the BMA’s and their sponsors enough for even considering us!

Nominees like Carissa Johnson and the Cure Alls, though known primarily as a Boston based band, have strong ties to local town of Andover. These folks have taken over the awards with 4 nominations including Song of the Year for “After All” and Unsigned Act of the Year. They’ve had a banner year – from touring this past spring with Vanessa Silberman to playing Copley Square on New Year’s Eve with an NBC telecast. Other Lowell area nominees include Lyndsey Gunnulfsen of PVRIS, garnering a Vocalist of the Year nomination, her third to date. The Lowell based band PVRIS has taken to international acclaim within the past few years, gaining the kind of ground that would warrant them a BMA nomination. Worshipper, a metal band with thunder under their covers with ties to Billerica, has also been graciously nominated for Metal Artist of the Year. Holding ground with their new release “Mirage Daze”, this comes as a timely nuisance to their driving force. Other notable nominees this year include Sidney Gish, Speedy Ortiz, and Kal Marks.

One of our own contributors, Coleman Rogers, received an nomination for Live Music Photographer of the Year. His raw style of capturing an artist, whirling lucidly through their set is definitive and invaluable, especially for us at the Lowell Spin. We’re fortunate for his work and hope you vote for one of our own!

Words can’t describe how lucky we are to be considered alongside Vanyaland, the Boston Herald, Allston Pudding and so many other publications. Having this platform to put Lowell’s growing music scene on a grander scale is incredible and we’re thankful for this nomination.

Head over to the link below to vote for your favorites! Give us your vote because you have a right to do so and it’s on your own will and volition!