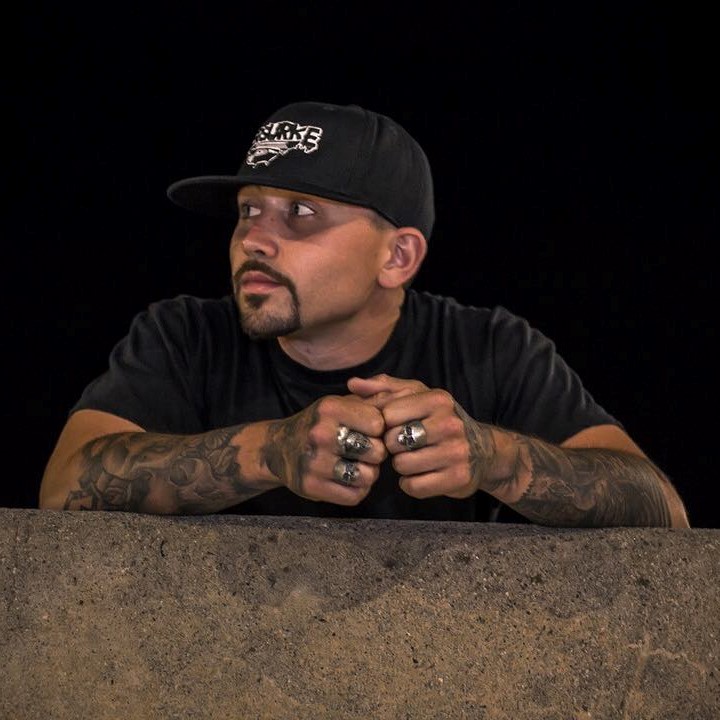 By Troy Nicholson
In Features
on September 16, 20181 min read

One third of the Merrimack Valley based rap group, Ill Supreme, Bersurke has come through and dropped the visuals for the title track of his latest EP. The Johnny Slash produced song is Besurke at his best with smooth delivery on an east coast flavored beat.

Not for the those with a weak stomach and without giving too much away, the video is a perfect watch for starting the horror season. With dark themes throughout and a nod to the current state of hip hop, you can get an idea of how he really feels about it. And since Bersurke is right at home at the graveyard anyways, it made sense to me that he would be spitting bars from there during parts of the video. So turn your speakers up and consider grabbing a bag, he’s gonna puke!