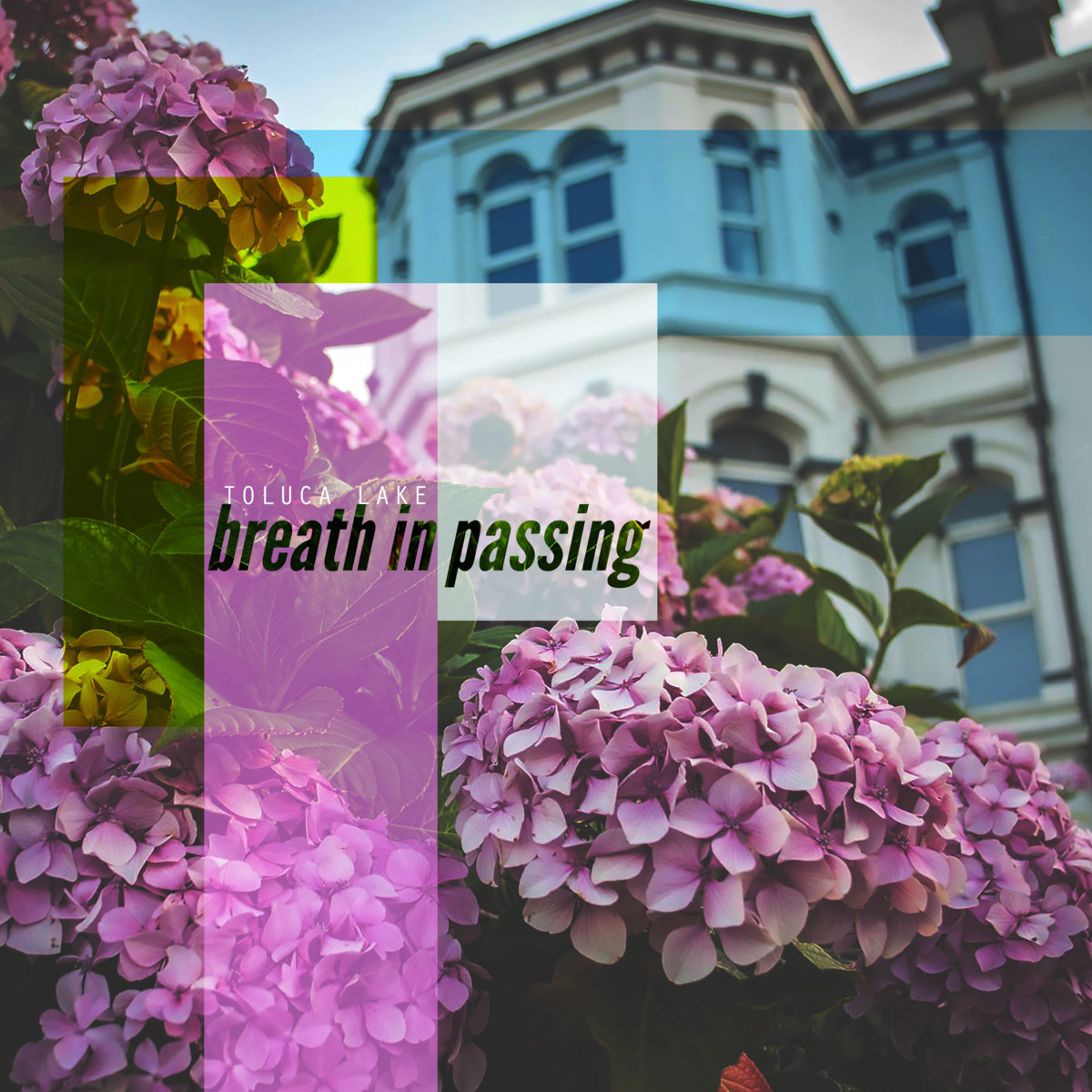 Toluca Lake’s Breath in Passing: A Show of Power and Grace

Very rarely does a release from the local scene immediately make you think of widespread appeal. Buried in the textures and melodies of Toluca Lake’s Breath in Passing is an artistically complex yet accessible attempt at true indie pop grace.

A four-song EP whose sound feels as big as the stars, each song sits compositionally within its own space while embodying a cohesive texture and character throughout. While that is not necessarily a triumph in and of itself, Breath in Passing shows us what Toluca Lake is increasingly becoming known for—true pop sensibility awash in their own particular flavor of complexity.

To me, that means musicians and casual listeners alike will appreciate Breath in Passing. The guitars are layered so deeply, so closely knit together that often they sound like one guitar player with ten fretting fingers. The drumming drives throughout—in fact, the rhythm section is perhaps the most defined element of this release, so drummers and bassists rejoice!—and the poetic lyrics are given extreme applicability from a vocal delivery truly practiced and markedly refined.

The truly stand out track on this release is “Motif”. The layering of delayed guitar chords creates a multi-dimensional quality that wraps its arms around perhaps the most sentimental lyrics on Breath in Passing, all of which is eventually wiped away with a powerful chorus whose instrumentation hits you like a tsunami.

For fans of highly-layered post-rock, Breath in Passing has much to sort through. Requiring several listens to point out all the small melodic treasures throughout, Toluca Lake has created a release that touches on those nerves looking for something sweet, something sentimental, and something for those who see music as an opportunity to search. – Al Gentile