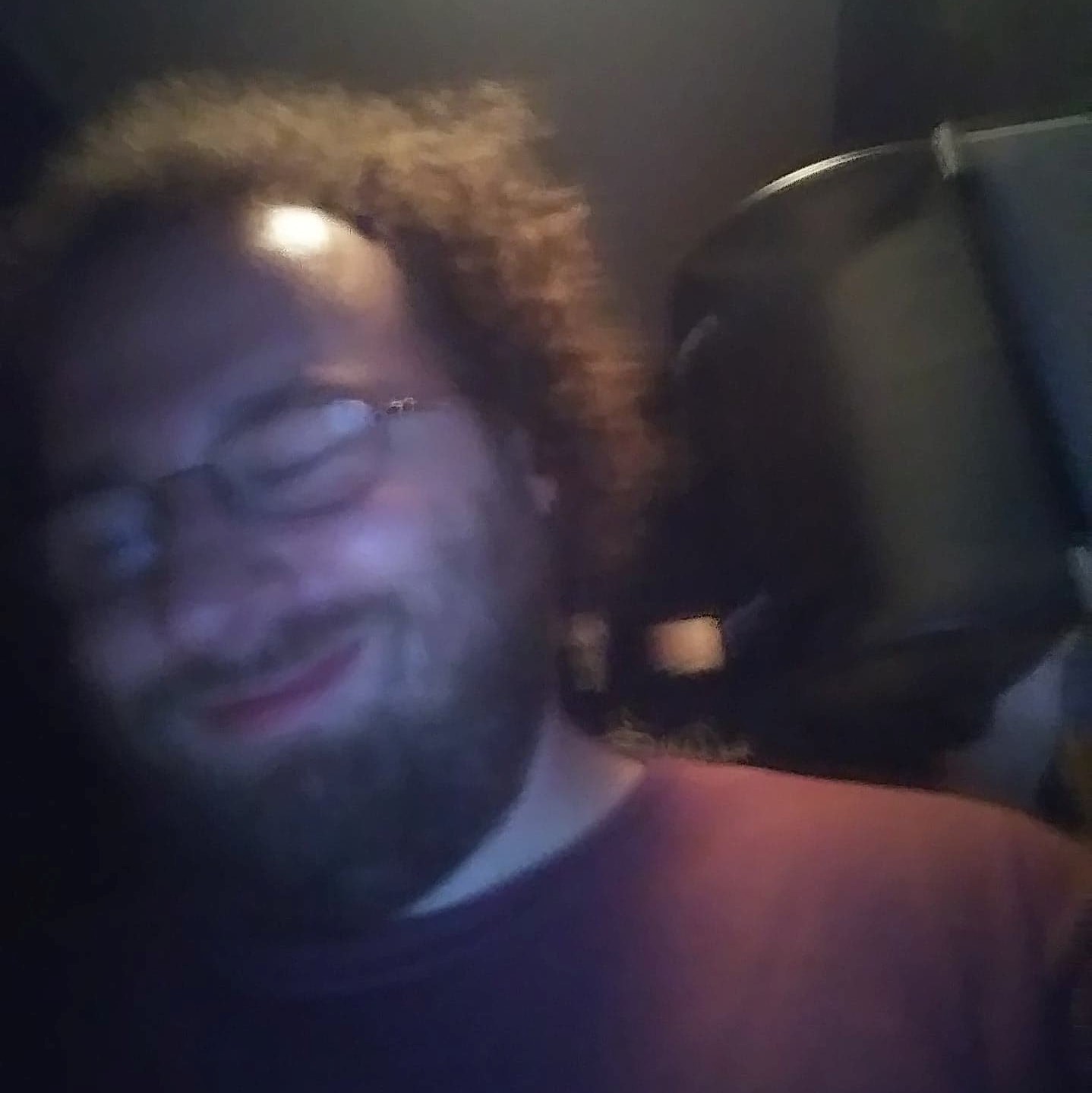 This time I went to the Worthen and I watched the show. Could you even believe that I was some kind of sleepy baby but it turns out I stuck around and hey it was worth it.

PNDB played and was crazy and all the stuff kept breaking and everything was faster than usual but that just made it better because they do that and make it better.

Skytigers played next and they blasted it thematically and they made the songs tie in to the previous bands and shot your butts off. Loudest band of the night award winners and that is good and impressive.

Appleyards was the next band who played and it got very hot so I was standing off to the side listening instead of up close seeing but maybe we’re supposed to LISTEN to music anyways right? Sure SOUNDED high energy as hell and the crowd was stoked and FROM THE SIDE it was on point. Next time I would like to SEE them based on the SOUND.

Bandicoot played last and they did play it and round it out. There was a Hey Ya cover and the crowd went wild. But originals too and the crowd, and KEYBOARDS? Yeah get used to that.

Yes I was at the show and I dare you to prove to me otherwise it WAS good to go to the show. You’d better believe I wanted to stay home sitting quietly all night. But then I realized that’s stupid go to the show, and now you all get to hear about it.