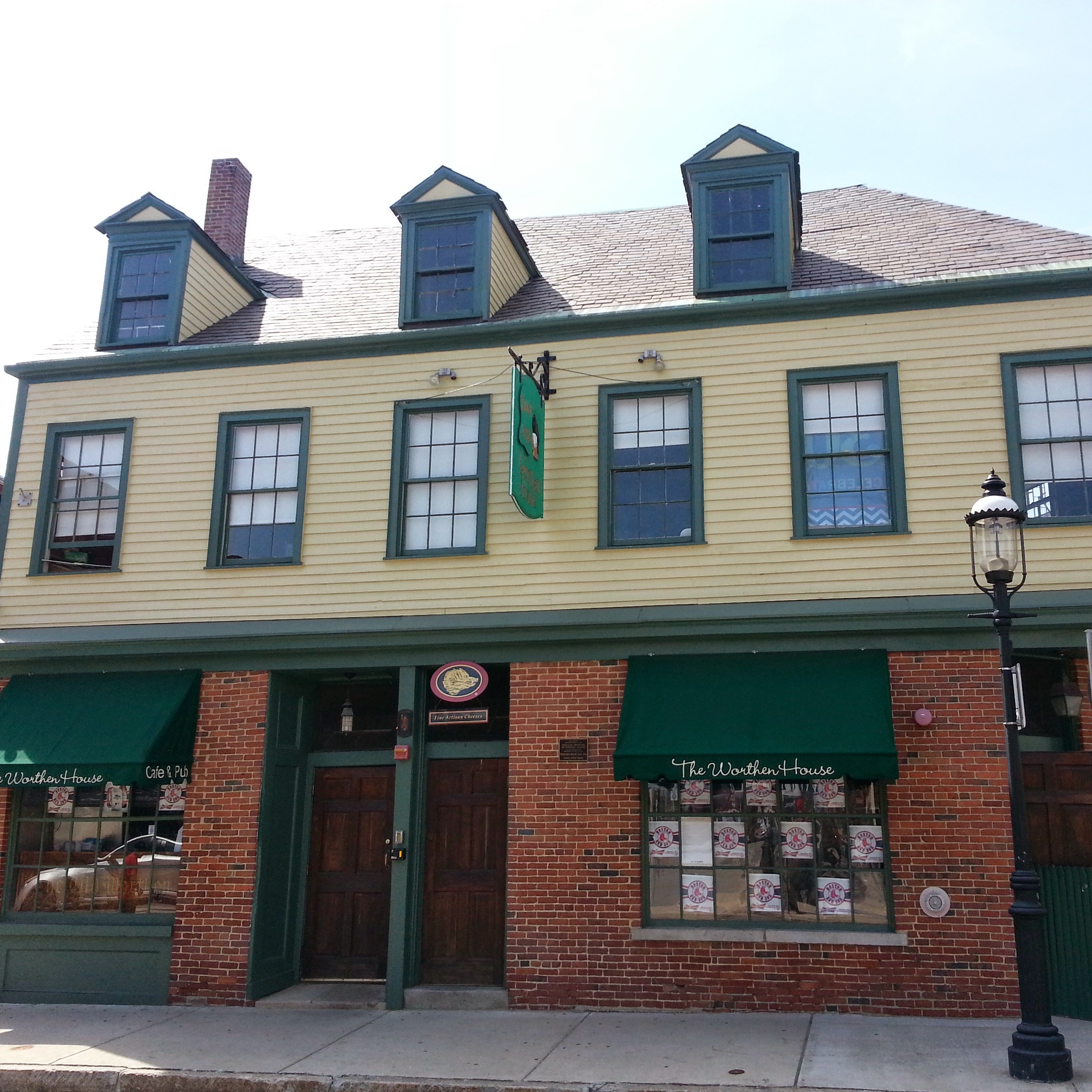 A Letter from the Editor

Roughly twenty months ago on a cold January night, we held our first meeting. Over a dozen people planned to attend but only four actually showed up. It was the first of several similar meetings with the purpose of building something out of nothing. Almost none of us had the proper experience necessary to start a media site. Website building? Barely. Graphic design? minimal. Writing experience? A little …

But we were passionate, smart, and dedicated. We knew in our hearts that if we could make it happen, people would respond. “If you build it, they will come”.  There was no reason why such a strong music community did not have a robust media site to cover it. Where we lacked in experience, we were strong in our knowledge of the local community. We scratched and clawed our way to put in place the right people to achieve our goals. We also took any and all help offered to us! The more progress we made, the more people it seemed willing to help.

After several months of hard work, on September 1, 2017, we formally launched our site. We had no idea if there would be enough content to cover, if we could produce enough content if there was, or if we could handle any of it at all. The idea was to fill the site with some initial articles, then produce one new one per week. When that became doable, we started two. A year later, we’re up to three (ish).

It hasn’t always been easy. There are things we’d like to change, things we’d like to expand on, and things we could do better. However, the reception we’ve received and the continued support has kept us going. We’re excited to continue to cover bands and artists just like we’ve done and possibly find new ways to do it in the future. In the meantime though, the time has come to celebrate our achievements.

On September 1, 2018 we will be hosting a 1-Year Anniversary party at The Worthen. We’re excited to have both Sechion and Daisybones perform. We’ll have food (enough to snack on, not a full dinner), local playlists throughout the night, and enough chill moments to simply socialize. The event is free and open to the public. An event page can be found, here.

We hope to see you Saturday night and throughout the journey of entering year #2.