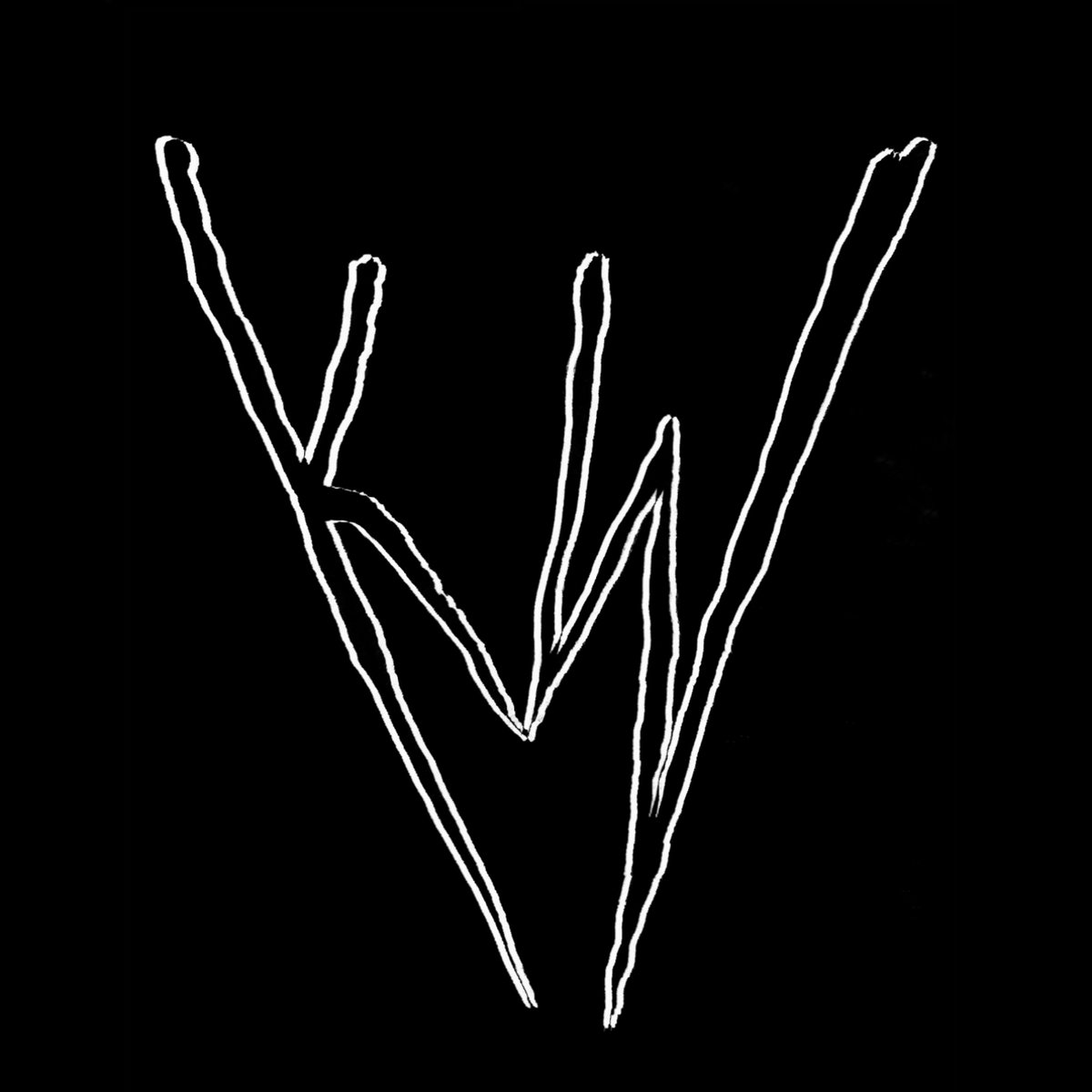 When you think of the term, what comes to mind but bizarre configurations of multi-millionaire musicians, crafting versions of their pre-existing material that is either tepid at best, and unlistenable at worst? Think of how many people are nostalgic for musical mistakes such as SuperHeavy, Methods Of Mayhem, the Power Station, or Damn Yankees, and immediately walk that thought back because you’ve already overshot it.

Kid Widow is no such supergroup.

Their self-titled EP, released in June earlier this year, is short, only clocking in at twelve minute and thirteen seconds, across four songs of which only one goes longer than two minutes and forty-five seconds. As short at Kid Widow (by Kid Widow) is, it packs an impressive amount of distorted, raging riffs and licks, as well as a vareity of rock sounds, into such a small package. Whether it’s the shuffling hard rock bounce of “Look Out”, the riot-ready garage-punk of “Stinkin’ Up The Joint”, the cock-rock aping energy of “Deploy | Decoy”, or even the instrumental stoner rock interlude that is “Anti-ism.”

Guitars shriek, basslines rumble, drums pound and clamor, and Ben Farley’s rough, Lemmy-like howl is booming, and frequently off-key in the best possible way. Kid Widow is like the best Steve Albini-produced Hives EP that never existed, and its’ briefness only makes you pine all the harder for a full-length. But in spite of all of this praise, if there’s one thing that you should take away from Kid Widow above all else, let it at least be this: