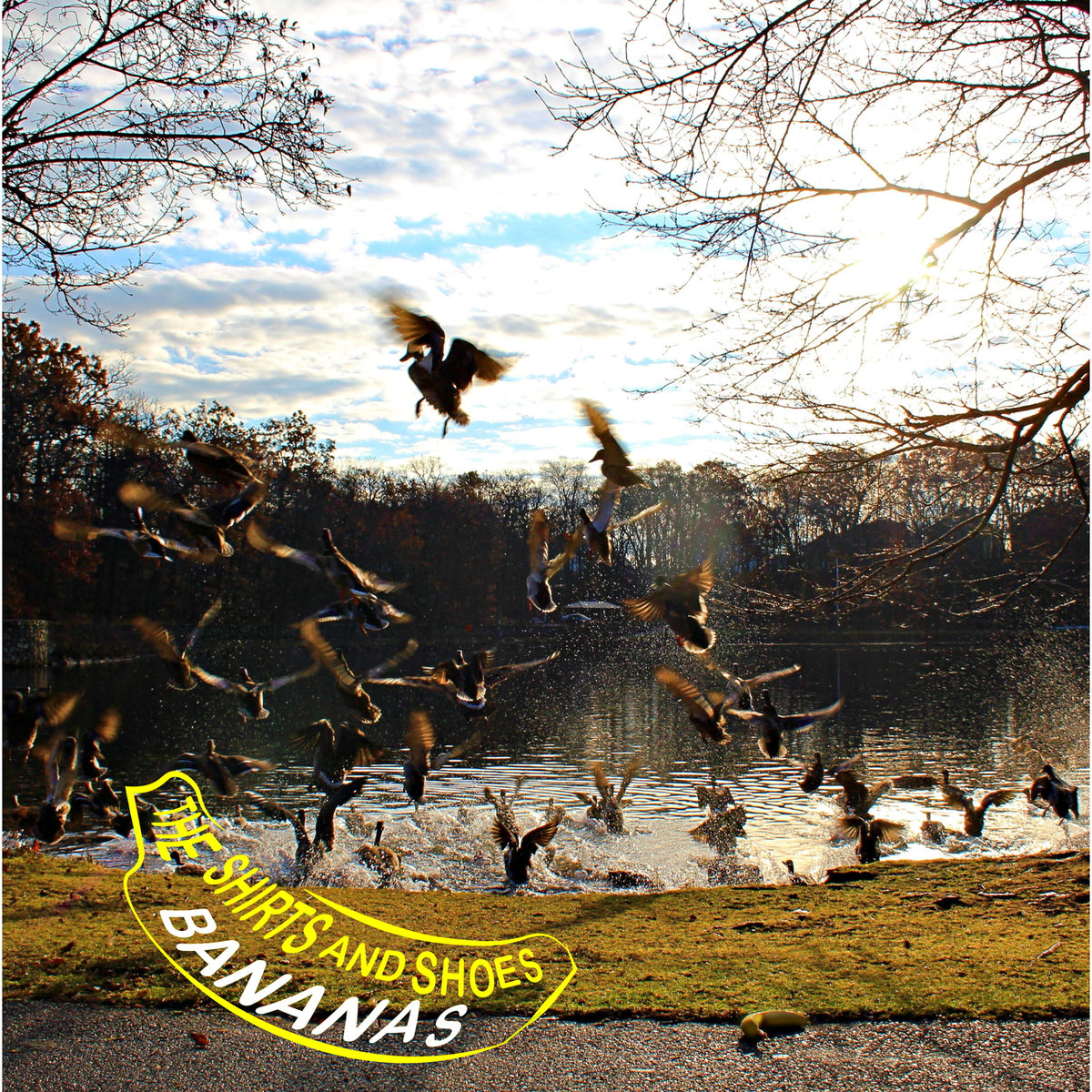 Review: The Shirts and Shoes – Bananas

Released in April, 2018, The Shirts and Shoes’ Bananas brings rock and roll back in a way that is reminiscent of bands like Mellow Bravo and Supersona. It is refreshing to see young, talented musicians hone the essence of classic rock from the ‘70s and early ‘90s (but not so much the ‘80s, thankfully).

The album starts heavy with “War Elephant”, which ends on a high-note (in this writer’s opinion), with some spacey licks for the last minute or so. The next couple songs continue with the hard rock style, and then “Galacto Kid” starts for an interesting fourth song. It’s clean and kind of funky, kind of jazzy, and about halfway through it there’s a saxophone that kicks in. The sax and guitar have a bit of a call and answer thing going for a bit. “Blurry Eyes” is a bit bluesy and country (the good kind (yes, there is such a thing)).

Bananas continues to get lighter as the album progresses, ending with the soothing, piano-based “Death Threat”. This is interesting as many albums seem, lately, to have a singular sound and lack in dynamic. Bananas could be listened to by just about any fan of the rock genre spectrum, and one could find something they love.

The Shirts and Shoes, as a band, are some talented individuals, and together make some great music. Personally, I had a blast listening to them live. So much so that I wanted to write about them. They were a pleasure to have shared a stage with at a recent show in Haverhill, MA, and it is obvious that they are passionate about playing music and being part of the local scene, but I wouldn’t be surprised to see them branch out soon.

For more info on The Shirts and Shoes visit: www.facebook.com/TheShirtsAndShoes