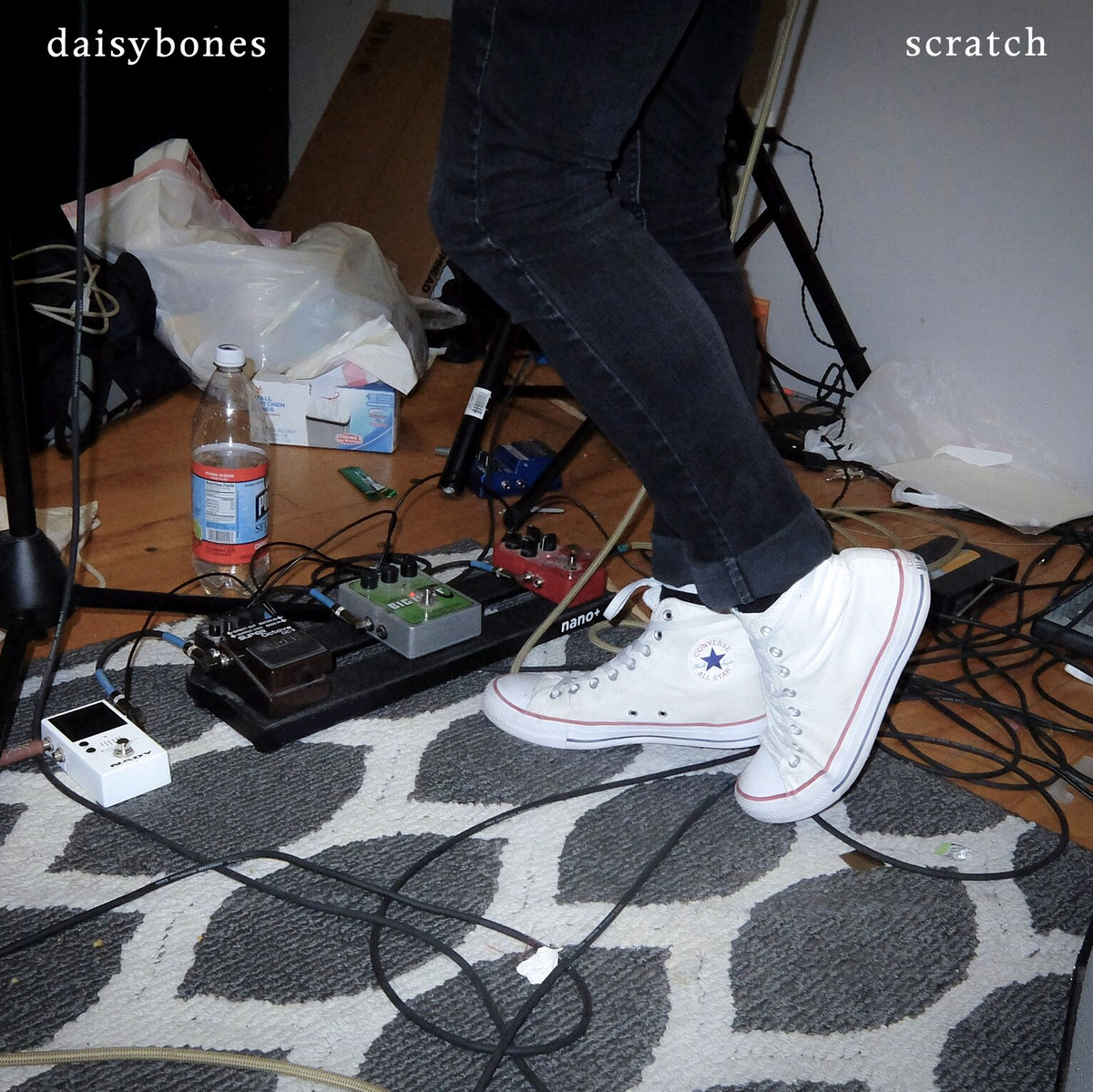 I’m irritable; annoyed. I’m impatient. My living situation is changing, work sucks, waking up sucks. My friends complain about stupid shit and I want to go home. It’s July in New England, so I get it, but worst of all it is hot. Uncomfortably hot. Africa hot. I don’t think I can stay here if it’s gonna be this hot.

Whatever. This came up on my bandcamp perusals. Weird, but I kinda feel like I can push everything I’m pissed about onto this track’s shoulders. There’s no way I’m keeping music off, but I’m not necessarily interested in anything that requires careful attention to meticulous detail or stringently plotted sonic designs either. In truth, I’m looking for something to keep on and roll to; something constant, something loud; something heavy without being particularly dark.

Now that I’ve gotten my immediate thoughts down, I’m much more comfortable with discussing particular aspects of the track that I seriously dig. Twenty-four seconds in and these Lowell baddies throw a sick, unassuming pause in. Love it.

With regard to the space that is actually audibly occupied, though, the guitars are much chunkier and fatter than I remember hearing in past daisybones releases. In my current context, this is really tactical. I think it matches the heat wave really well. It gives the vocals much more room to breathe and unravel. It’s also a nice, more straightforward change of pace for daisybones. Their previous releases have typically sported considerate amounts of activity and technique from the guitars. “Scratch”, on the other hand gives a much clearer path for the guitars to cut, making for a much more streamlined track. I give a large cut of credit to Lucas Delisle and Gregory Mahan for strategically carving out a comfortable place in the mix for grisly guitar tones. It’s abrasive enough to rip, but gentle enough to keep from interfering with the clarity of the vocals. For this I applaud them.

The selection of notes for the vocal hook should not be overlooked either. The first two lines are catchy enough to whistle, hum, or repeat back. The third line, “cause they’re probably right,” exhibits really sharp compositional awareness; consciously applying a direction for the subsequent melodies to follow. Then, immediately after, a seamless transition into a spicy guitar line. Both lead parts work well in tandem and line the rest of the song’s outline up for tasteful transitions and smart dynamic opportunities for the drums to open up a bit.

In all, though a relatively stark change from daisybones’ surf-centric “frog.png”, “Scratch” succeeds in delivering a clear, boomy jam parallel to the heat that the sun has been cursing us all with. AND , if you’re into airing out your grievances toward the sun, keep your ear to the ground for the weekenders daisybones has planned for the next few months (along with a H O T new record scheduled for the fall 😉 )  – Luke Pelletier

daisybones will be performing at UnchARTed July 27th