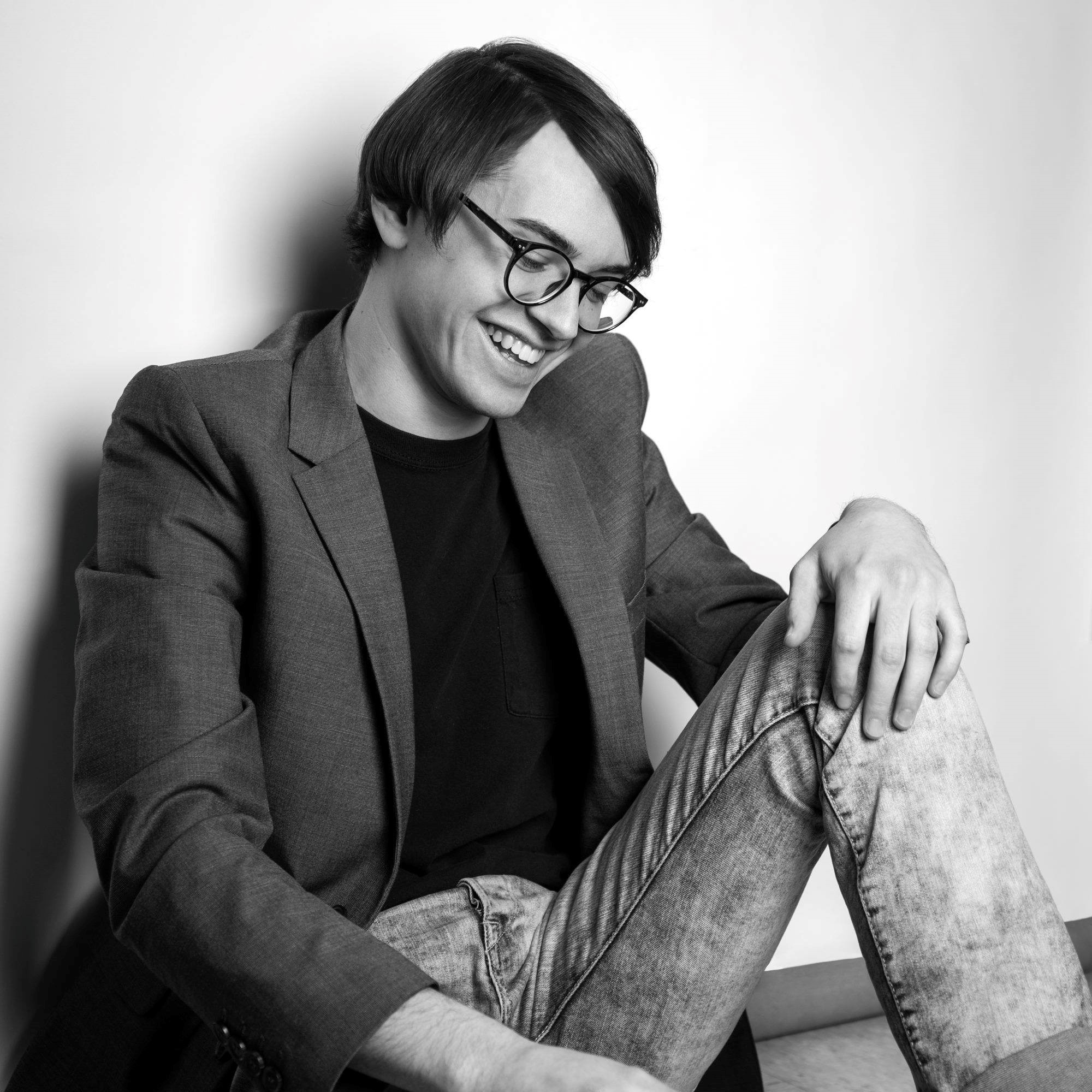 When trying to think of a word to describe Lowell native Phil Cambra, “prolific” certainly comes to mind. The 22-year-old singer/songwriter is not just a key member of local favorites like he and his backing group The Space Cadets or The Fall Is Shorter Than You Think, he’s also a highly productive booker, having set up innumerable shows all across the city, chiefly at UnchARTed Gallery. (He also just so happens to be the local music taste-maker in charge of compiling our seasonal playlists!) Prolific as he is though, we wonder if he can answer…5 QUESTIONS FOR PHIL CAMBRA

That would have to be Data by Strange Names; a Synth Pop band based out of New York. This album focuses on looking at the human race through and alien perspective and touches upon how outrageous everything really is today. It makes the modern world feel a bit lighter and not as bleak as we all know it can be. I think they did a really good job with having a concept and sticking to it. They also make a lot of really good production decision with their music so they actually stand out a bit when compared with other groups in that genre. This album always puts me in a great mood no matter what so I encourage you all to check it out.

I want to play a show with Jetty. They’re an incredible R&B group based out of Providence, RI. They are one of the best live bands I’ve ever seen that is not is not on an international level. They’re another group that does all of their production and really craft an amazing original sound. I’ve listened to their discography consistently over the past two years and can’t wait for what they put out next.

I love this question because it made me think a lot. There really isn’t much else that I do besides music. I have an internship at a live promotion agency, I work at Guitar Center, and I have a stage hand gig. Of course I enjoy tv and being outdoors but I’m consistently doing music in one way or another everyday. It’s basically the only thing I think about for better or for worse.

Overall I think we could all be more supportive of other acts in the scene. Specifically sharing new releases on our social pages is a great way to spread around all of the awesome music that comes out of Lowell. I know I’m not perfect at this either but I think we need to be a lot more united in growing the scene beyond Lowell. There’s many talented groups in the area and the only way we all get more recognition as artists is if we do our part and promote more than our own projects.

5. What moment inspired you to start producing art/music?

This question is from the previous 5 Questions interviewee Edward Brandon Jr. of JTTCOTC & Cursed Boxes

My mom convinced me to pick up the trumpet when I was in the 5th grade. I’m really thankful she made me do that. However the real big bang moment for me was going to see U2 when I was in the 7th grade. I came home from that show knowing I needed to get an electric guitar and having a strong desire to form a band. If I had never went to that show I imagine that my musical journey would have been quiet different from the one I live now.

The Fall is Shorter Than You Think will be performing at Warp & Weft July 14th. Event page here.

Phil Cambra & The Space Cadets will be performing at UnchARTed on July 27th. Event page here.

Their next single “Temptations” will see release on July 20th.