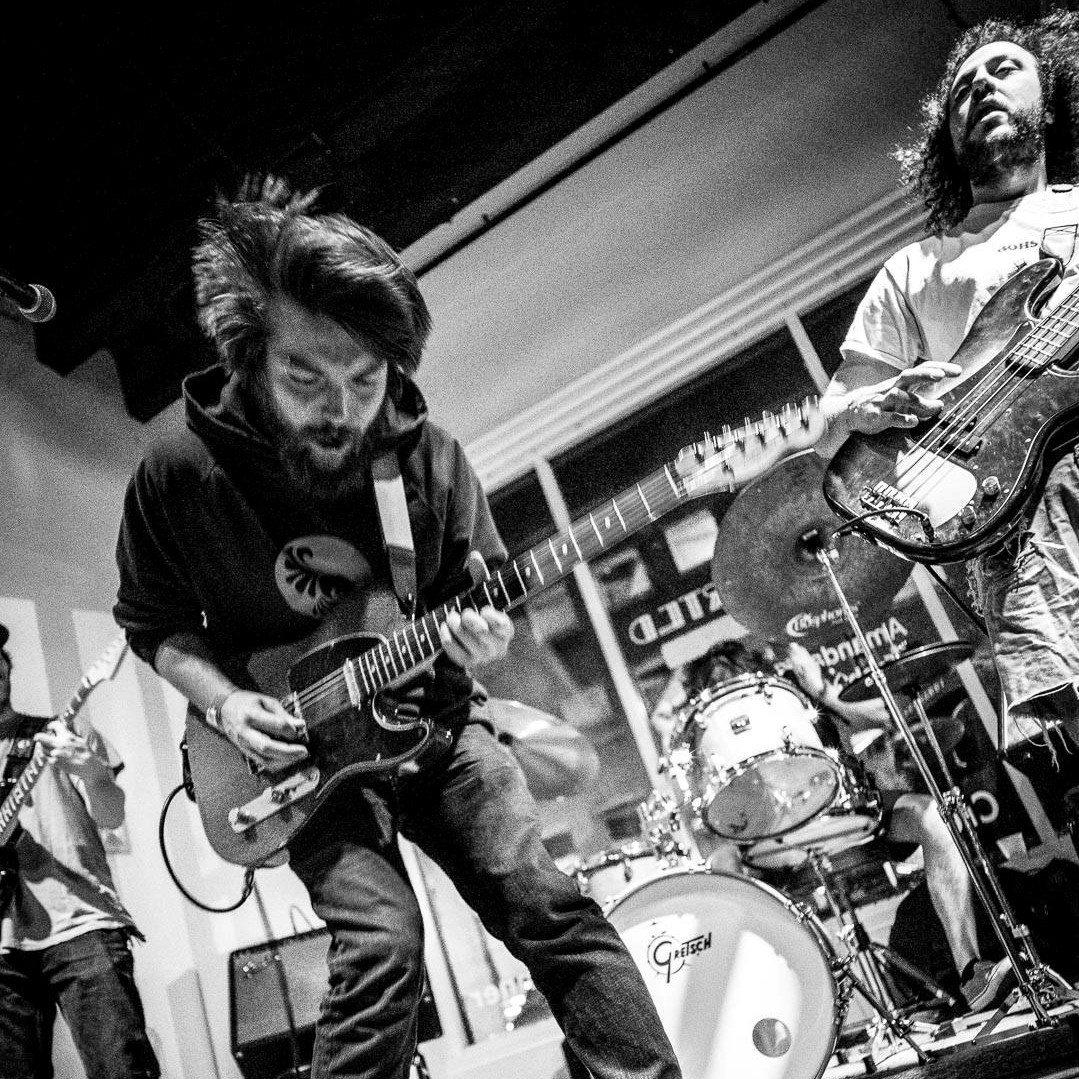 LFF (formally known as Landing Feet First) dropped a new video and accompanying single “Seize Up” from their upcoming album titled Dwelling. The band has long since been a fan favorite in the Lowell area but has not released new music in close to four years. Their upcoming release will be a full length 10-track album due out late this summer. Fans can pre-order the LP at https://lfftheband.bigcartel.com or simply listen to the single “Seize Up” at https://lfftheband.bandcamp.com

For more info on LFF, visit their Facebook page: www.facebook.com/LFFtheband