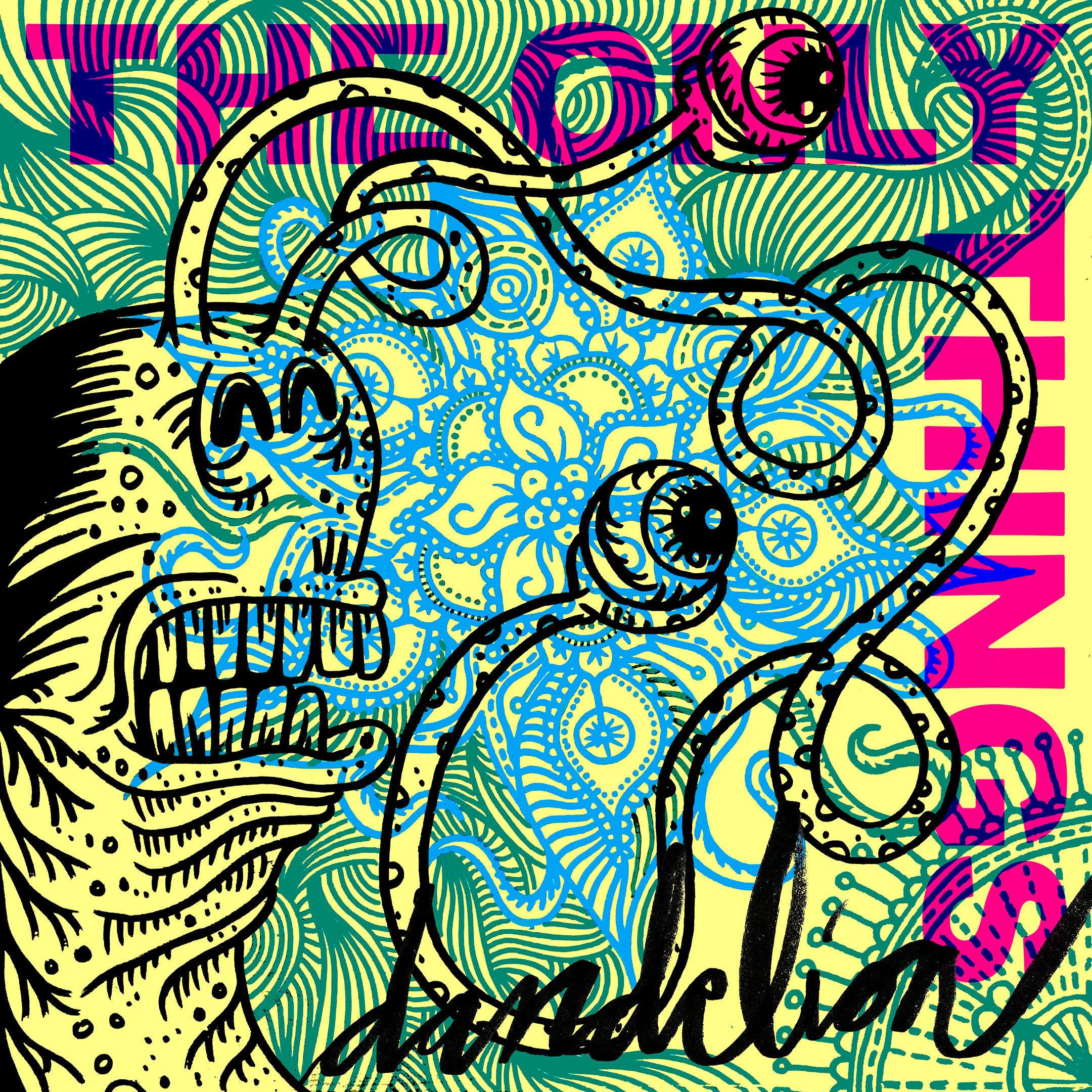 Review: The Only Things – Dandelion

At 25:44, The Only Things’ latest release, Dandelion, is a brief listen. Only slightly longer than an episode of broadcast TV.

As it turns out though, that’s all that was needed.

For anyone familiar with The Only Things’ material, this should come as no surprise. The Lowell quartet have always had a knack for fitting uncanny amounts of energy and passion into relatively short bursts, filling single songs with multiple albums’ worth of working-class pop-punk angst, ferocity, and infectiousness. Dandelion has this in spades, across 7 tracks of crowdsurf-ready rockers that wears its love of Lowell proudly on its sleeve.

On Dandelion, the quartet of Eric Cline (bass/vocals), Patrick Flaherty (guitar/vocals), Donny McHale (guitar/vocals), and Tom Southerton (drums/no vocals), aren’t content to make just another pop-punk record, which shows in this album, as The Only Things simultaneously experiment across genres (from the doo-wop-goes-punk balladry of “Hold My Heart”, to the rollicking garage/power-pop of “Now I Know”, to the brilliantly abrasive noise-rock freakout which closes “Not Tonight”), and even take the piss out of themselves along the way (the introductory title track opens with a voice in a clearly excited crowd declaring “This band sucks!”). And yet, as the band hops from sound to sound, they’re filled with the boundless spirit and energy of their punk fore-bearers and contemporaries, rendering an addictive blend of sing-along hooks, driving beats, and stabbing guitars which combine all the best elements of 90s punk heroes like Social Distortion, hardcore-emo veterans like The Get Up Kids, and modern torch carriers like Cobra Skulls or Masked Intruder.

Unabashedly, Dandelion‘s highlight comes directly in the middle, with the frenzied, street ditty “Arrows.” In an album which already professes its love for the city it lives in throughout, “Arrows” is an especially vivid love-letter to Lowell, albeit a violent and unforgiving one, depicting an introspective night wandering through the streets, running afoul of asshole townies, wayward crackheads, drunks with stupid hats, and, ultimately, home. It’s an oddly romantic, and an especially bright spot on an already bright, upbeat, and wildly raucous album.

Dandelion marks another exceptional entry into The Only Things’ discography, featuring some rock-solid punk songwriting and performances, all filtered through some of the crispest and most polished production of their catalog. It’s short and brisk, but satisfying and remarkable the whole way through. Not an album to be slept upon if you have a healthy appreciation for the classic sounds of pop-punk, and especially Lowell’s own burgeoning punk scene.

For more info on The Only Things, visit: www.facebook.com/TheOnlyThings