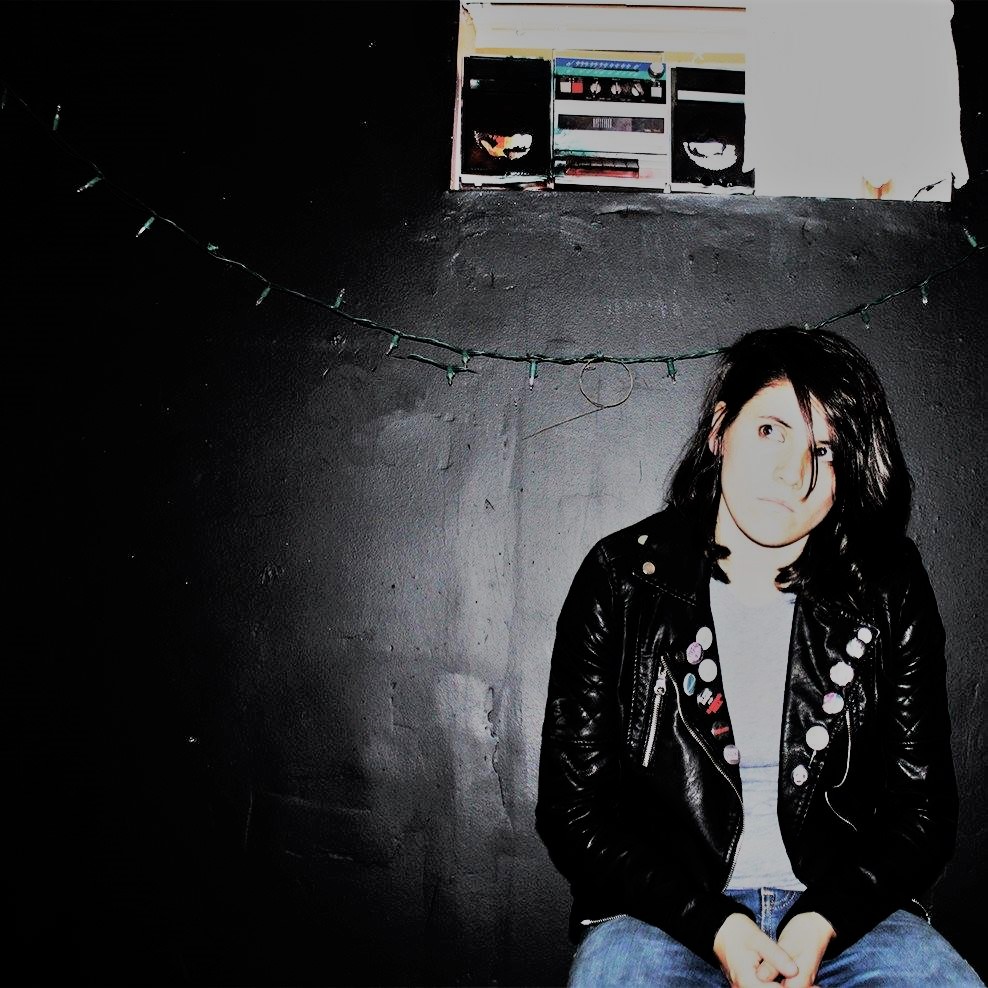 One of New England’s great recent success stories is that of singer/songwriter Carissa Johnson. Though she now makes her home in Boston, Johnson got her start with Andover/Lowell group Left Hand Blue, briefly attended UMass Lowell, and came up through the ranks of various other local acts, rising to great local acclaim. For her high-energy Runaways-style rock and roll, she has accrued awards from the Boston Music Awards, the Limelight Music Awards, and has even gone on to win the famed WZLX Rock N’ Roll Rumble in 2017. With all these accomplishments under her belt, we caught up with her to see if she could answer…5 QUESTIONS FOR CARISSA JOHNSON.

A great album that I discovered this year was “Antisocialites” by Alvvays. This band instantly makes me reminiscent of touring as I’ve discovered all their music while on the road. The first time I heard the band was during my first ever solo acoustic tour in 2015. I heard “Archie Marry Me” and fell in love. Then this past year while I was doing a radio spot on KXLU in L.A., the DJ played a song off their new album and I fell in love. I instantly bought the album and had the whole thing on repeat for the rest of the tour and afterwards.

I would love to share a bill with Against Me! They’re one of my favorite bands and one of the most passionate ones out there. I have yet to see them live but I’ve seen live videos and their songs resonate with me a lot. The energy they have as a band is something I look up to and aspire to, and I would be so honored to share a bill with them one day!

Outside of music I do a lot of graphic design. I love making album artwork for other bands and editing photos, making show posters or logos. I also like to read autobiographies of my favorite musicians and books on energy. I’m pretty obsessed with learning about higher energy and positivity… how to expand yourself and open yourself to spirituality, better opportunities and ways of life. I also like to walk around cities aimlessly and drive around aimlessly listening to music to get inspired.

One thing about the music scene as a whole that I would like to change is the focus on competition. I have realized in a few different scenes around the country that being the “best” or being “cool” is a big focus. I don’t think it’s important to be either; I just want to see more bands be themselves and be real. I tend to only remember the bands that just get up on stage and play their songs with genuine passion. I’d like to see more focus on the bigger picture rather than the small-minded stuff that goes on. Drama exists in every community/scene and there’s no way around it, but if we all just focused on doing our own thing and not worrying about who’s the “best” or “coolest” there’d be a whole lot more to be inspired by.

5. When making a peanut butter and jelly sandwich do you prefer grape or strawberry jelly? If the answer is strawberry, please explain yourself. (This question comes from the previous 5 Questions interviewee Eric Cline of The Only Things found: Here)

Strawberry! Can’t go wrong with strawberry anything. Except I once swallowed a ton of that strawberry fluoride stuff that dentists gives you and I had the worst headache for weeks and could never get that flavor again. Somehow I still love strawberry jelly. Grape is good too, but strawberry is more sour and I tend to choose sour over sweet.

Carissa Johnson’s music can be found on her website as well as tour dates, videos, and other information: https://www.carissajohnsonmusic.com
Check out Carissa Johnson’s third full-length album Talk Talk Talk released March 10th to all digital platforms.